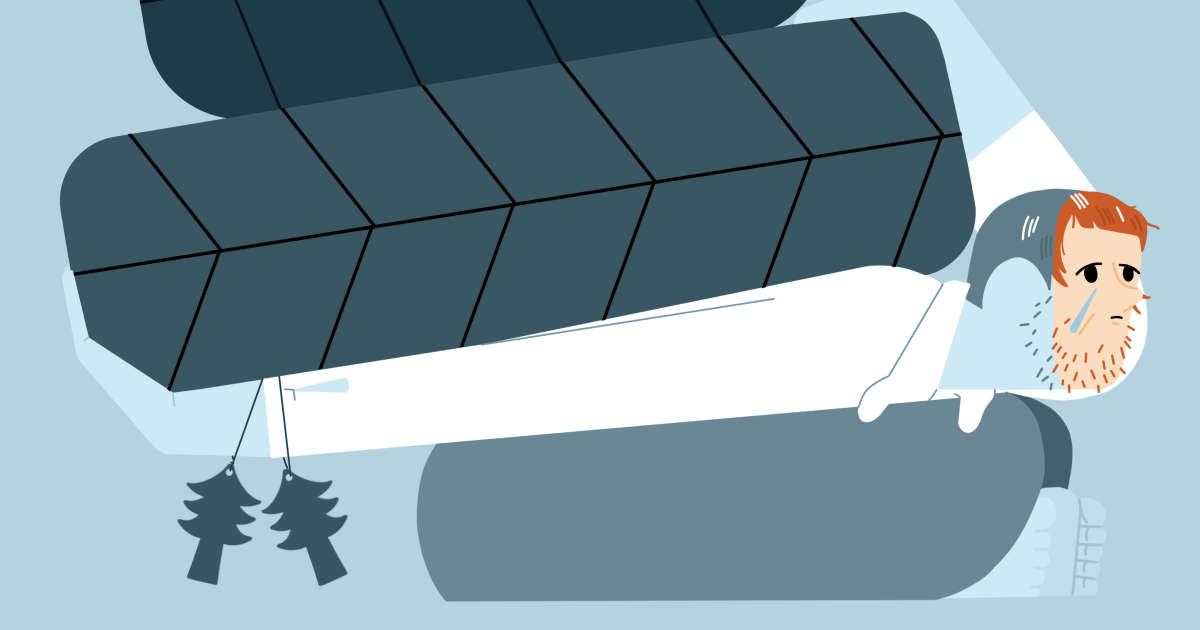 Crossing the Gobi desert on the back of a camel, going down the Niger river in a dugout… Roxane, 45, has done almost everything. A professional backpacker, she tests tourist circuits and extreme experiences at the end of the world. But one mundane thing is missing: driving a car. “I know, it’s crazy. JI am an independent woman, I love to ride a snowmobile. Nothing scares me except that. “

Roxane is not an isolated case. Like her, thousands of French people do not drive, or as little as possible. Sweaty hands, palpitations, tremors or stiffness in the muscles, nausea and sometimes even panic attacks – these are the symptoms of driving phobia. Nothing to do with the legitimate apprehension that one can feel when one takes the wheel in the fog or under the snow – the unhealthy fear, it is disproportionate, irrational.

According to certain studies, it would result from a physiological imbalance called visuo-vestibular. “The sensations that indicate our position in space come from three different sources: the eye, the vestibule (a small organ located in the inner ear sensitive to body movements) and the receptions called ‘proprioceptives’, located in the muscles and tendons ”, explains psychiatrist Roger Zumbrunnen in “Don’t panic while driving! »(1), an essential book for understanding and overcoming the fear of driving. But for some, visual sensations take over. They no longer have