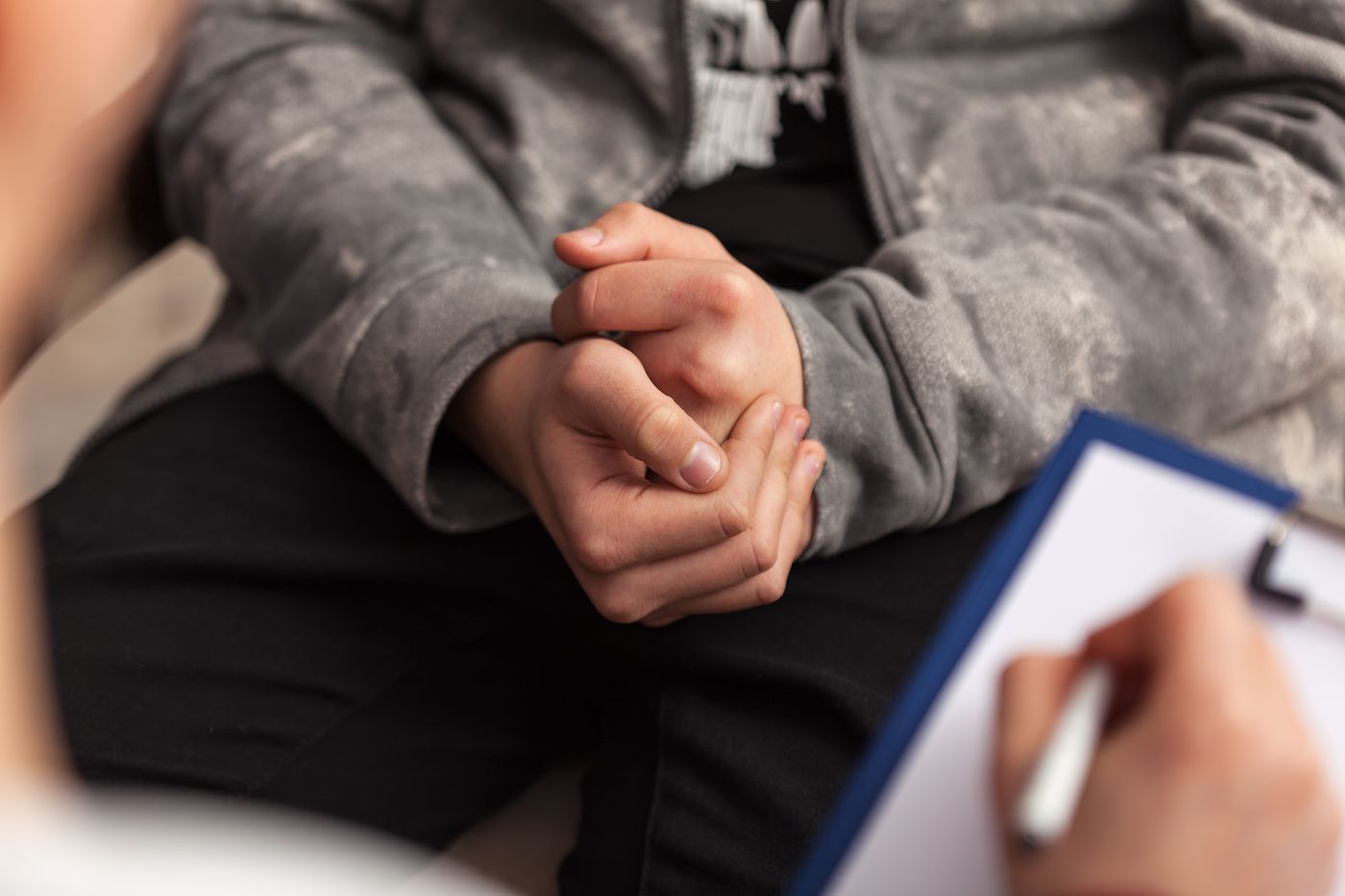 Suicidal ideation in children and teens “Should never be taken lightly” and, in case of suspicion, professionals must ask them the question bluntly, the High Authority for Health (HAS) ruled on Thursday, September 30, in a press release.

“For more than 30 years, suicide has been the second leading cause of death among 15-24 year olds and the fifth leading cause of death among those under 13”, recalls the HAS, which publishes recommendations to identify and take care of young people at risk. “In 2016, 26 suicide deaths were recorded among those under 15 and 352 among 15-24 year olds”, she emphasizes.

“It is therefore important to take seriously the words of all children and adolescents who express these ideas and to provide them with a reactive and appropriate response”, continues the HAS, which advocates “Active listening and direct questioning” from professionals. “Explicitly asking a child or adolescent about the presence of suicidal ideation will not induce such suicidal ideation or even acting out”, insists the instance.

Support according to the level of risk

Among “The signs that should alert”, she quotes “A sudden change in behavior, frequent drug or alcohol consumption, acts of self-harm or suicidal remarks, which should never be taken lightly”.

To assess the risk, professionals can use a series of standardized questionnaires. “For a more complete assessment of the risk of suicide, an interview with the child or adolescent in a favorable context must be carried out: appropriate place, climate of empathy, non-judgment and benevolence, respect for confidentiality”, advises HAS. Other information may be collected from parents or the attending physician, for example to identify “Possible problems related to harassment on social networks”.

Then, coverage is determined by level of risk. If the suicidal urgency (worry about an imminent act) is judged “Low to medium”, the young person must be oriented “Towards outpatient care” (medico-psychological center, liberal psychiatrist…). If the professional judges “High suicidal urgency”, the child or adolescent must be sent to the emergency room.

→ READ. What prevention against youth suicide?

At last, “Any child or adolescent who has made a recent suicide attempt must be referred to an emergency department, regardless of the current level of suicidal urgency”, recommends HAS.

Promised in July 2020 as part of the Ségur de la santé, the new national suicide prevention number must be launched on Friday 1er October.