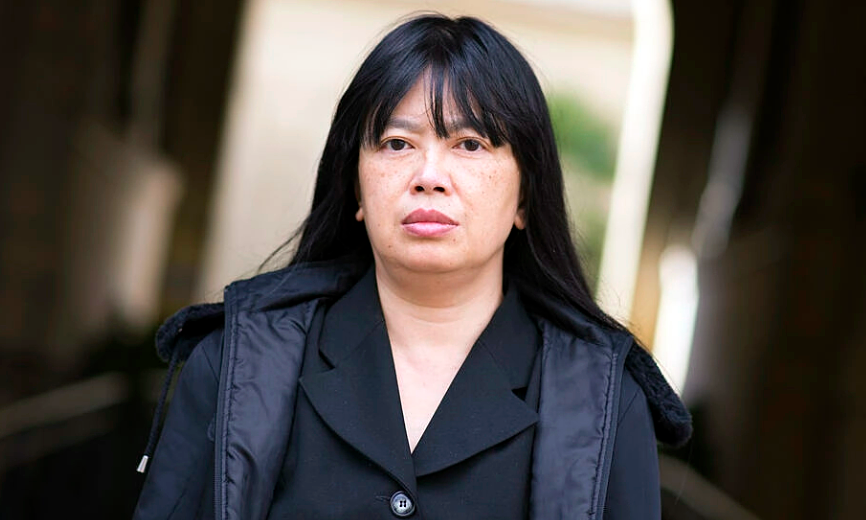 FranceFrench-Vietnamese writer Linda Le died on May 9, at the age of 58.

Representative of the French publishing house Stock – the unit Linda Le has worked with for many years – for AFP know that the female writer passed away after a long illness. Pierre Benetti, co-founder of literary magazine En Atant Nadeau, write on Twitter: “Sad and shocked at the loss of writer and critic Linda Le. Her articles show that she was an excellent reader…”.

Sylvain Bourmeau, director of the magazine AOC, where she posted several reviews, saying: “Immensely sad to hear of the passing of Linda Le, one of the eminent authors of contemporary literature, a great reader”.

Author Linda Le was born in 1963 in Da Lat, raised in Saigon. At the age of 14, she followed her mother to France, living in the city of Le Havre. In 1981, she moved to Paris, attended a pre-literary class at Henri 4, then entered the Sorbonne University.

By page Nouvelobs, Linda Le loves reading. Since she was a student, she loved the literature of Balzac and Victor Hugo. Later, she often expressed her love for authors who influenced her writing, among them Bao Ninh (author of The Sorrow of War), novelist and mystical poet Cristina Campo, writer Bruno Schulz. During her literary career, Linda Le won a number of prestigious awards in Europe such as the Fénéon for her work. Les Trois Parques, Wepler Prize for the work Cronos… In 2012, she was one of 12 authors competing for the most prestigious literary prize of France – Goncourt – with works Lame de fond.

Linda Le is meticulous and perfectionist. In 1986, at the age of 23, she published her first book – Unsi tendre vampire (Evil love song). Later, because she felt that the work was not ripe enough, Linda Le refused to accept it as her novel.

She writes novels in French, but most of her works have been translated into English, Dutch, Portuguese and Vietnamese. Linda Le’s journey back to her hometown readers is marked by the book slander published jointly by Van Hoc and Nha Nam Publishing House, 2009. Later, a series of books by Linda Le were introduced to Vietnamese readers such as Groundswell (2012), Dead letter (2014), Overcoming the waves (2020). Writer Linda Le once said: “Writing is self-exile”.

Sheet Nouvelobs I think that Linda Le has a strong ghostly voice, leaving a strong impression on readers. For example, in the book Voix (published in 1999, launched in Vietnam under the name Voice 2018), the writer tells the memory of a woman suffering from mental illness, living alone in Paris.

“I paced the apartment. I choked with anxiety. With my healthy hand I strangled myself, pressing my pointed fingers into my skin. I banged my head against the wall. The voices laughed. I looked up. The mirror saw a thin body, crazy eyes, where did you run away? The phone rang. I didn’t answer. I was afraid, I didn’t want to hear the voice of the messenger from the Foundation” (Excerpt) Voice, Translated by Nguyen Dang Thuong).

Among the works of Linda Le ever published in Vietnam, book Overcoming the waves express her conception of the role of the writer and literature. The novel is about Antoine Sorel, a talented but not popular writer in Le Harve. He is the grandson of a Vietnamese who was forced to do hard labor in France. Sorel was eccentric, isolated from life, and ended up taking his own life when the work was unknown to many people. Tao Dan, a book publisher, wrote in the introduction:Overcoming the waves It is also a work in which Linda Le conveys a writer’s feelings about her work, people and surrounding social situations and the role of literature in each being. Literature is like a buoy in life, a fulcrum for the exiled, a peaceful place for rebellious souls.

Ha Thu (according to France24)