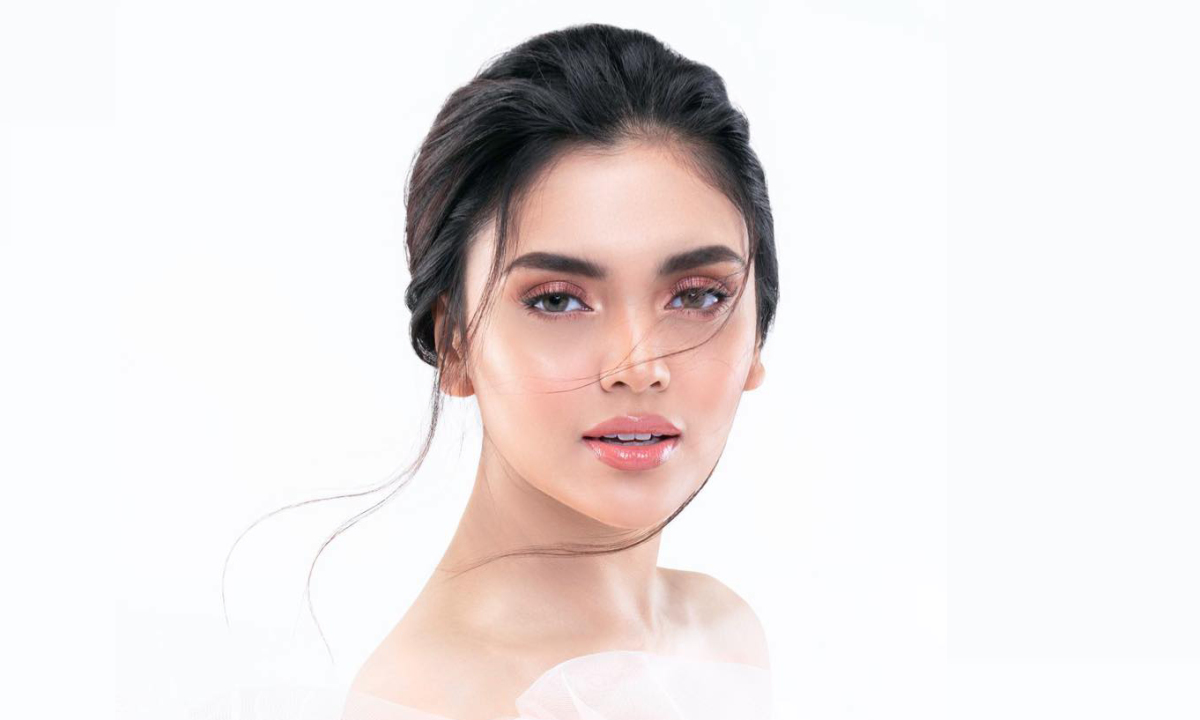 Ganiel Krishnan – runner-up Miss World Philippines – announced to drop the title after the final two days, with the reason to focus on journalistic work.

The beauty announced on her personal page on the evening of October 5: “As you all know, I had a successful career as a life and entertainment reporter at ABS-CBN before entering the contest. I have not yet entered the contest. I never hid my intention to return to my old job, regardless of the outcome. I was honored to be the runner-up Miss World Philippines, but contractual obligations did not allow me to perform two jobs at the same time.” . She said she would support other Philippine representatives by reporting on them.

Ganiel Krishnan was born in 1994, to a father of two Indian and Singaporean bloodlines, to a Filipino mother. She participated in many popular shows on ABS-CBN and acted in movies Past Tense (2014).