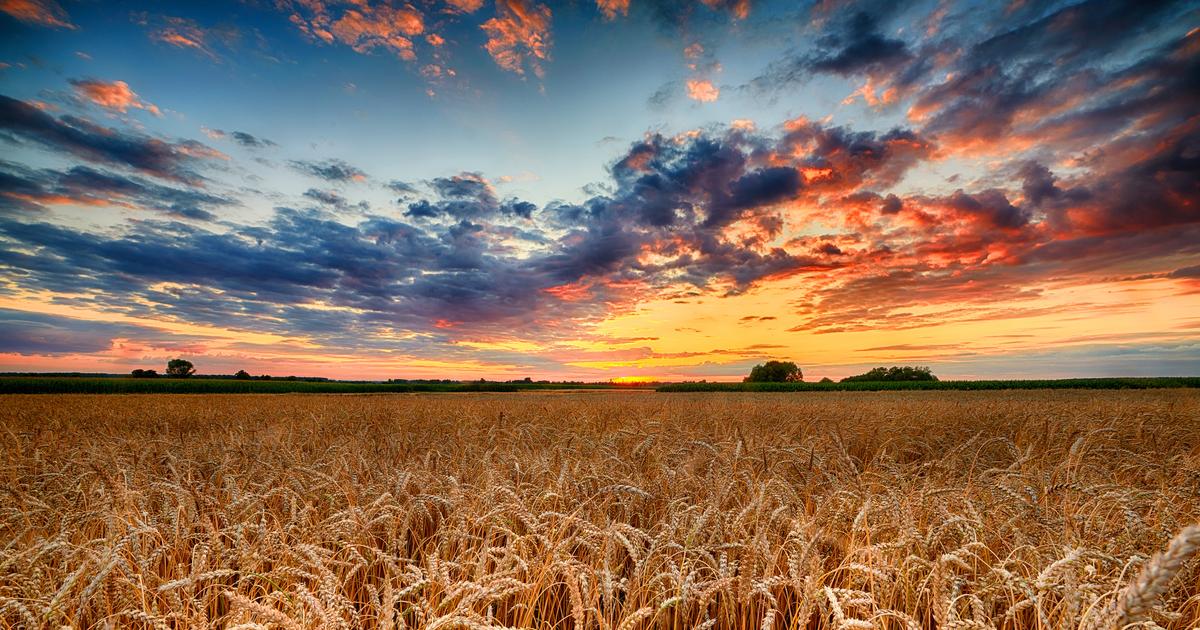 The decline in the FAO vegetable oil index of 5.7% in April brought this drop, after two records in March and February.

After an all-time high in March, world food prices fell slightly in April, but remain at a high level due to the war in Ukraine, the United Nations Food and Agriculture Organization said on Friday. (FAO).

The FAO food price index, which tracks the monthly change in international prices of a basket of basic food products, recorded a slight drop of 0.8% in April compared to March, after two records in March and in February, the organization said in a statement. The decline in the FAO vegetable oil index of 5.7% in April brings this drop, with prices remaining however at a historically very high level due to “uncertainties regarding the export availabilities of Indonesia, the world’s largest exporter of palm oil“, which announced the blocking of its exports. “This slight drop in the index is a welcome relief, especially for low-income countries, but food prices remain close to recent highs, reflecting continued market tensions and posing a challenge to global food security. for the most vulnerablesays FAO Chief Economist Máximo Torero Cullen.