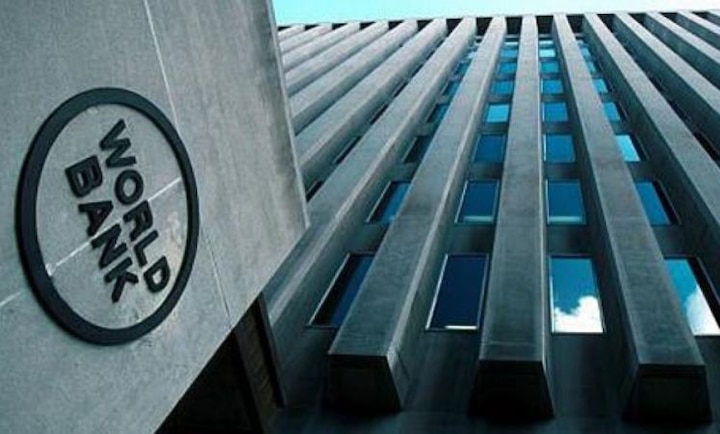 World Bank: The World Bank has cut the global growth rate due to increasing cases of Omicron, a new form of corona virus. Apart from this, due to the reduction in government financial support due to Corona and the impasse in the global supply chain, its outlook for the global economy has been reduced.

World Bank gave information
The World Bank, an organization of 189 countries of the world, said on Tuesday that the global economic growth rate is estimated to be 4.1 percent in the year 2022, compared to 4.3 percent in June 2021. This forecast is also much lower than the estimate of 5.5 percent of global growth in the year 2021.

Growth expected at 5.1%
The World Bank said in its ‘Global Economic Prospects’ report that the US economy is projected to grow at 3.7 per cent this year, which is much lower than last year’s 5.6 per cent. Similarly, China, which registered a growth rate of eight percent in 2021, is expected to grow from 5.1 percent in 2022.

Know what David Malpass said
According to the World Bank, emerging economies and developing countries are collectively expected to grow at 4.6 per cent in 2022, compared to 6.3 per cent last year. World Bank President David Malpass said, “The world economy is facing the challenge of Kovid-19, inflation and policy uncertainty. Some uncertainty is also being seen in government spending and monetary policies.”

Read also:
Multiple Accounts: Important news! If you have opened more than one account, then get it closed today, there may be a big loss.

It is very easy to get Voter ID card made, apply quickly from home, know what is the method?