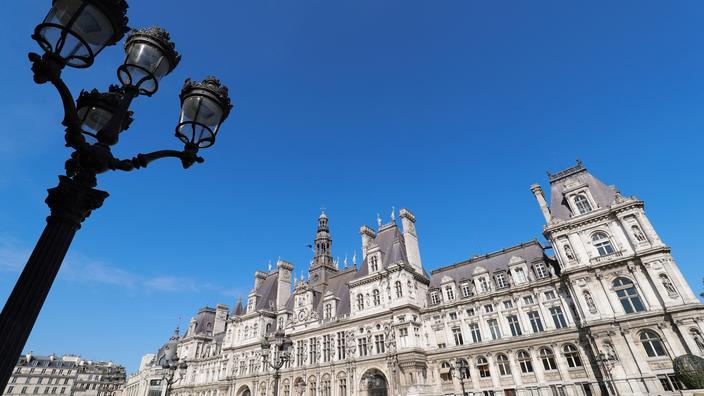 The administrative justice canceled a provision of the regulations of the town hall of Paris which offers three days of additional RTT to its agents under a specific hardship in the capital.

The administrative justice has canceled a provision of the new working time regulations of the PS mayor of Paris Anne Hidalgo which offers three days of additional RTT to its agents under a specific hardship in the capital.

Read alsoApplication of the 35 hours: rejection of the appeal of the City of Paris

It is therefore a new legal setback for the mayor in the so-called 1607 hour file, which has pitted him against the government since July 2021, and the adoption by his left-wing majority of the new work regulations for the 52,000 Parisian agents. The socialist presidential candidate wanted to enforce the law of August 6, 2019, which put an end to derogatory situations and imposed the 35-hour week on public officials since January 1, while activating “as many levers as possible” to “limit the impact“.

According to the Court of Auditors, City officials work an average of 1,552 annual hours instead of the 1,607 required by law. According to human resources assistant (PS) Antoine Guillou, this represents an average of 33.5 hours per week. The latter therefore defended this subjection for the Parisian agents, exposed, according to the regulations, “to high levels of noise and air pollution and subject to special working conditions due to the over-solicitation of the territory and Parisian public services“.

But for the administrative court, “the City of Paris has not established that the nature of their missions and the definition of the resulting work cycles would be such as to justify a reduction in the annual working time“. The administrative court also canceled the other provision of the regulations, contested by the prefect of Ile-de-France, which provided for a gradual entry into force of the new work cycles during the first half of 2022, or even on September 1, for the administration of school affairs.

Read alsoAt the town hall of Paris, inclusive writing is causing a stir

The town hall, which had anticipated this outcome by starting discussions with the unions in January in order to “limit the impact of this cancellation“, will not appeal the decision because it “would have delayed things“, explained Antoine Guillou to AFP. From “alternative measures“, the socialist deputy envisages a subjection which “take into account age-related professional wear and tear» for arduous jobs, or an increase in the RTT ceiling for agents with variable hours. Antoine Guillou criticizes the government for a “particularly imprecise regulatory framework, as evidenced by the great differences in the control of legality“According to the prefectures, he believes.