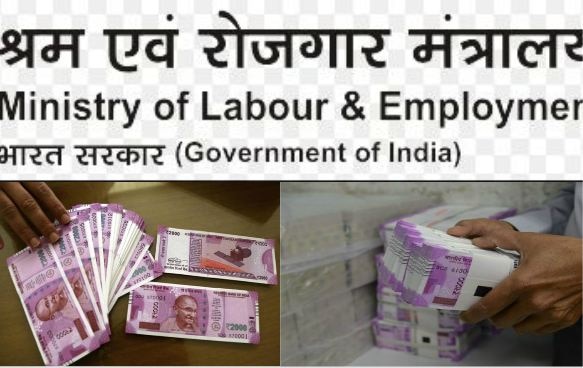 Like PF, now gratuity can be transferred if you change job

Like PF, now you can transfer gratuity on changing from one job to another. The way the EPF account is transferred from one company to another company, in the same way, the amount of your gratuity will also be transferred after changing the job. In a notification of the Central Government, it has been said that the rules in this regard will be implemented soon.

Approval has also been approved on the change in the existing gratuity structure between the central government, the employees union and the industry. Gratuity transfers will now be included in the Social Security Code. It was agreed to change the existing gratuity structure between the government-union and the industry.
Gratuity has also been offered to make it an essential part of the whistles. According to sources, notification about this can be released next month. However, the industry has not agreed to extend the working day for gratuity. That is, you get a gratuity equal to the salary of giving 15 days on a one-year job. It was asked to equal 30 days salary. But this is not acceptable to the industry.

Currently, an employee working in a company for five consecutive years gets a gratuity. A small portion of salary is deducted for gratuity. However, a large part of this is provided by the company. The amount of gratuity is dependent on two things. Firstly, for how many years has that employee worked. One gets gratuity after working for five years. Secondly, how much is the basic salary and dearness allowance in his last salary. Gratuity is paid only after mixing basic salary and dearness allowance.

Take home salary will be reduced when new labor code is implemented, this effect will be due to increase in contribution in PF