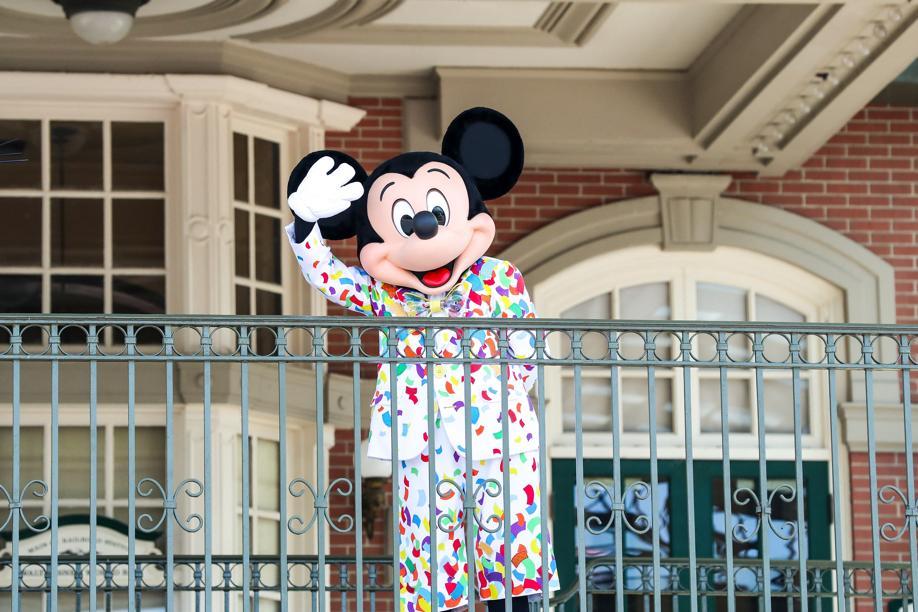 INVESTIGATION – Disney is increasingly highlighting neo-progressive values ​​in its productions for Western countries. Who disappear by magic on the Chinese or Arab markets, particularly conservative in the field of manners.

“Disney President Karey Burke wants 50% of characters in future films to be gay or from LGBTQIA communities. » It was at the beginning of April that this sentence briefly interrupted the flow of media on the war in Ukraine by provoking the indignation, for a few hours, of the Twitter microsphere. Problem: the president of Disney never said that. Maybe because Disney doesn’t have a president. The CEO of the Walt Disney Company is a man named Bob Chapek. He succeeded another Bob, Robert Iger, in 2020.

Karey Burke, who doesn’t even appear on the company’s senior executive org chart, is actually the president of the TV subsidiary of 20th Century Fox – owned by Disney since its takeover in 2019. But she did well formulated this project during a video panel Reimagine Tomorrow (Let’s Reimagine Tomorrow), a platform launched in 2020 with the aim of “to amplify underrepresented voices and stories…

This article is for subscribers only. You have 90% left to discover.