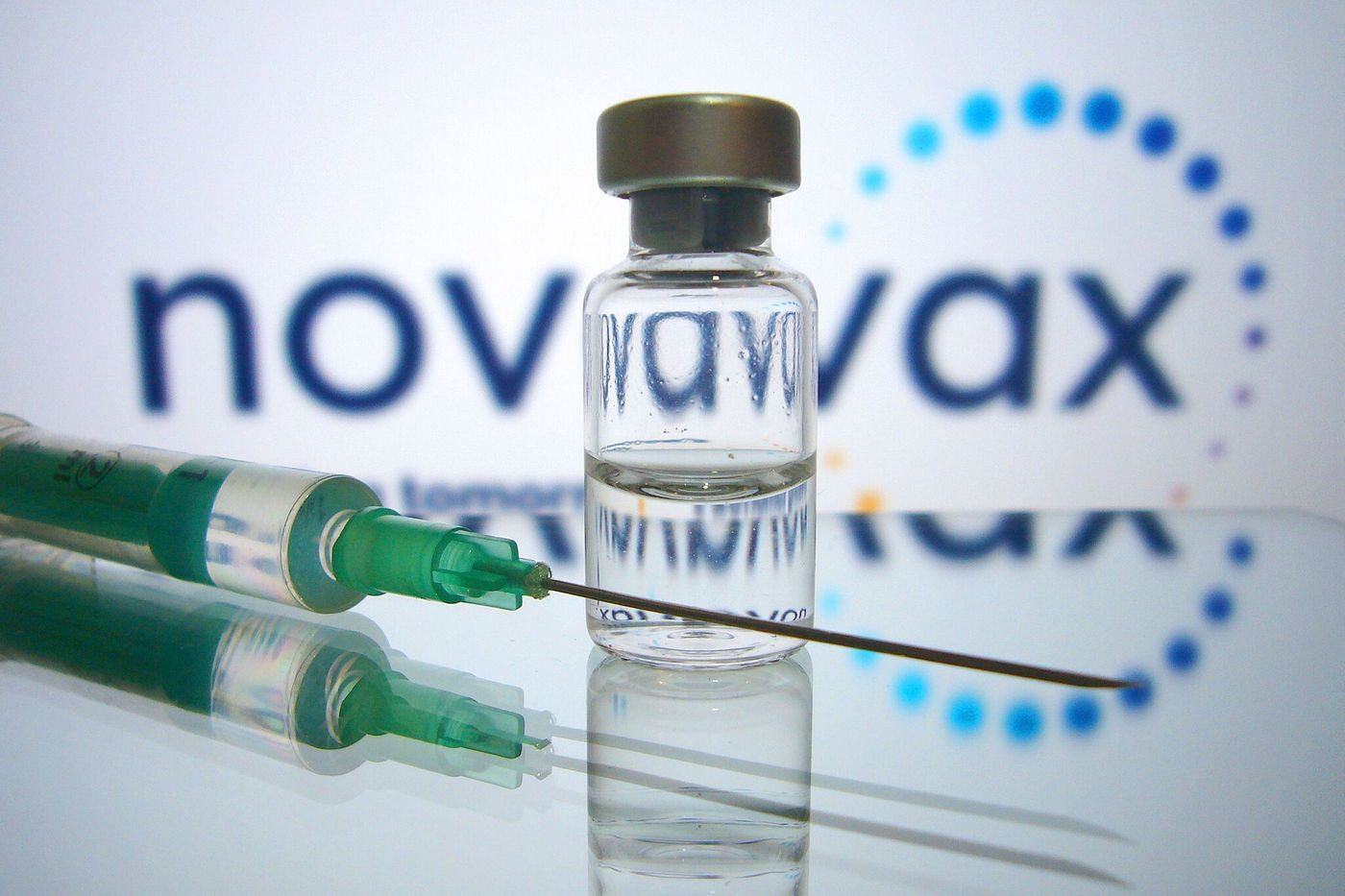 While around 4 million French people have not yet received any dose of anti-Covid vaccine, could some finally accept vaccination? This is the hope linked to the vaccine from the American laboratory Novavax, the first doses of which arrived in France on Thursday February 24. The first injections could take place at the beginning of March.

Unlike the RNA vaccines from Pfizer and Moderna, the Nuvaxovid, “recombinant protein vaccine”, is based on a more “classic” operation: it contains a component of the virus, combined with an adjuvant which ensures its effectiveness. This technology, already used for a long time for vaccination against hepatitis B, whooping cough or meningococcal meningitis, “has proven its effectiveness and safety” and could therefore reassure part of the unvaccinated population, says the HAS.

Validated by the health authority in mid-January, this vaccine is presented by the latter as a “effective alternatives” for the “reluctant people” to messenger RNA vaccines. A possibility also put forward by the laboratory itself as well as by the president of the Council for the orientation of the vaccine strategy. “It turns out that a fraction of people don’t want the RNA vaccine because they are unjustifiably afraid of it,” confirms Alain Fischer. Nuvaxovid “could reassure these people”, continues the professor, while admitting that their number is difficult to quantify: ” Some are more broadly refractory. »

Among the unvaccinated, there are also “people who have difficulty accessing vaccines”, recalls Doctor Olivier Jourdain, author ofEinvestigation in the land of Antivax (Ed. Plon). He thus considers rather low the probability that people refusing to be vaccinated with the previous products change their minds with that of Novavax. According to him, the RNA argument put forward by some recalcitrants is not really one: “RNA is a pretext more than a scientific argument, a kind of communication strategy, he describes. I think the antivax opinion leaders are going to come up with other arguments that aren’t RNA’s. With Nuvaxovid, they may invoke the adjuvant, for example. »

An opinion shared by Doctor Jacques Battistoni: “Not sure that it changes the situation for the recalcitrant of the first houradvances the president of MG France, union of general practitioners. The reluctant ones who invoke the RNA, I have the impression that, if we give them a solution, they will find another problem! »

For Christiane, unvaccinated and already questioned in January by The crossthe arrival of the new vaccine will not change anything. “The fact that there is no messenger RNA does not convince me, that is not what will make me pass the course”, testifies the septuagenarian, believing that his relatives will be on the same line. Invoking the usual arguments about “inefficiency” supposed vaccines or its alleged ” Side effects “she especially hopes that the vaccination pass will be removed in mid-March, in accordance with the dates envisaged by the Ministry of Health.

Overseas, the government is betting on Novavax

In accordance with what Emmanuel Macron announced last month, overseas territories should receive the Novavax vaccine as a priority, without messenger RNA. On January 27, the president had said that this more classic vaccine could “provide answers in departments where vaccination has been able to progress more slowly than elsewhere”, while just under 45% of the eligible population is vaccinated in Martinique and Guadeloupe. Of the 1.1 million doses of the first delivery to France, 600,000 are reserved for overseas territories, of which 120,000 should be sent directly, the health ministry announced this week.