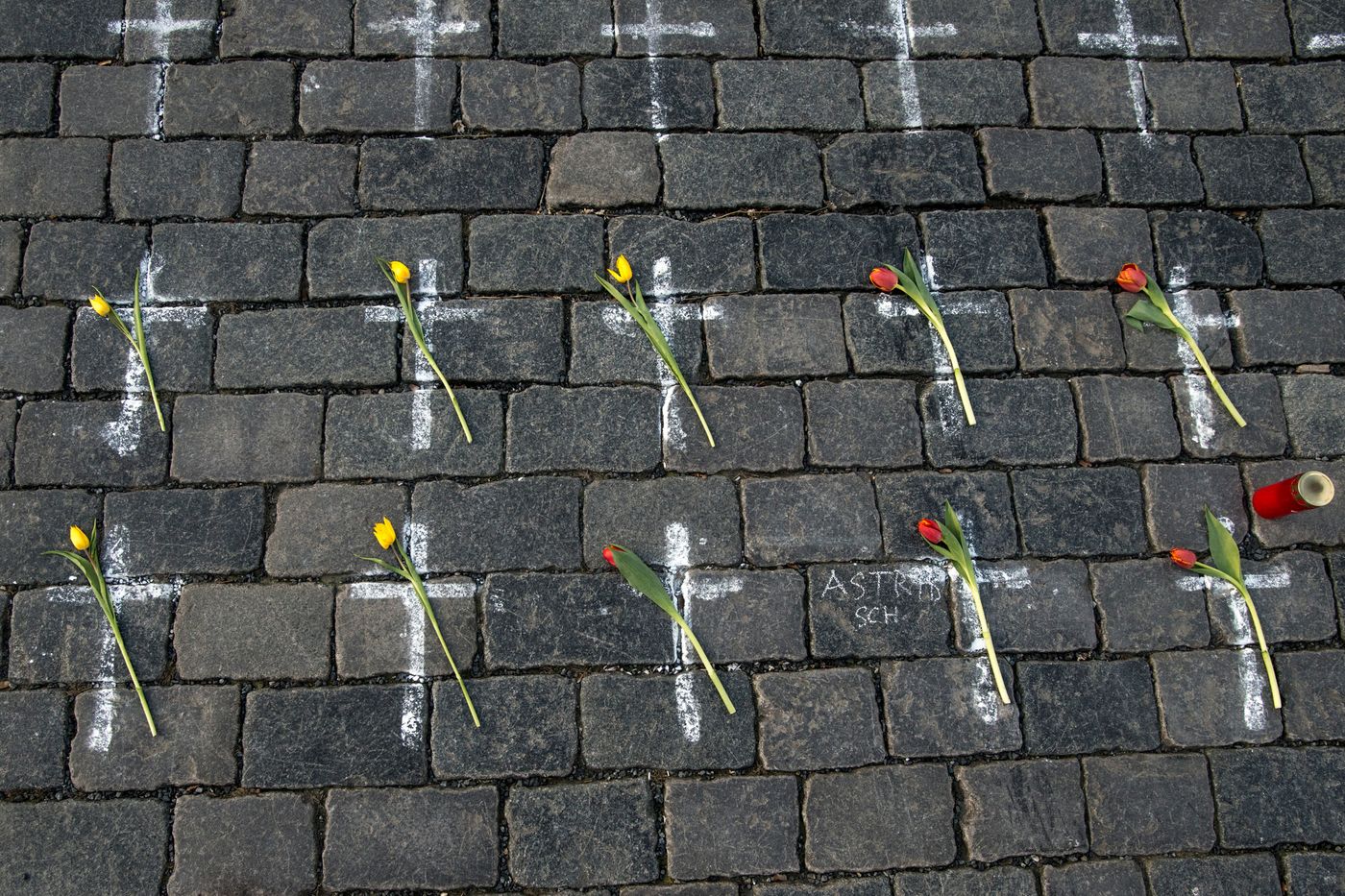 “The major deadly epidemics have disappeared. They have all been replaced by one: the proliferation of human beings themselves.” wrote the sociologist Jean Baudrillard in the 1980s. The future proved him wrong, since according to the WHO, the Covid-19 had caused between 13 and 17 million deaths at the end of 2021, according to an estimate made public on May 5. However, this epidemic is not the deadliest in history.

► The worst, the plague

The first epidemic caused by the bacillus Yersinia pestis is the plague of Justinian, which raged between 541 and 767 in the Roman world. Coming from Egypt, it moves thanks to the rats which board the boats sent as tribute to Constantinople, the capital of the Empire. It killed 10,000 people there a day in 542. The epidemic reached Arles in 549 then Clermont-Ferrand in 567 before killing Pope Pelagius II, the only pontiff who died of the plague, in 590. In about twenty waves, the Justinian’s plague kills five million.

Between 1346 and 1353, the Black Death killed 25 to 30 million people in Western Europe, or 30 to 50% of its inhabitants. The population takes two hundred years to return to its pre-epidemic level. It was the Mongols, who catapulted infected corpses over the walls of the besieged Genoese-held city of Caffa, who brought the disease to Europe.

The epidemic has enormous consequences on the social fabric of the continent. Due to the shortage of workers, the peasants manage to wrest the end of serfdom from the lords and become employees. As for women, they acquire property rights which they did not enjoy until now.

► In the Americas, smallpox in addition to “cocoliztli” epidemics

Hernan Cortes, the most famous of the Spanish conquistadors, landed in Mexico in 1519 to conquer the Aztec Empire. He takes 500 Spanish soldiers… and smallpox. In one year, their sumptuous lake capital, Tenochtitlan, lost 40% of its inhabitants. The disease is wreaking havoc, as people in America have never been exposed to it and therefore have not been able to develop antibodies.

In 1545 then in 1576, epidemics of cocoliztli (Nahuatl word meaning ” plague “) kill another 7-17 million people. Of the 25 million people living in central Mexico in 1519, there would be only one million left in 1600, and disease largely contributed to this catastrophic demographic collapse that affected all of pre-Columbian America.

► The Spanish flu, in addition to the war

Between 1918 and 1919, the Spanish flu infected 500 million people. A third of the world’s population at the time. It claims between 50 and 100 million victims. As with all epidemics so far, the world does not yet have vaccines and antibiotics.

Extremely contagious, this respiratory disease spread thanks to the troop movements of the First World War. Regularly compared to Covid-19 at the start of the pandemic, it differs from it by being much more deadly and very dangerous for younger populations.

According to the WHO, AIDS has killed 36.3 million people since the early 1980s and caused another 680,000 deaths in 2020. Today, the disease mainly affects sub-Saharan Africa: 61% of new contaminations take place in this region of the world. Sex workers, gay men, transgender people and injection drug users are the most affected.

AIDS comes from non-human primates of Central Africa, most likely chimpanzees. By hunting them to eat them, humans would then have come into contact with contaminated blood at the beginning of the 20th century, or even from the end of the 19th century.