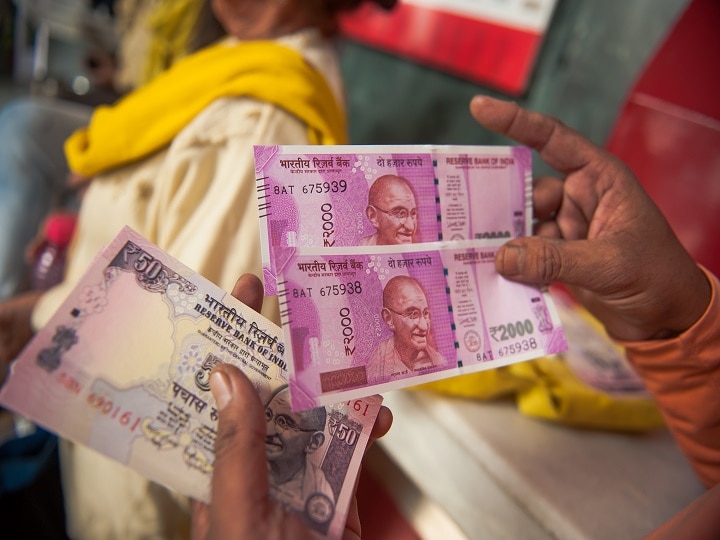 new Delhi: Are our and your money in banks safe? This question is arising because the money of account holders of Lakshmi Vilas Bank is stuck in the bank. You will remember that last year, the PMC bank was also drowned, after which the people’s hard earned money was lost in the bank. After all, if people keep earning their blood and sweat, then where to keep it?

This is happening because the financial situation of Lakshmi Vilas Bank has deteriorated. According to the Reserve Bank, there has been a steady decline in the financial position of Lakshmi Vilas Bank Limited. The bank has been incurring losses for more than three years. This has reduced its net worth. Losses are likely to persist amid the lack of a competent strategic plan and growing non-performing assets.

After all, how safe is the money deposited in banks?

Learning from the PMC bank scam, Finance Minister Nirmala Sitaram had increased the insurance amount on bank accounts from a maximum of Rs 1 lakh to Rs 5 lakh in the budget this year. That is, those who have an amount of up to 5 lakh rupees in their account can breathe a little relief.

How to ensure that the money will be safe in the bank?

– Never keep all your money in a bank.

– Open your accounts in different banks.

– Open separate accounts in the name of different members of the family.

– Do not keep more than 5 lakh money in any account.

– In the event of a bank sinking, if you have more than 5 lakhs in your account, then you will get only a maximum of 5 lakhs back.

– Those who have less than Rs 5 lakh in their account can take a sigh of relief as they can get full amount back.

How does the Reserve Bank keep an eye on the banks that mess up?

The job of the Reserve Bank of India is that every year, looking at the books of the banks, keep an account of whether there is any problem in any bank. Wherever RBI suspects a mess, they put checks and balances there.

If the matter does not improve, they take control of the bank for a few days. By doing a little investigation, you can see the list of such banks, which are called ‘stressed banks’. If your bank is on such a list, then withdrawing money immediately will be a profitable deal.

What does Lakshmi Vilas Bank have to say on the whole matter?

Laxmi Vilas Bank says that there is no need to panic. Everyone’s money is safe. The government has also approved the merger with DBS Bank to save the bank. In such a situation, people can take a sigh of relief that the government will not allow any bank to sink so easily. The government says that if someone wants to get treatment, higher education fees or get married, then the account holder can withdraw the amount of more than Rs 25 thousand with the permission of the Reserve Bank.

How did Lakshmi Vilas Bank reach such a situation?

There has been a steady decline in the financial position of Lakshmi Vilas Bank Limited. The bank has been incurring losses for more than three years. This has reduced its net worth. Losses are likely to persist amid the lack of a competent strategic plan and growing non-performing assets.

Aadhaar is to be made for the child, know which documents will be required