New Delhi: A committee of eight ministers has been constituted under the chairmanship of Meghalaya Chief Minister Conrad Sangma to look into the need to cut or exempt GST on vaccines, drugs, equipment and other materials used in the prevention and treatment of Kovid-19. The committee has been given time till June 8 to submit its recommendation.

The decision to constitute such a committee was taken in the 43rd meeting of the Goods and Services Tax (GST) Council chaired by Finance Minister Nirmala Sitharaman on Friday. The GST Council did not make any change in the tax rates on essential items regarding Kovid-19. The council had decided that a group of ministers should be formed to review the tax structure on medical supplies and vaccines etc. related to Kovid and after considering its report, steps should be taken. The Group of Ministers will submit the report by June 8.

The group will review the need for reduction or exemption of GST on the sale and purchase of medical oxygen, pulse oximeters, sanitisers, oxygen concentrators, ventilators, PPE kits, N-95 and surgical masks and temperature gauges within the scope of their work. The group will also consider the need for revision of GST rates on COVID vaccine, drugs for COVID treatment and COVID test kits.

Many opposition parties, including Congress, have demanded reduction or removal of GST on Kovid material, but central government officials believe that such a decision will not bring any tangible benefit to the customers. At present, 5 percent GST is being levied on home-made vaccines while 12 percent GST is applicable on Kovid related drugs and oxygen concentrators. 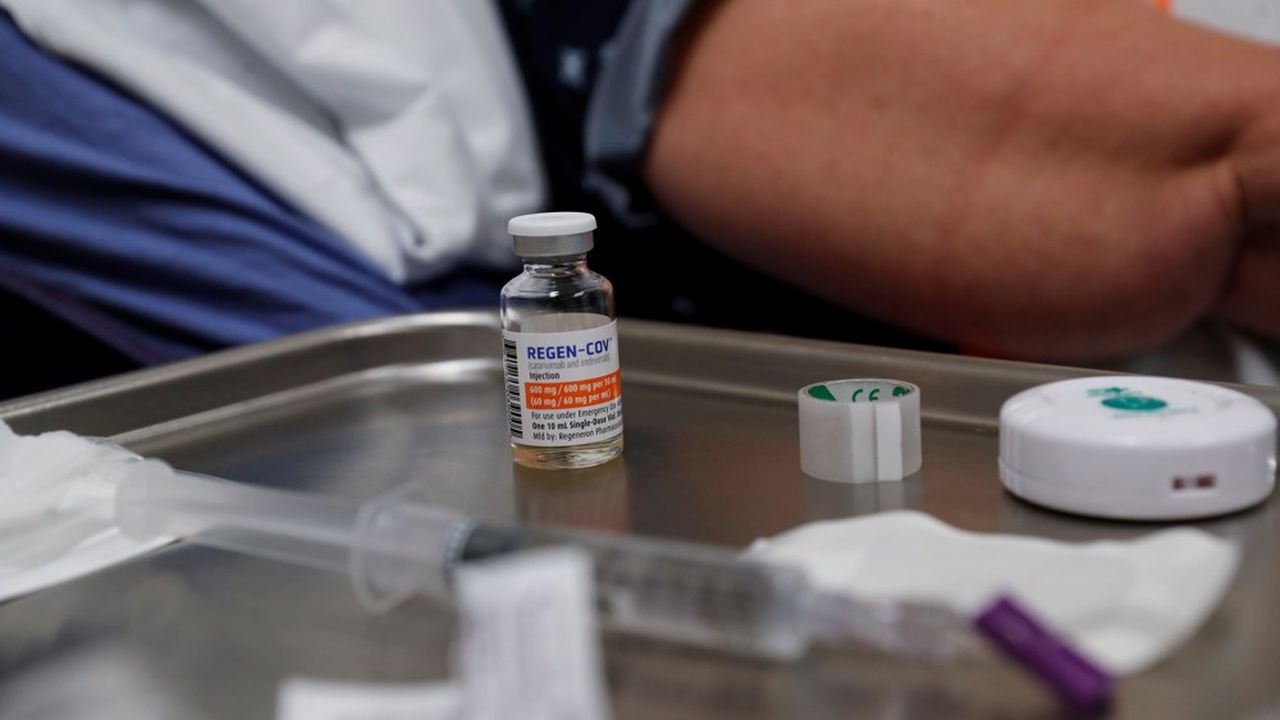 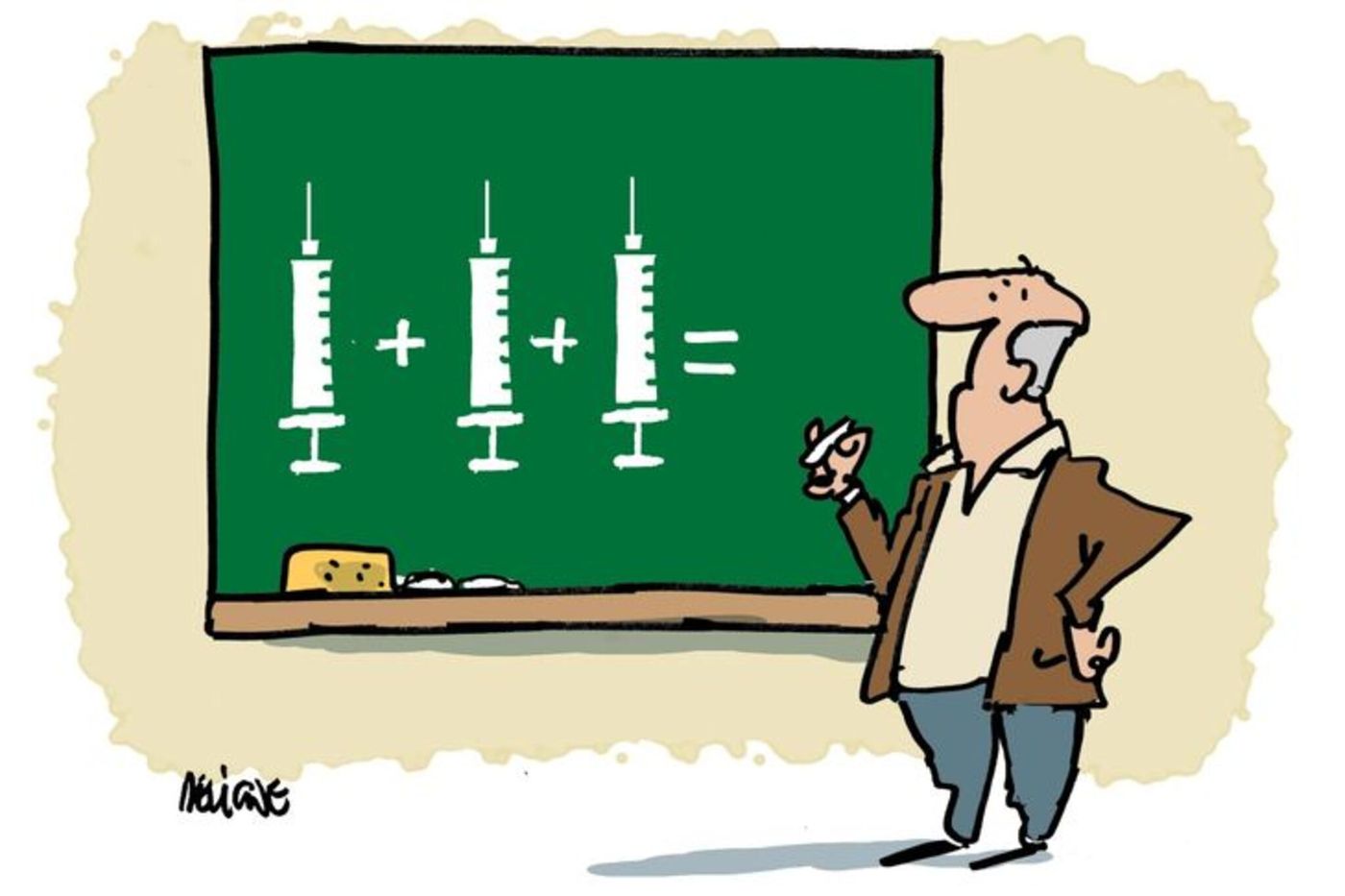