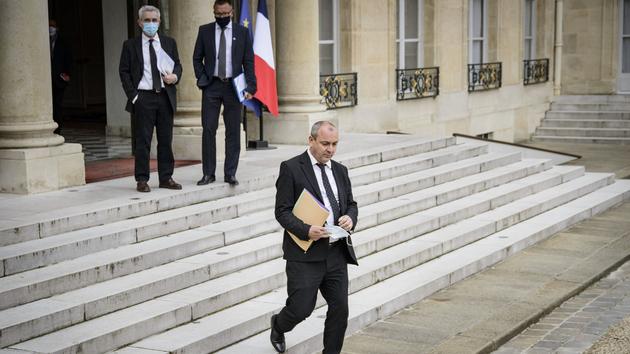 If they seemed to have the essentials to get along at the start, the two men are notoriously hated. Any agreement on pension reform seems impossible.

It is the story of a missed appointment. From a meeting that did not take place between a young, modern, reformer president and the boss of the first union in France, also young, modern, reformist. Emmanuel Macron and Laurent Berger, because it is them, have in fact never found each other and their enmity has weighed on the conduct of business ever since. However, they seemed to have the essentials at the start to get along: the common desire to get France out of its lethargy; the same rejection of the extreme right; the certainty that the pension system had to be changed; or the conviction that issues related to the organization of work should be dealt with as close as possible to the field, namely at company and branch level.

Admittedly, there had been some spat between the two men, who have known each other since the campaign of François Hollande in 2011 and are familiar with each other, before the election of Emmanuel Macron. Particularly at the time of the labor law in 2016, that the current chief