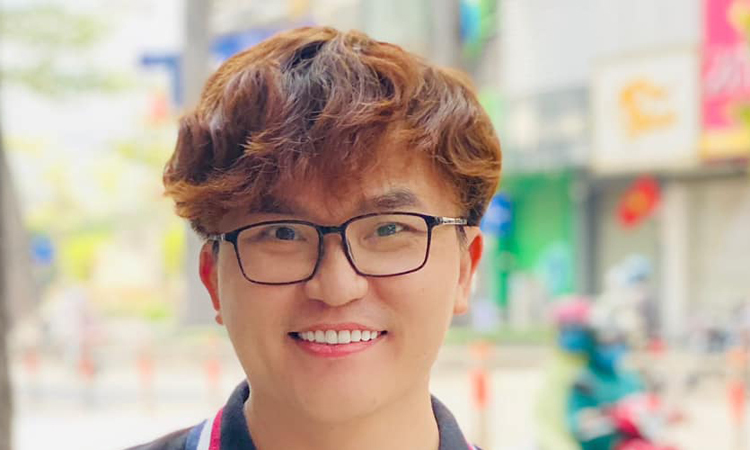 Dai Nghia uses money from the An Vui charity fund founded by him to buy agricultural products from Hai Duong’s people. Food was delivered to Hanoi and distributed to the people through the “market of 0 VND”. On the morning of February 22, the first market was opened in Ha Dong, consuming 12 tons, earning 20 million VND depending on buyers’ discretion. Not present in Hanoi, Dai Nghia asked his associates to survey other locations in Hoang Mai, Hoan Kiem, Ha Dong, and Hai Ba Trung districts to hold fair in the coming days. The artist said he would consider the consumption situation to buy more agricultural products.

In addition to purchasing agricultural products, Dai Nghia supported the General Hospital of Cam Giang district (Hai Duong) with 500 protective suits for doctors and doctors, worth 44 million VND. He also bought instant noodles, eggs and milk to support families in the epidemic area.

Le Duong Bao Lam bought 5 tons of cabbage and 5 tons of tomatoes from the people. He said that because his parents are farming, he understands the people’s hardships, takes care of it so hard, and has a few profits, and the price falls because of the epidemic. Actors donate agricultural products to the temple, and at the same time at the family’s shop in Long Duc commune (Long Thanh, Dong Nai) for people to pick up.

Hoa Minzy donated 50 million VND to Hai Duong province against the epidemic. “Hai Duong is my grandmother’s hometown, my childhood is full of laughter and love. Seeing my relatives in difficult circumstances, I feel very sorry,” Hoa Minzy wrote on her personal page. She hopes to partially support the province, and at the same time spread her interest in Hai Duong.

From January 28 to February 22, Vietnam recorded 791 cases, of which Hai Duong accounted for 611 cases. Hai Duong applied the measure of social isolation in the whole province from February 16. Hundreds of checkpoints were set up from village to province. People and vehicles are restricted to the road. Many provinces and cities bordering Hai Duong have also set up gates at the gateway to control people and vehicles from this province, making people’s lives difficult.