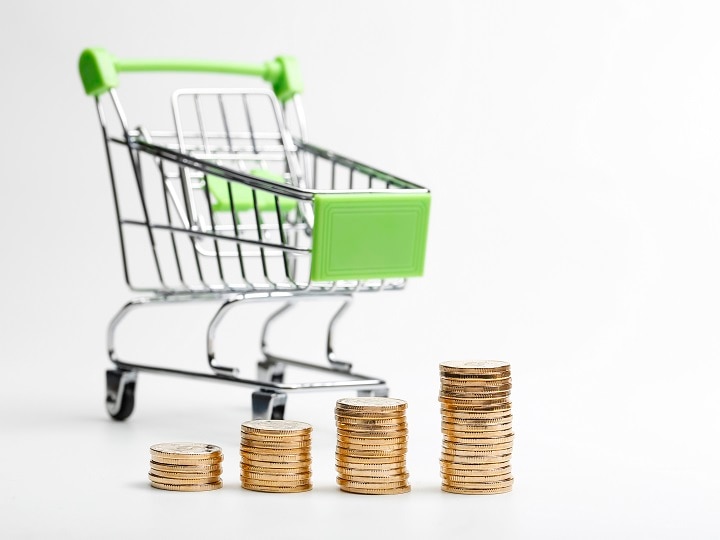 Wholesale Price-Based Inflation: The government has released the data of wholesale inflation today. Wholesale inflation has increased from 1.22 percent in December 2020 to 2.03 percent in January 2021. According to data from the Ministry of Commerce and Industry, the prices of food items have moderated in January, although the prices of manufactured goods have gone up.

Wholesale inflation was 3.52 percent in January 2020

The Reserve Bank of India (RBI) in its monetary policy announcement on February 5 kept the interest rates unchanged for the fourth consecutive meeting. The Reserve Bank had announced that the scenario of inflation has become favorable in the near future.

The country’s stock market opened at a record high today and the Sensex crossed 52,000 for the first time. The Nifty also reached close to 15,300. The Sensex gained 363.45 points to open at 51,907.75 and rose to 52,036.14, while the Nifty rose by 107 points to 15,297.10 after opening. The domestic stock market sizzled during initial trading due to strong foreign cues and key sentiment indices touched new highs.

After the general budget, there has been a tremendous recovery in the domestic stock market and a strong increase has been recorded at the weekly level for two consecutive weeks.

Petrol-Diesel Price: Petrol-diesel prices increased for the seventh consecutive day today, know what are the prices in metro cities including Delhi