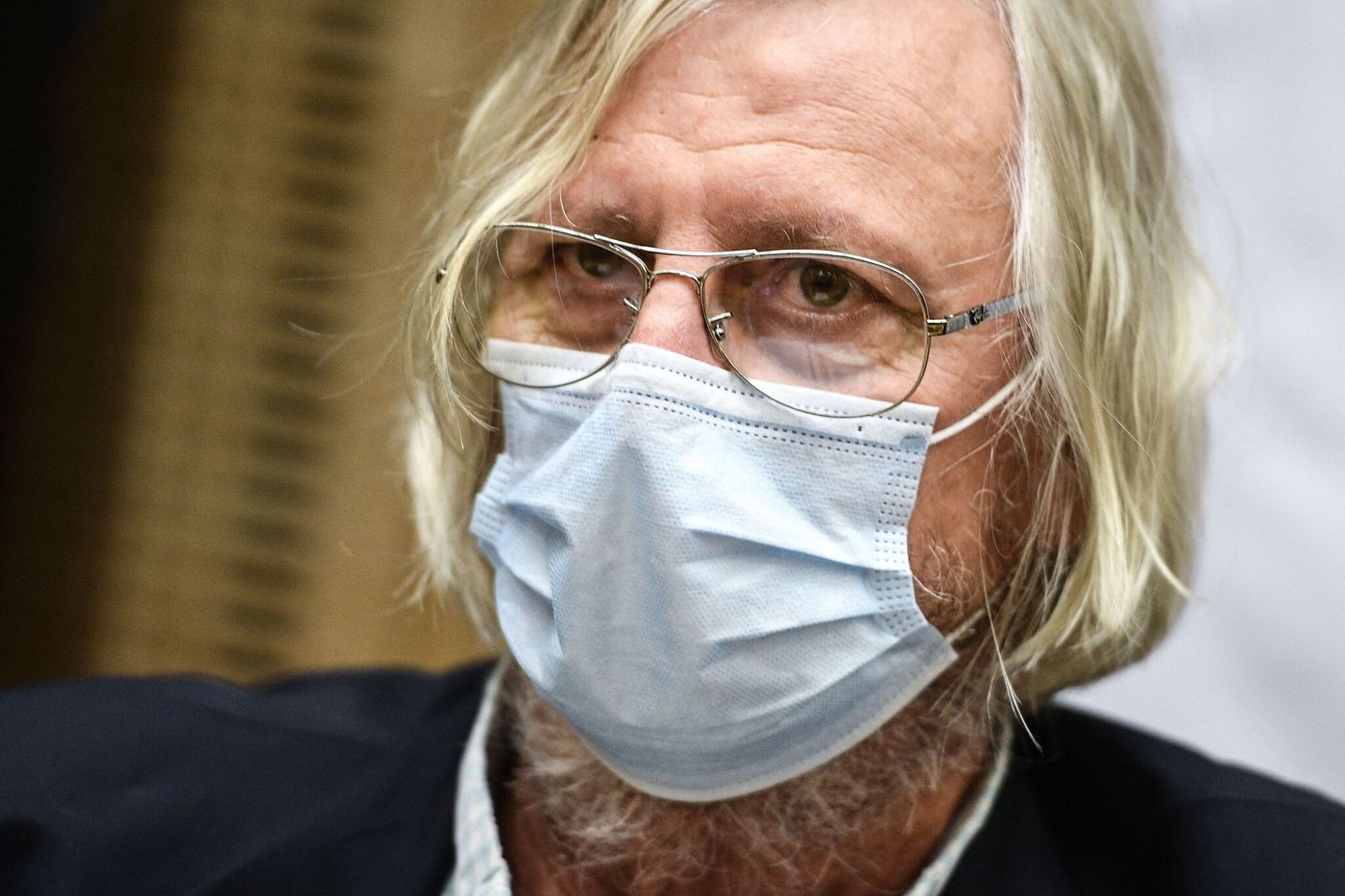 Professor Didier Raoult finds himself once again in the sights of the authorities. The Marseille prosecutor’s office announced Thursday, October 28, to assess a report by the National Medicines Safety Agency (ANSM) on ” clinical tests “ against tuberculosis, which would have been carried out, outside the legal framework, at the Marseille University Hospital Institute (IHU). Six days earlier, on October 22, the Assistance Publique des Hospitals de Marseille (AP-HM) had launched an internal investigation to examine potential breaches, following the revelations of Mediapart.

→ READ. The IHU institute headed by Didier Raoult will soon have a new head

► Where do the suspicions about the regularity of clinical trials come from?

According to the first results of the AP-HM’s internal investigation, made public on October 27, the authorization request for this tuberculosis treatment, filed in August 2019, was withdrawn a month later, ” taking into account the reservations made by the ANSM “. At the time, the Agency justified its refusal of approval by the ” notable shortcomings of the file »Who raised« many questions about the rationale for the study, with regard to the safety of the research participants and their monitoring methods “.

Ignoring these recommendations, the IHU continued to deliver treatments on the sly, without ever informing the governing bodies of Marseille public hospitals. A violation of the protocol sufficiently serious for the ANSM to consider that ” some studies carried out by the IHU did not comply with the legislation governing research involving humans “. Consequently, the Agency seized the public prosecutor on October 28, and declared that it was going to carry out an inspection within the IHU of Marseille.

► What risks did these experiments pose to patients?

The AP-HM’s internal investigation also confirms that some of the patients were “Suffering from renal complications, at least one of which required surgery”. Even though we had ” effective treatments for most forms of tuberculosis », Points out to The cross Pierre Tattevin, president of the French-speaking infectious pathology society, who sees in this case “ a frightening drift “.

In its rejection notice in 2019, the ANSM evaluation committee saw no need to replace a ” reference treatment which works in more than 95% of cases, the risks of which are well known and which, in the event of resistance or intolerance, includes alternatives with new molecules which have proven their effectiveness ”. In France, tuberculosis, which affects around 5,000 people per year, can be treated by combining four antibiotics over a period of six months, according to WHO recommendations.

The IHU protocol was intended to reduce the duration of treatment, but by using two molecules (sulfadiazine and minocycline) which do not appear in the list of anti-tuberculosis drugs. The profile of patients, mostly Romanians according to information from Mediapart, also questions their informed consent.

► What follow-up to this affair?

Faced with the scale of this crisis, which he nevertheless compares to a ” storm in a glass of water “, Professor Raoult denies the existence of any” tuberculosis treatment research “And attacked on Twitter his colleagues from the IHU who” transmitted three patient charts without their consent “. In a press release immediately retweeted by Didier Raoult, Professor Philippe Brouqui, director of the infectious and tropical diseases division of the AP-HM, in turn certifies that “ no therapeutic trial has been carried out by the infectious disease division on tuberculosis “. Thus contradicting the conclusions of the internal investigation.

Let it be clear: there is no research on the treatment of tuberculosis within the infectious and tropical diseases pole of the@aphm_actu hosted by@IHU_Marseille.

In this tense context, Professor Jean-Luc Jouve, who coordinated the internal investigation, wishes for his part that ” none of the AP-HM doctors is judge and party in this case “. It belongs to ” medical experts outside the institution to determine whether one is in a situation of compassionate care, which would allow the use of drugs without marketing authorization, with the aim of preserving the patient’s chances. Or if, in order to maintain the initial research hypothesis, it was decided to continue the treatment despite everything “.