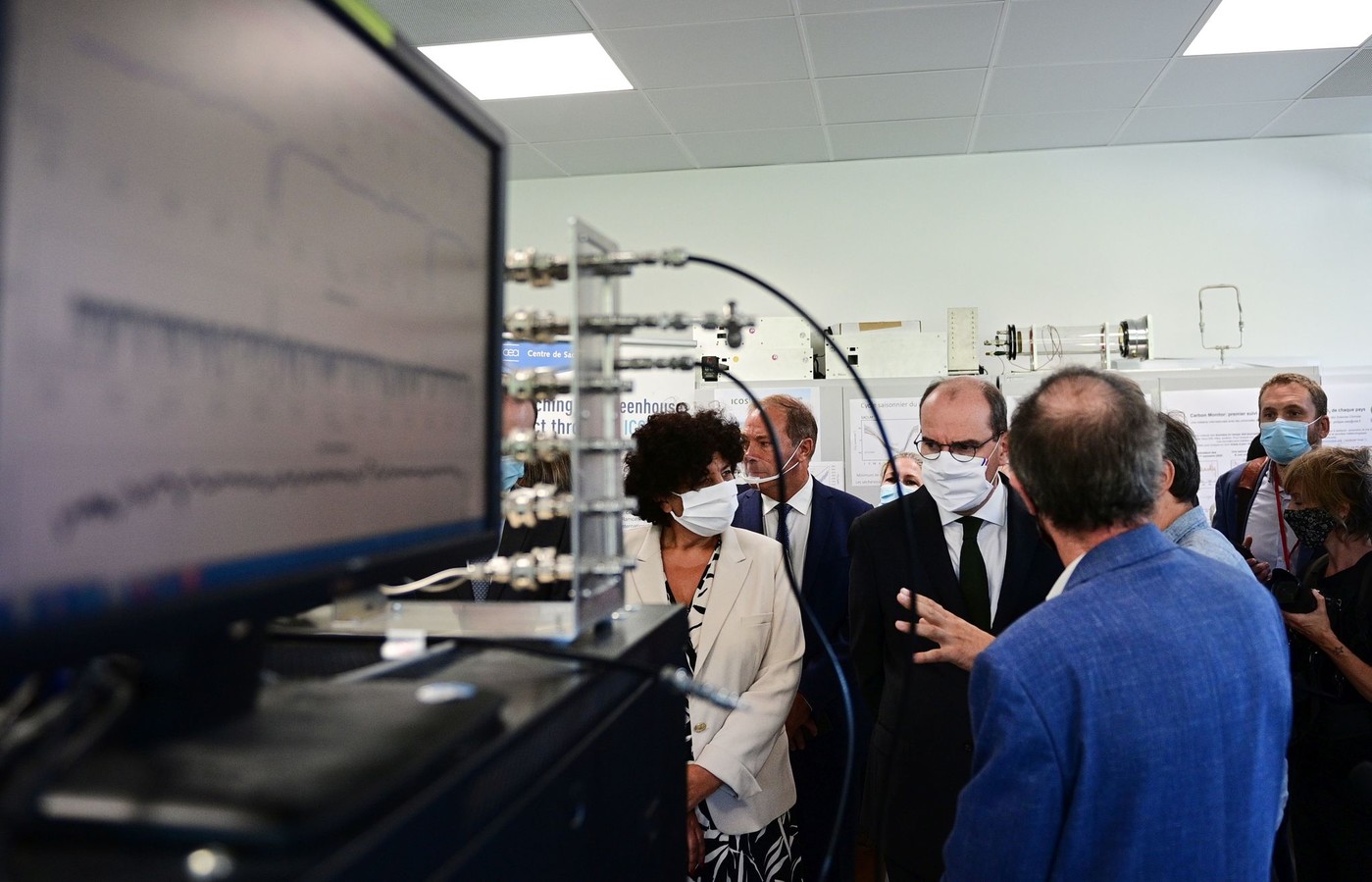 After the validation of the deputies, Tuesday, November 17, the senators gave the final green light to the research programming bill (LPPR) this Friday, November 20. The opposition of many researchers and academics does not weaken, however, they denounce a lack of commitment to funding, career paths that promote precariousness and a poor general orientation, with a law accused of privileging practical projects over theoretical research. .

What the text provides. 25 billion will be injected into research between 2021 and 2030. From a little less than 400 million euros next year, additional funds must gradually increase over the period to enable the objective of 3% of GDP to be reached. devoted to research, while spending today hovers around 2.2%, far behind Germany or the United States.

Why this is debated. From July, the Academy of Sciences denounced the sums insufficient to meet this objective, due to inflation. For researchers, the confidence is not there: the LPPR is not binding on future governments. And with low financial commitments at the start, there is no evidence that the account will be there in 2030.

What the text provides. From 2021, a little more than 90 million euros will be devoted to salary increases for research and higher education staff. This envelope should be renewed every year.

In addition, new hires will be on a salary equivalent to at least two minimum wage, against 1.4 currently and will benefit from an initial allocation of € 10,000 to finance their research work. Finally, the temporary workers will be obligatorily paid monthly.

What the text provides. In addition to the specific measures detailed below, the bill establishes a scientific mission CDI, but for a predefined period. The person is hired as part of a research project, and his contract ends at the end of it. The government highlights the fact that this contract is despite everything a CDI, which will prevent people from multiplying small fixed-term contracts while a project is spread over several years.

Another aspect, an amendment added to the initial text reduces the role of the National Council of Universities (CNU) in the recruitment and career development of teacher-researchers. The ministry defends this choice to give autonomy to universities.

Why this is debated. On the scientific mission CDI, opponents of the bill denounce a precarious response to the problems of the precarious. The amendment on the CNU also provokes a controversy, and Minister Frédérique Vidal has promised a “Consultation phase” to write the decree.

What the text provides. While the number of new doctoral students has fallen for 20 years, their salaries will be increased by 30%. In addition, 20% of additional theses should be funded. “Post-doctoral” contracts must be created in the private and public sectors, for a maximum period of six years.

Why this is debated. If the bill provides for 5,200 permanent positions by 2030, unions and doctoral students denounce increased insecurity with this contractual recruitment. In an opinion delivered in June, the Economic, Social and Environmental Council (Cese) regretted that “Three times more contract workers” be recruited only from permanent positions. Some observers fear in particular a departure of young researchers abroad, where post-doc conditions are more favorable.

What the text provides. Copied from the American “tenure tracks”, the model would allow a post-doc to directly become a “junior professor”, without going through the lecturer box before. These positions, rare and reserved for few elected officials, will take the form of pre-titularization contracts lasting six years, with large funding.

Why this is debated. Several criticisms have been raised against this system. Already, the distortion that this induces for lecturers already in post and who for some have been waiting for a transition to the status of professor for several years. Then, because it is extremely difficult to decide between promising young people, who, logically, do not have a long career behind them. Finally, because at the end of the contract, tenure would be assessed on criteria that are still unclear.

► The role of the ANR

What the text provides. The National Research Agency (ANR), a public body that finances research projects, comes out strengthened with an increasing budget. So in 2018, only 16% of the projects examined by the ANR had been funded, the government wants to increase this rate to 30%. A small part of the envelope will also be dedicated to the management costs of the establishments which host a selected project.

Why this is debated. The problem arises from two visions of research: should we finance projects already marked or finance establishments with a basic endowment? By focusing on ANR, the government favors the first track. However, many researchers point out that the very idea of ​​research implies not always knowing what you are going to find, and therefore not thinking by “project”. They also denounce the fact that most of the time, the projects selected are those which have a practical aim, to the detriment of fundamental science and in particular the human sciences.

► The offense of obstruction

What the text provides. An amendment added to the initial text provides for sanctioning intrusions into universities by people outside the establishment who do not have the authorization to be there, ” with the aim of disturbing the tranquility or the good order of the establishment “. The penalty can go up to one year of imprisonment and a fine of € 7,500. The penalty can be increased to three years’ imprisonment and a fine of € 45,000 if the intrusion is committed in a meeting.

Why this is debated. Student unions are worried that this amendment prevents holding general assemblies, or protesting during a board meeting.