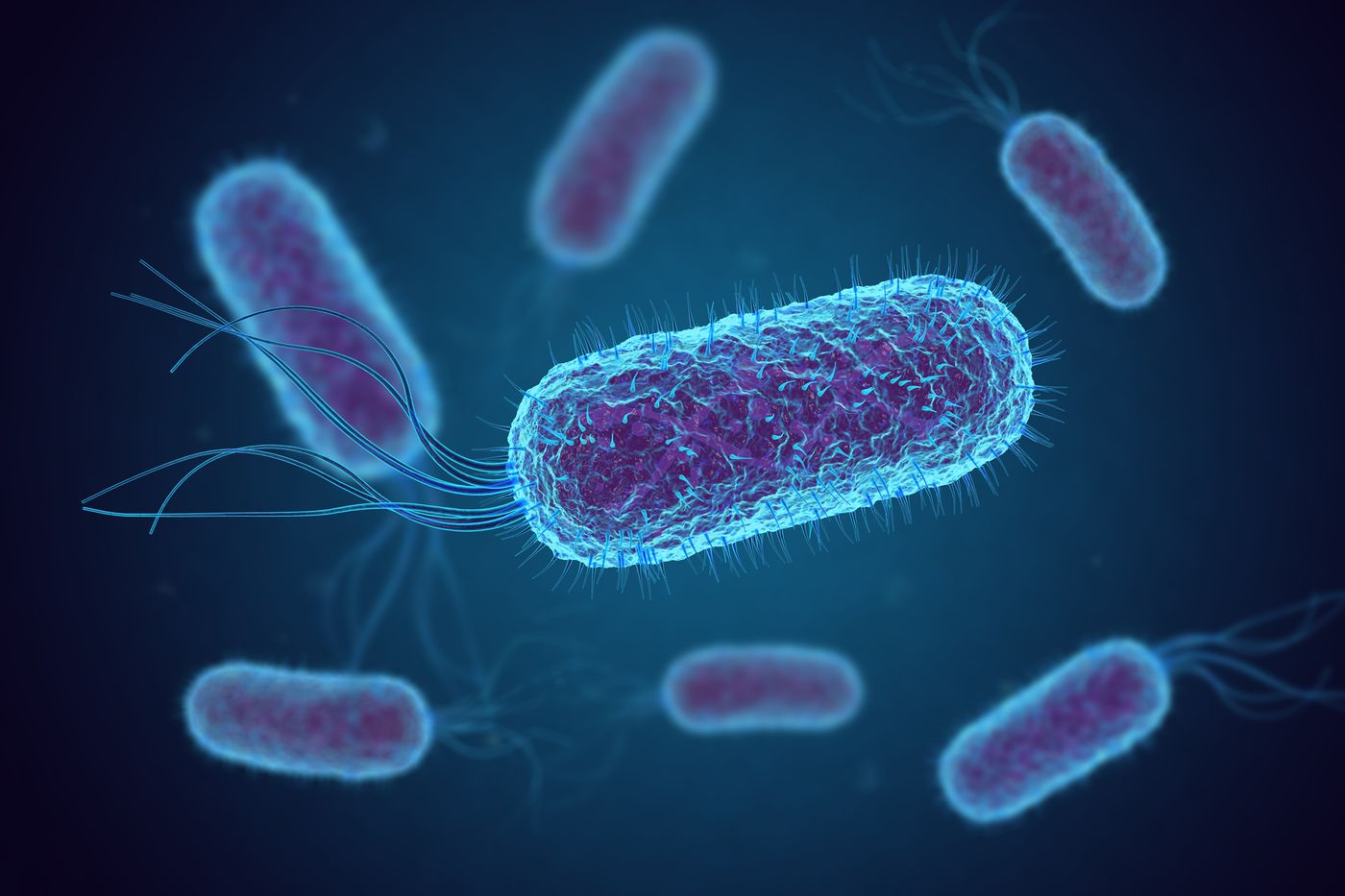 The bacterium Escherichia coli resides in the digestive tract of man and warm-blooded animals. The majority of its strains are harmless, but some can cause diseases in men, especially those called enterohaemorrhagic. The latter are at the origin of the hemolytic and uremic syndrome (HUS), of which France has counted 75 cases, including 41 serious and two deaths in recent weeks.

→ CONTEXT. Buitoni pizzas at the origin of a wave of poisonings among children

The first strain, caused by undercooked hamburger patties, was isolated in 1982 in the United States. Many outbreaks have occurred since. The one related to Buitoni pizzas is “the largest epidemic ever described in France”said an epidemiologist at Public Health France on France inter.

The risk of developing HUS is very high among the youngest and the elderly, even if epidemics in adults cannot be ruled out. The incidence peaks in children under 3 years of age.

► What are the symptoms?

Symptoms appear on average within 3-4 days after contamination, and within 10 days maximum. They result in diarrhea accompanied by blood, abdominal pain, vomiting or fever. Signs of great fatigue, pallor, or a decrease in the volume of urine which becomes darker should also cause concern and lead to consultation of a doctor.

According to the Pasteur Institute, E.coli can cause HUS in 10% of infected people, and is fatal in 3-5% of cases.

► How to protect yourself?

The E.coli responsible for HUS are present in the intestines of several animals (cows, goats, sheep) and are eliminated by excrement which can contaminate the environment, such as water, manure or soil. The majority of food poisonings are therefore caused by the consumption of animal products that are poorly cooked or eaten raw, or even poorly washed fruits and vegetables.

Simple gestures can eliminate the bacteria. Public Health France thus advises to wash your hands systematically before preparing meals as well as the work plan and kitchen utensils. It is also necessary to thoroughly cook the meat, in particular that of beef, not to eat raw or undercooked flour-based preparations, and to wash vegetables and salads carefully before consumption.