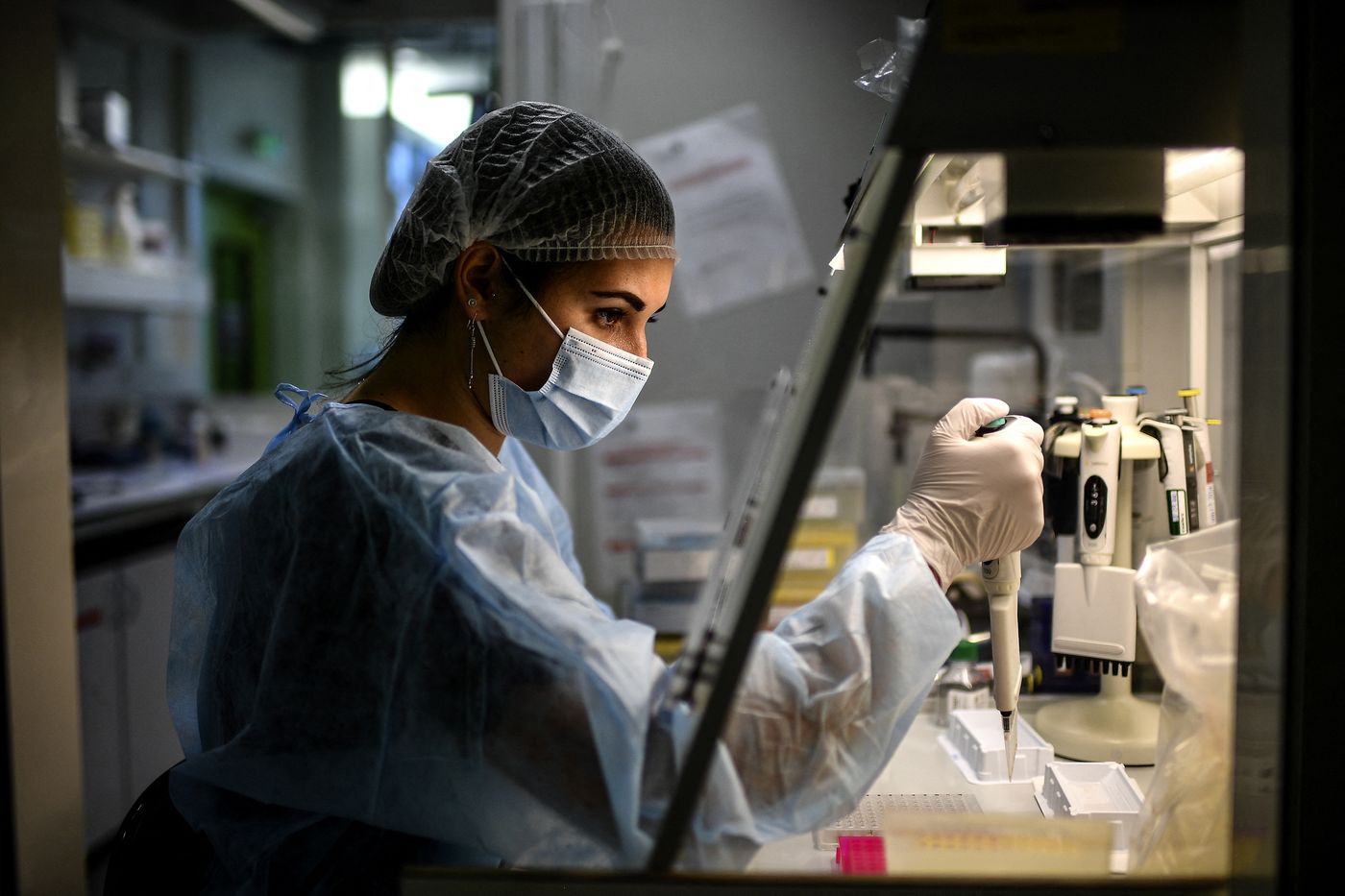 ► What have the researchers discovered?

A team of researchers from the Institut Pasteur in France and from Laos has collected coronaviruses from bats in northern Laos. These viruses are genetically close to SARS-CoV-2, at the origin of the Covid-19 pandemic. The results of their study are currently being peer reviewed. In the meantime, and with caution, a first working version has been published. “This work confirms that SARS-CoV-2 is a zoonosis caused by bats, but does not resolve the question of how the disease passed from bats to humans”, summarizes Yannick Simonin, virologist at the University of Montpellier.

→ READ. The coronavirus, already the origin of an epidemic more than 20,000 years ago

Five complete genetic sequences of coronavirus have been obtained. One of them has the greatest proximity recorded so far with SARS-CoV-2. It is very similar in terms of receptor binding domain (RBD), the part that allows the virus to attach to human cells.

By bringing this part of the coronavirus into contact with human cells, the entry has indeed taken place, “Which proves that bat coronaviruses are capable of directly infecting human cells”, says Marc Eloit, co-author of the study and virologist at the Institut Pasteur. “Conversely, the strain discovered in a mine in Yunnan in China in 2013 is not capable of infecting humans, he compares. Our results weaken the hypothesis of an intermediate animal, even if this does not mean that it does not exist. “

► So it is this virus which is the “ancestor” of our coronavirus?

No. In any case, it is impossible to say it this way. Coronaviruses are known to recombine, swapping portions of their genomes to create hybrid forms. SARS-CoV-2 is no exception to the rule but, for the moment, there is nothing to say with certainty that the coronavirus detected in 2013 or those found in Laos are among its ancestors.

” It is one thing to find a virus at an instant T in an animal and it is another thing to watch its evolution over the long term., soberly recalls Meriadeg Le Gouil, specialist in coronaviruses at the virology laboratory of the CHU of Caen and at the University of Caen Normandie. It makes sense to see a wide variety of coronaviruses in bats, some of which are close to SARS-CoV-2. What this means about the origins of the epidemic then depends on your interpretation. “

All the coronavirus genomes found lack one element: the furin cleavage site. Without going into detail, this is a portion that facilitates the infection of cells. “Without this site, the viruses identified by the Institut Pasteur can contaminate human cells but not to the same extent as Sras-CoV-2 “, recaps Yannick Simonin.

► Could this portion have been added in the laboratory to make an initial coronavirus more contagious?

No. “The scientific community is sure that the furin cleavage site was not added by intentional manipulation, recalls Yannick Simonin. Eventually, but this is not the most likely, perhaps coronaviruses brought into contact with human cells for laboratory studies have naturally acquired this site through mutation.“ This mutation would have had to occur during cultivation, then a laboratory leak would have caused the dissemination of this version of the virus. Lots of hypothetical steps.

→ ANALYSIS. The thesis of the virus escaped from the laboratory resurfaces

Other leads are more likely. Perhaps this furin cleavage site exists naturally in other bats and has not yet been found. “The limestone cave regions cover thousands of square kilometers between southern China, northern Laos and northern Vietnam“, recalls Marc Eloit, who wants other sampling campaigns in animals and inhabitants, to see if they have antibodies and which ones.

Another option: one of these coronaviruses passed from bats to humans, which they infected in a minor way. It then evolved in humans to acquire this site promoting infection, and caused the pandemic. The virologist reminds us, “There are many circumstances in which humans and bats meet, from collecting their guano for agriculture to sightseeing in caves, including the consumption of their meat.“