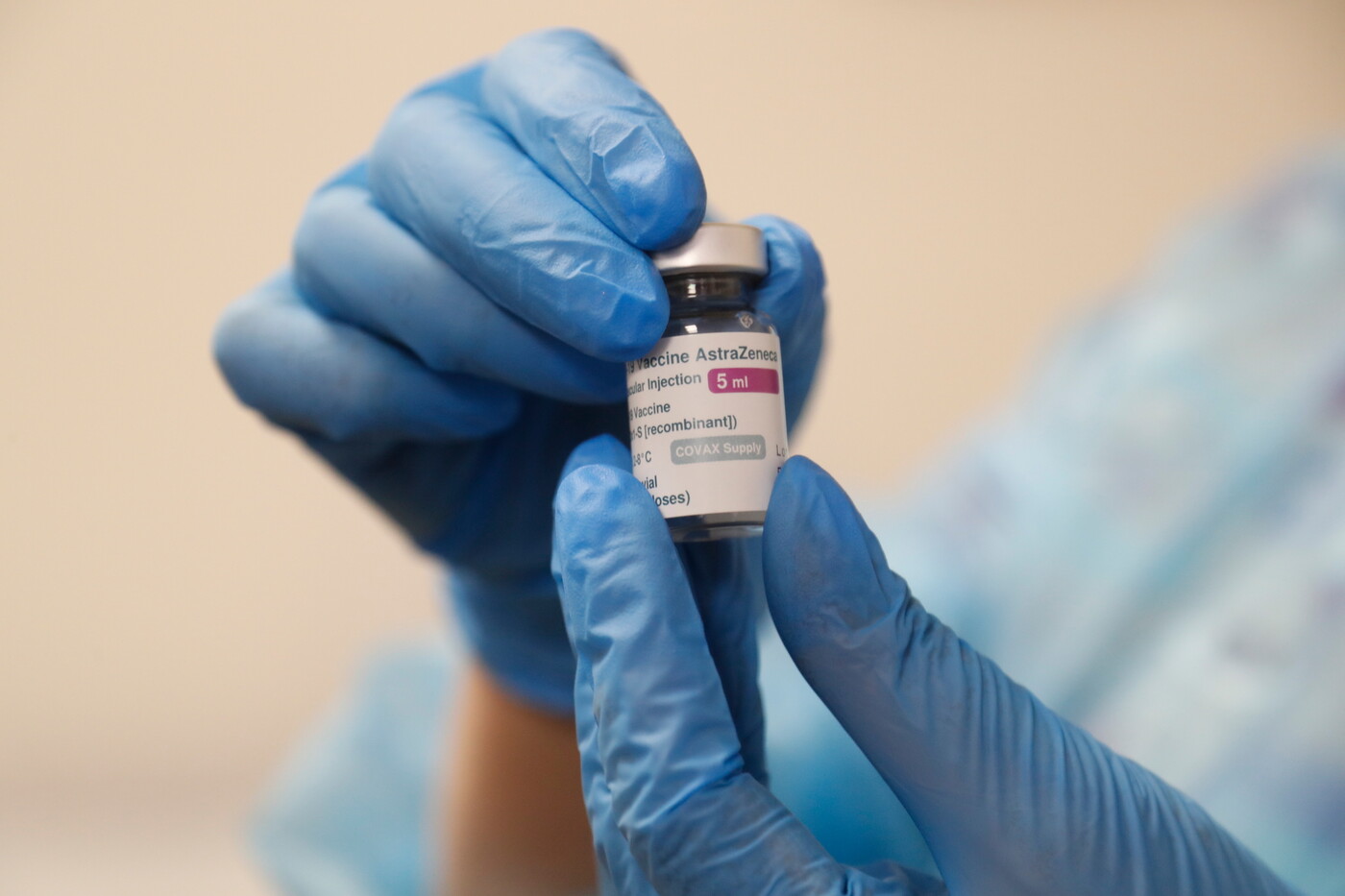 ► How many vaccinated people have been affected by thrombosis?

In France, 29 cases of thrombosis were recorded at the end of March out of 1.4 million people who received a dose of AstraZeneca vaccine, according to the national drug agency (ANSM). “The majority of thromboembolic events occurred within 15 days of vaccination in patients with risk factors”, describes the agency’s report.

Of these 29 cases, 9 were considered “atypical” and involved large veins, in the brain or in the digestive system. Of these 9 cases, 7 involved patients under 55 years of age. Two deaths were recorded: a 24-year-old medical student in Nantes, who died ten days after the injection of the vaccine, and a 38-year-old social worker in Toulouse, vaccinated two weeks earlier, and whose family complained against X.

► Why are these cases of thrombosis questioning?

By their form and frequency. Thrombosis is the blockage of a blood vessel by a clot. In the case of a blocked vein, we also speak of “phlebitis”. Taken on time and superficial, thrombosis does not pose a serious problem. But if they are deep and the clot breaks off, it can migrate around the body and cause a pulmonary embolism or stroke.

The cases detected by pharmacovigilance agencies are classified as “atypical” because they are thromboses that are rarely found in the general population, such as cerebral venous thrombosis or disseminated intravascular coagulation. In some cases, these clots are also associated with low platelet count. Platelets are a component of the blood that regulates its clotting. With too low a platelet count, the blood clots less well and the risk of bleeding increases. It can then seem totally counter-intuitive to have a thrombosis, and therefore a clot, at the same time as few platelets, and therefore more risk of bleeding.

► How can we explain these atypical thromboses?

German researchers at the University of Greifswald link these phenomena with a rare reaction to heparin, an anticoagulant treatment. In some patients, antibodies appear against the complex formed by the platelets and the heparin received. These antibodies aggregate platelets, which they mistakenly consider problematic, like shepherds rounding up a flock of bad sheep. The platelet count drops as aggregates form. We end up with sheep piled up while the grass grows where they are no longer; there is a clot and bleeding. We are talking about “Heparin-induced thrombocytopenia”.

Some people affected by thrombosis after vaccination had antibodies similar to those which act in this thrombocytopenia. Except that there is no heparin in the AstraZeneca product. The specialists behind this explanation, which is not unanimous in the medical community, therefore find more than they explain the phenomenon.

► Are these thromboses linked to vaccination?

For the moment, difficult to provide a firm and definitive answer, but it is certain that these phenomena are extremely rare, with an occurrence in 0.002% of cases, which is a significantly lower risk than that of a severe form of Covid. . In its last communication, on March 29, the European Medicines Agency indicated that it had not identified ” no specific risk factors, such as age, gender, or medical history for these rare events ” and that'” a causal link with the vaccine is not proven “.

But for its part, the ANSM is making the connection. “The very atypical nature of these thromboses, their common clinical picture and the homogeneous time to onset lead the monitoring committee to confirm the very rare occurrence of this thrombotic risk in people vaccinated with the AstraZeneca vaccine ”, can we read in his report of March 26, which also confirms “The positive benefit / risk balance of vaccination with AstraZeneca in the prevention of Covid-19”.

Some also wonder about the possibility that these thromboses are due to a bad injection of the vaccine, which would be done by mistake intravenously instead of intramuscularly.