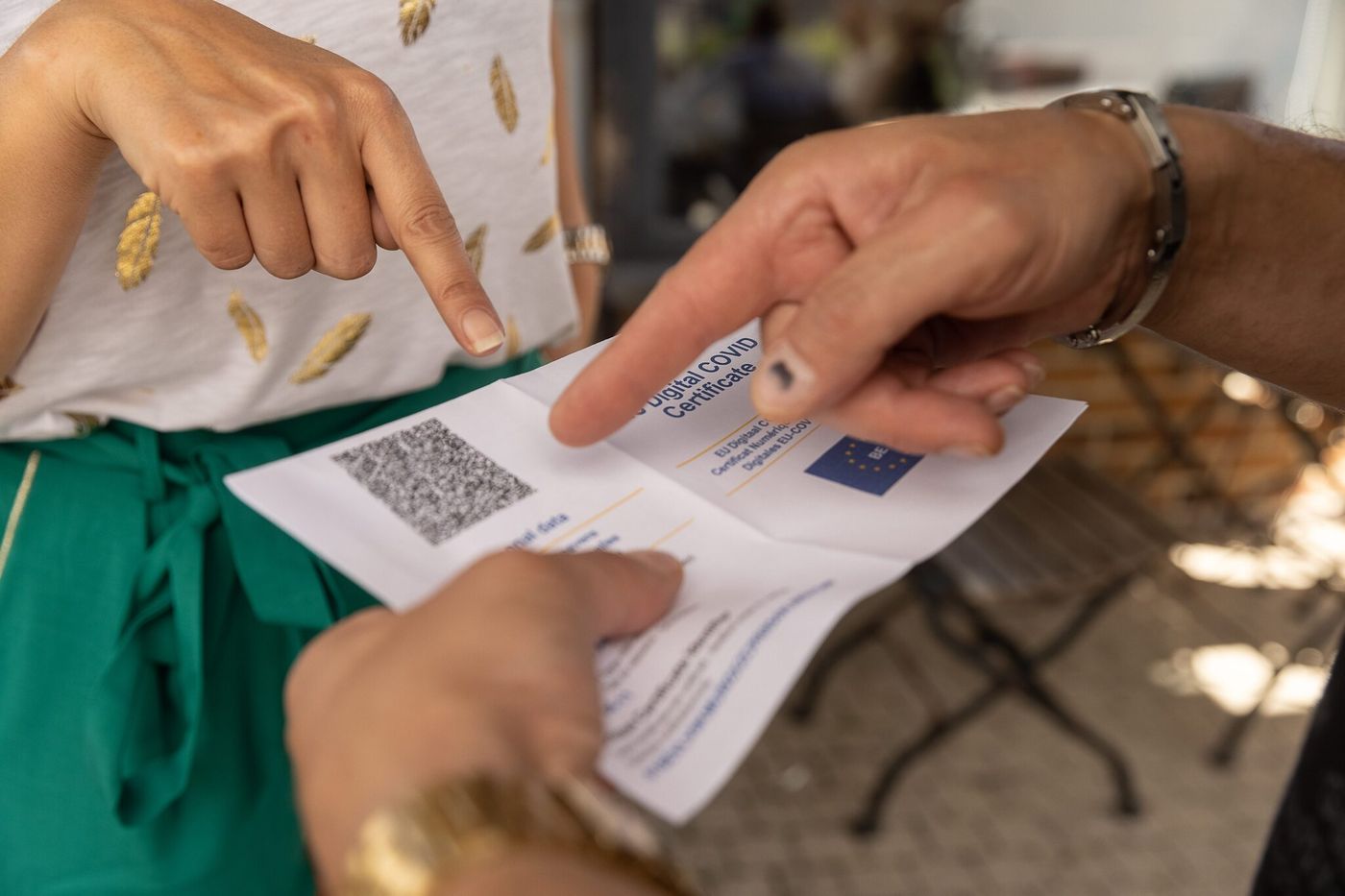 The compulsory health pass, the introduction of which was announced by the President of the Republic in early summer 2021, must legally end on November 15. Legally. But could the lifting of such a device be done earlier than expected? On September 16, Emmanuel Macron in any case indicated that he was considering a possible and gradual lifting of the famous sesame in certain territories. “As soon as the sanitary conditions allow it and, in my opinion, when I see the figures, it will not come so late”, we will be able to “Allow, in the territories where the virus circulates less quickly, to lift certain constraints and to relive normally”, declared the Head of State, on the sidelines of the meetings of the Union of local businesses.

What would these famous favorable sanitary conditions be? The incidence rate (the number of cases per 100,000 inhabitants) seems to be the indicator of choice, in the first place. It was, on September 16, 92, for an alert threshold still set at … 50. Too early for any lifting of the pass for the moment, therefore. But then ? For Antoine Flahault, epidemiologist, the main indicator to consider is “Virus circulation”. And there, it is clear that it is decreasing.

Thanks to the barrier measures and the high vaccination coverage of the population, we discover today, on average, a little more than 8,000 positive cases for Covid-19 per day. In a week, France will be at “5,000 cases per day” even projects the specialist. Then, in a month, “Probably 1000 cases per day”, he hopes. “5,000 contaminations per day, remember, that was the President of the Republic’s epidemic reduction objective during the second wave. The figures point in the right direction. “ A decline that seems to corroborate the projections of the Pasteur Institute. “At the national level and in metropolitan regions, the overall model anticipates a drop in hospital admissions in the coming days, linked to the drop in the number of positive tests”,write its researchers in a September 13 publication.

At this lower level of circulation, the epidemic is manageable, hospitals do not risk saturating serious cases and the virus is better “traceable”. “It is much easier to trace the chains of contamination and contact cases”, specifies Antoine Flahault. If we add to this a good vaccination coverage of the country and hospitalizations in intensive care which decrease (- 30% on September 16, compared to last week), the epidemiologist is rather confident: therefore, according to him , a “Gradual and territorialized lifting of the health pass, depending on local figures and starting with the regions where the epidemic is declining the most, would be relevant”. While the overall incidence rate is currently higher than the alert rate, in France, around thirty departments have an incidence rate below this threshold.

But there is no question of relaxing too soon. “The start of autumn brings all the ingredients that promote the transmission of respiratory viruses, thus alerts Antoine Flahault. The virus spreads better thanks to the cold and our behavior, since we find ourselves indoors, in less well ventilated places. “ For the expert, it will be necessary to keep an eye on the curves, to keep certain barrier gestures and to remain cautious about border controls, so as not to import variants potentially more resistant to vaccines.

Especially since any lifting of the pass “Will lead to a new mixing of population between vaccinated and unvaccinated”, points out Jean-Stéphane Dhersin, from the National Institute of Mathematical Sciences and their interactions. With, with, with the key, a possible risk of rebounds of contaminations, the vaccine preventing the serious forms, but not the transmission.

“We must therefore remain vigilant in the face of any deterioration in the situation », Summarizes the modeler. And act, if the numbers go up. In this, “Denmark is a country that could serve as a model for France, suggests Antoine Flahault. The “coronapass”, its health pass, was introduced there on April 6 and removed on September 10, due to the very low circulation of the virus. Let’s watch it. Yes in a month there will be a rebound in denmark, France will have every interest in thinking about another strategy. “