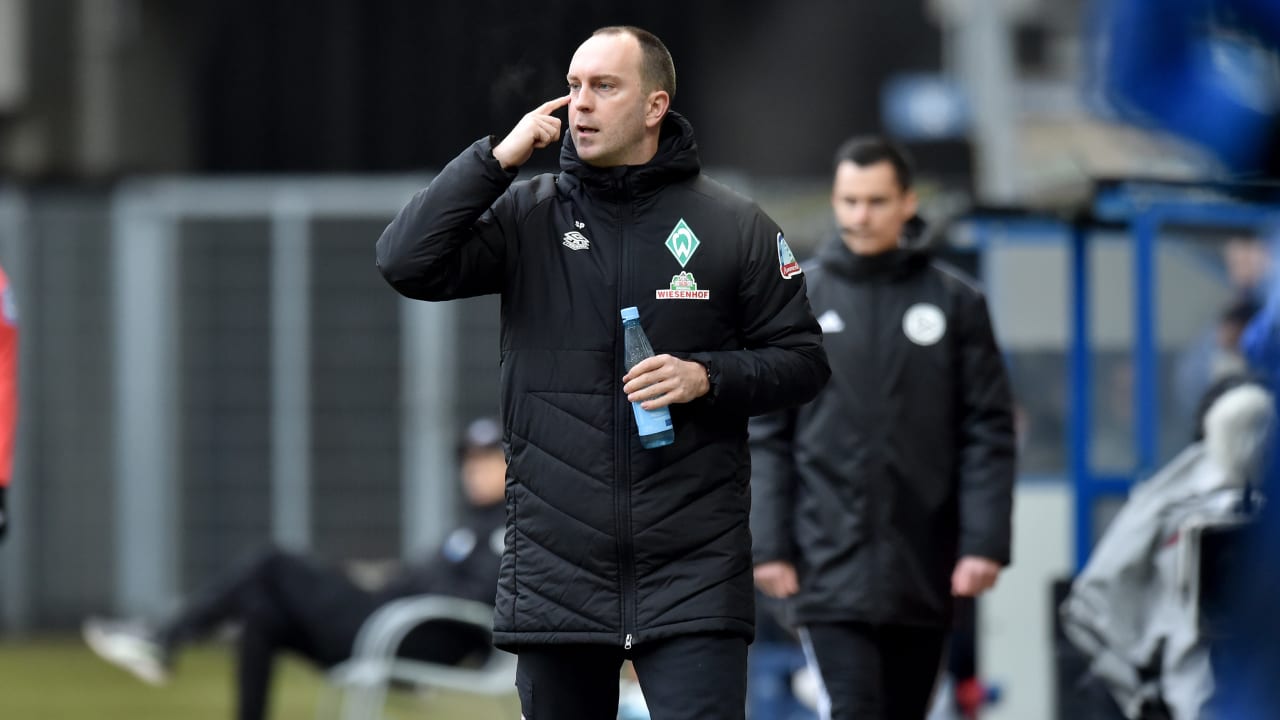 On February 19, Werder coach Ole Werner (33) can make Otto in the home game against Ingolstadt!

If he has managed to win three more times by then, he has equaled the legendary starting record set by legendary coach Otto Rehhagel (83). In 1981 he won eight times (!) in a row after taking up his post. When looking at the upcoming opponents (KSC, Rostock, Ingolstadt) it’s not impossible…

Rehhagel had set the record on May 2, 1981 with a 2-0 win over Lüdenscheid (double goal scorer: Erwin Kostedde), before the triumphant march was stopped four days later at 0-0 in Hanover. Now Werder and Werner can follow step by step.

Werner: “Every game we win is of course nice. It doesn’t matter whether that has to do with me, Otto Rehhagel or the town musicians.”

Curious: When King Otto won the cup with Werder for the first time on May 3, 1988 (1-0 in Frankfurt), Werner wasn’t even born. Little Ole was born exactly one day later.

The young Werner did not live to see Rehhagel as a Werder coach, but he did experience the sensational success with Greece in 2004. “He stands for success with Werder Bremen. Personally, I associate him with the title of European champion,” says Werner, who could even surpass Otto’s record on February 27 with a win at HSV.

But there is still a long way to go…