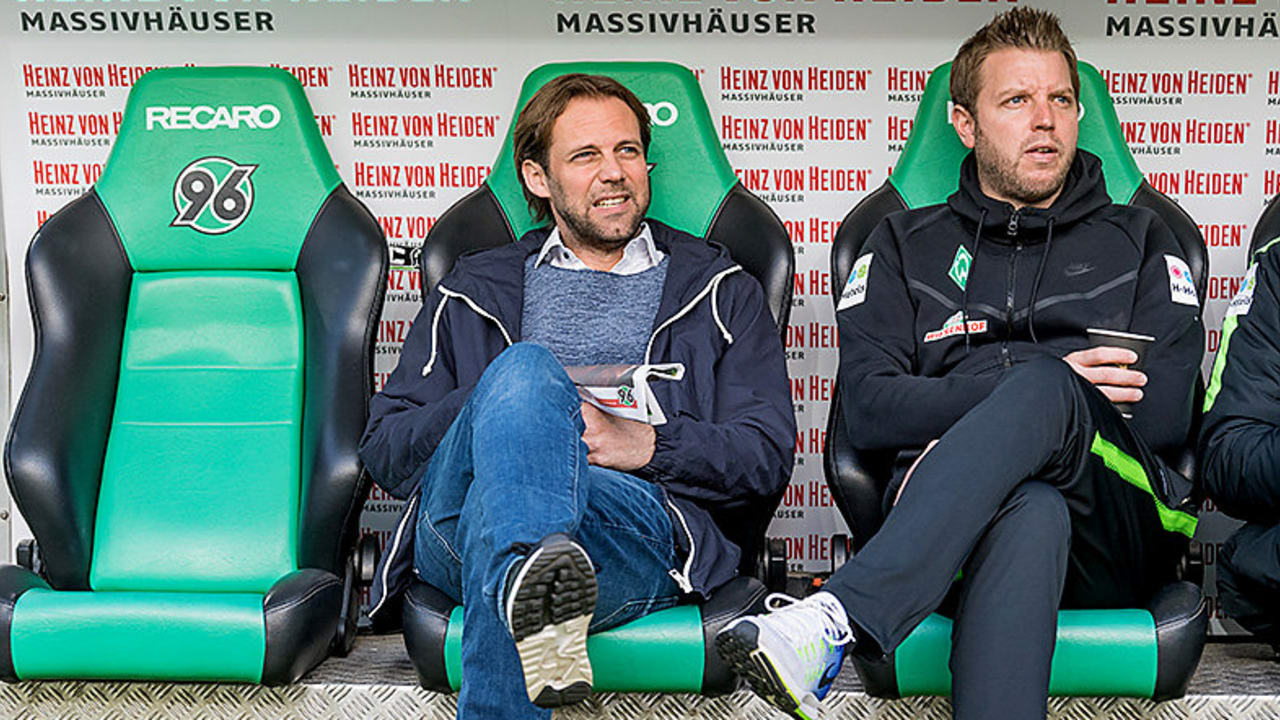 Until 2019, Tim Steidten (42) was head of the squad planning and scouting department at Werder and, as manager Frank Baumann’s right-hand man, was largely responsible for successful transfers such as Gnabry, Delaney, Augustinsson and Davy Klaassen.

One reason why the man from Bremen moved to Bayer Leverkusen in the same role. Both clubs will meet in the Weserstadion on Saturday – a final for Europe for Bayer and a league game for Werder.

Of course, Tim Steidten is also concerned about his ex-club: “After an eleven point lead, there was hope that it would not be as tight as last year. The climate around the club was as if they had already packed it. Although I know very well that Florian and Frank have always correctly assessed things differently and have always warned of a situation like this, I consider the current situation to be a tad more dangerous than last year. Because there is also the fact that the competition from below is extremely pressing due to very good performances and often surprising results. “

The question remains why it got this far in the first place. It is noticeable that the few real summer newcomers (Agu, Erras) have hardly played a role recently or have long since left the club (Chong). No good proof of work for Baumann and the scouting department around boss Clemens Fritz, who often relied on seasoned Bundesliga players in the past transfer periods. Most of them did not live up to expectations.

Steidten: “The transfers of other clubs are always difficult to judge from the outside, that is absolutely far from me, also with a view to Werder Bremen.”

With all the criticism that is pouring into Werder, at least the attitude of the players cannot be questioned. “I know some of the players very well and the team is solid in my opinion, despite the difficult situation. She also has good characters in her ranks. Maxi, Theo, Niklas and Jiri, for example, are very reliable players and always there when they are needed, ”says Steidten with praise.

What is striking, however, is that clever transfers with a resale value have become extremely rare. Just a question of money? Steidten: “Regardless of Werder Bremen, scouting is a mixture of creativity, a good eye, experience and a good network. And that is basically also possible with a small budget – see Freiburg or Frankfurt. There is no longer a player that scouting departments do not know. You therefore have to be quick and brave in the decisive situations. “

Attributes that observers do not attribute to Werder’s sporting leadership. In addition to Baumann, Fritz, who was promoted to a key position after completing the trainee program without a large network, is of course also being criticized.

Steidten defends Fritz: “I myself started as a scout for the U8 to U10, it took me 15 years to become a professional. Sports directors and former squad planners such as Sven Mislintat or Jonas Boldt have learned this for years. It’s a process. Where should Clemens get this experience from? He must and will grow into it if he is given the necessary time in this difficult phase. “