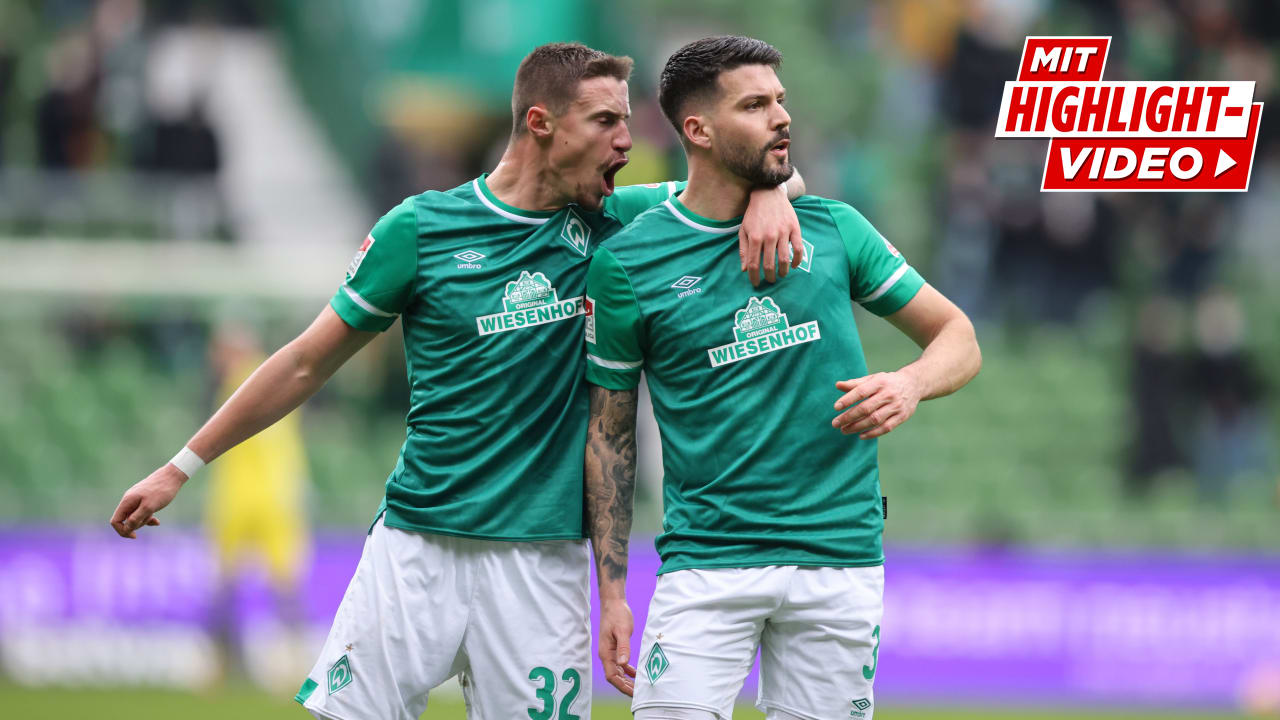 With a 2-1 win over Karlsruhe, Bremen clinched their sixth win in the Werder coach’s sixth game after taking office. Substitute Mbom’s precise cross lands on Tony Jung’s head, who heads in to win (76′). Werner is only two wins away from Otto Rehhagel’s historic record from 1981.

Six wins in a row: Jung saves the Werner series!

Previously, Bremen had the chance when the fans returned in front of 10,000 spectators in the Weser Stadium, but only after 51 minutes did they score a goal. Groß conquers the ball, fits into Ducksch’s path – 1:0! His sixth game in a row with a goal – Schalke’s Terodde set a season record. Shortly thereafter, Ducksch missed his second goal. KSC keeper Gersbeck, who is well in front of the goal, fends off the long-range shot with great difficulty (56′).

Before there was thick air and a thick lip! KSC-Wanitzek hits the shoulder of the jug with his shoulder (54th). The Werder striker rages with a bleeding mouth!

Instead of 2-0 for Werder, suddenly equalizer Karlsruhe: Sturm-Brocken Hofmann (still a Werder candidate in the summer) heads in unhindered after a corner (59th). Before the game, Werner had warned about the KSC standards…

A little later, Hofmann leaves Toprak standing, but fails due to Pavlenka and misses the chance to take the lead (68th). But then Jung is there for Werder.

Six wins in a row – Werder remains firmly on course for promotion!