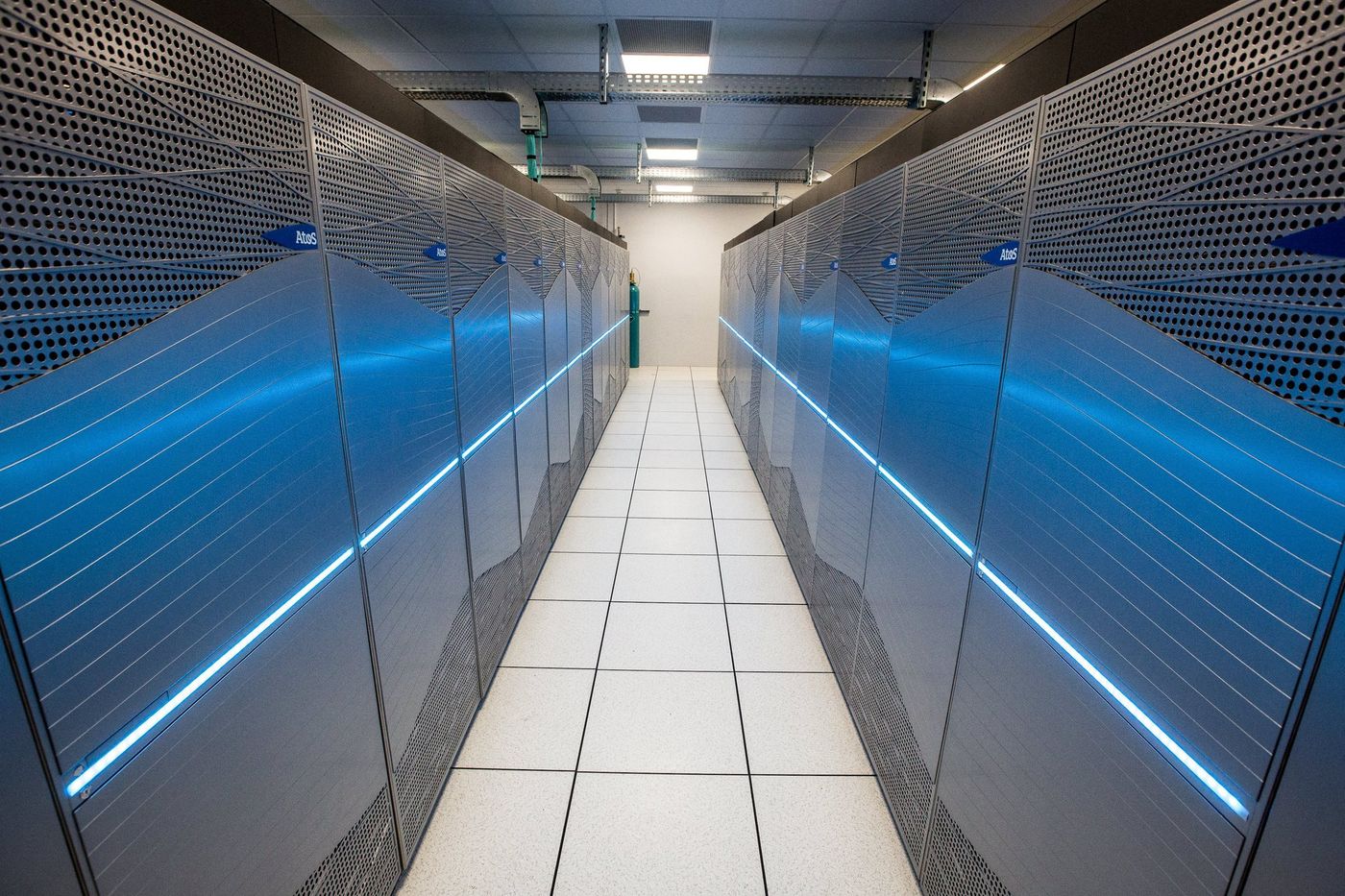 The cross : How do you establish the weather forecast?

Patrick Galois: Forecasts always start with the observation of different parameters: temperature, pressure, humidity, wind, etc. at any point of the terrestrial globe. 90% of these data come from weather satellites around the planet and the rest from measurements on the ground, with stations, balloons and sensors. In total, around twenty million daily data are accumulated to establish an “initial state” of the atmosphere.

In France, the fight against fires has made significant progress

These parameters are then entered into supercomputers, in order to change this initial state over time, taking into account the physics of fluids. Obviously, the 7-day forecast is less reliable than the 24-hour forecast. We relaunch the digital models between 4 and 24 times a day to update and refine them.

Then, the last step is for forecasters, who must interpret the results to “translate” them into general public language, taking into account the strengths and weaknesses of the models used. The computer says, for example, that the humidity will be so much, but it is the forecaster who says if it corresponds to a cloudy sky, what type of clouds, how much precipitation, etc.

The forecasts were criticized this summer, with a month of July finally quite gray instead of the good weather forecast. How to explain this difference?

PG: You’re talking about the seasonal forecast, which is not quite like the daily forecast. This mainly involves taking into account parameters that change more slowly, such as ocean data.

These seasonal forecasts should be taken with caution and are often misinterpreted by the general public, for whom they are not intended. These forecasts are mainly aimed at the energy sector, to find out, for example, whether the winter is shaping up to be colder than expected, with a foreseeable increase in energy consumption. They are also more reliable in winter than in summer.

→ READ. During the holidays, the rental of swimming pools between individuals in full boom

For this summer more specifically, remember that we always reason in relation to “normal”. Météo France’s seasonal forecasts do not affirm “It will be hot in July in such and such a department”, but simply “Summer 2021 in France will be hotter than normal”. And to conclude, let’s wait until August. The temperature for July was slightly below average, but June was significantly warmer. If August is hot, we will have a summer with temperatures beyond normal, even if some July fans have had the impression of a “rotten” summer …

Does the weather forecast improve with technical developments?

PG: Yes, of course. Regarding the observation already. Numerical weather forecasts emerged after the Second World War, but, for the past fifty years, satellites have enabled clear progress by permanently covering the entire globe and in particular oceanic or desert surfaces, where there is a lack of stations.

Modeling also improves with the computing power of computers. We consider that we earn on average one day every ten years. That is, the two-day weather forecast today is as reliable as the previous day’s weather forecast for the next day ten years ago. For some sectors, these improvements are crucial and allow “immediate” weather, which provides information on a downpour in the hour to come over a very specific area.