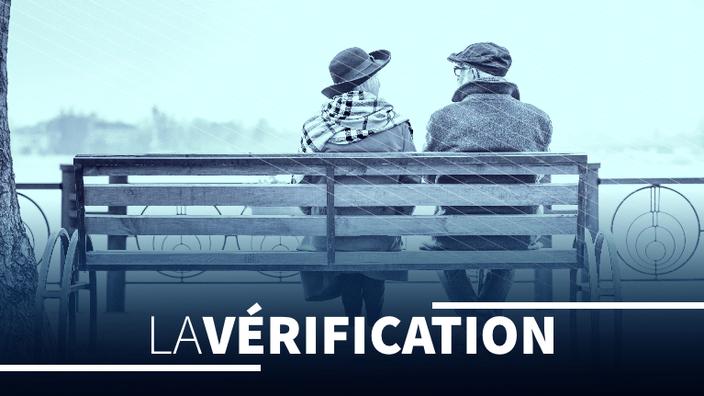 THE CHEKING PROCESS – This statement appears in the latest book by Judge Charles Prats, a specialist in the fight against tax and social fraud. Is she fair?

THE QUESTION. In his latest book, Fraud Cartel – Volume 2, published on October 14 by Editions Ring, Judge Charles Prats writes that “one in two pensions (is) paid to people born abroad“. A very high figure which, according to him, shows “that there is obvious fraud and certainly a large number of fraudulent identities used“. This assertion was recently echoed by polemicist Éric Zemmour, still not officially a 2022 presidential candidate, especially during his debate against Jean-Luc Mélenchon last month, to illustrate the cost of immigration. But is Charles Prats’ claim correct?

Read alsoCharles Prats: “Take the money out of the pockets of fraudsters and not of taxpayers!“

CHECKS. In his new work, a continuation of Fraud cartel, released last year, Charles Prats says he relies on a report from the Court of Auditors, dated September 2020, on the fight against fraud in social benefits. According to the national secretary of the UDI (Union of Democrats and Independents) delegate for the fight