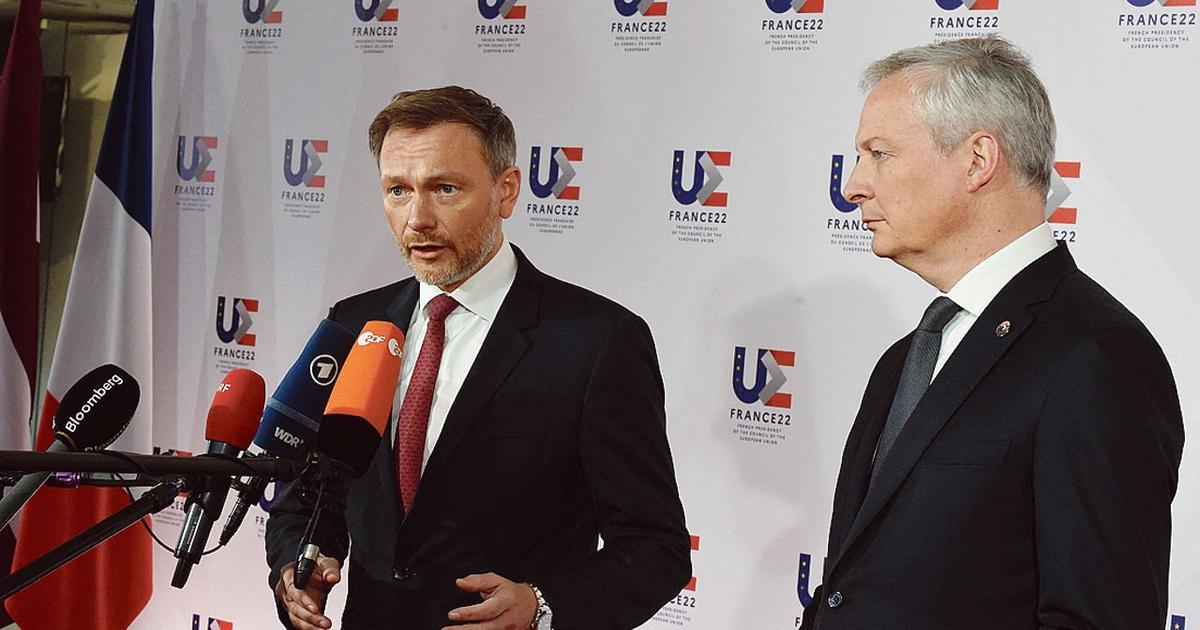 The exclusion of a series of Russian banks from the international Swift system was approved on Tuesday evening after several days of discussions in Brussels.

“We are going to cause the collapse of the russian economy», declared Bruno Le Maire, Tuesday morning, on Franceinfo. If the use of the expression of “total economic war” by the Minister of the Economy gave rise to a backpedaling, the idea is indeed to display an unfailing collective resolve in the face of Vladimir Putin’s attack.

Read alsoWesterners agree on a financial blockade of Russia

After the shock effect of a series of unprecedented measures, adopted very quickly by Westerners in recent days, their implementation is sometimes complex in detail. The exclusion of several Russian banks from the Swift international messaging network, which was enacted over the weekend in principle, was finally approved on Tuesday evening after several days of discussions in Brussels. The measure will come into force on Wednesday after publication of the decision in the Official Journal of the EU, which will specify the names of the banks concerned. The list could contain seven establishments, according to Bloomberg. Among them would be the number two in the country…