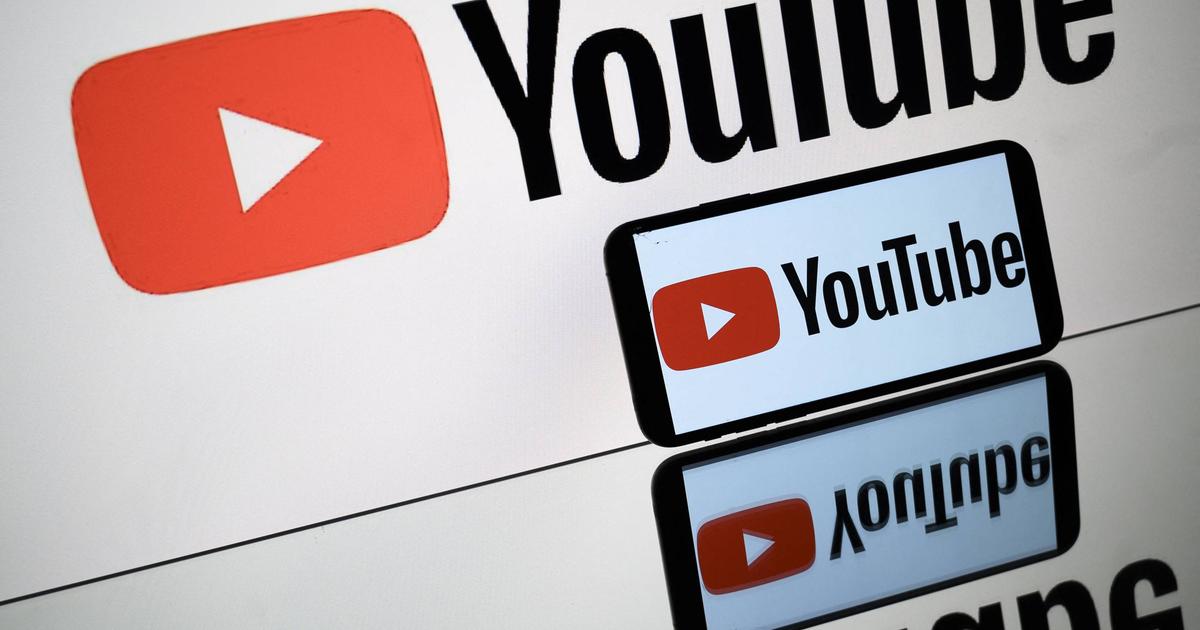 Moscow has promised reprisals which raise fears of a blockage of service in Russia.

Russian officials on Saturday accused YouTube, owned by US giant Google, of suspending the account of the Russian parliamentary channel, promising retaliation that raised fears of a blockage of the service in Russia. Duma Speaker Vyacheslav Volodin claimed that the Youtube channel of the lower house of the Russian parliament, “Duma-TV”, had been blocked, denouncing a measure by Washington violating “rightsof the Russians. “The United States wants to have a monopoly on the dissemination of information“, he launched, on his Telegram account. “We cannot allow this.»

AFP journalists in Moscow found that the account in question was no longer accessible on the platform on Saturday morning, with or without a virtual private network (VPN), a tool which makes it possible to avoid blockages. According to Moscow, the “Douma-TV” account has more than 145,000 subscribers on Youtube. It broadcasts excerpts from parliamentary exchanges, interviews with Russian MPs and live broadcasts.

“In all likelihood, Youtube signed its own condemnation“Reacted for her part the spokeswoman for Russian diplomacy, Maria Zakharova, on Telegram, calling for the transfer”rapidly» content from Youtube to Russian video platforms.

In recent weeks, in the midst of the conflict in Ukraine, Youtube has already been accused on several occasions by Moscow of having blocked the accounts of Russian media and officials. On Saturday, Russian telecoms policeman Roskomnadzor called on Google to restore “immediately» the Douma-TV account. Roskomnadzor already taxed Google and YouTube in March for activities “terrorists“, first step towards a possible blocking in Russia of the site as Twitter, Instagram and several other independent media have been since the offensive in Ukraine.