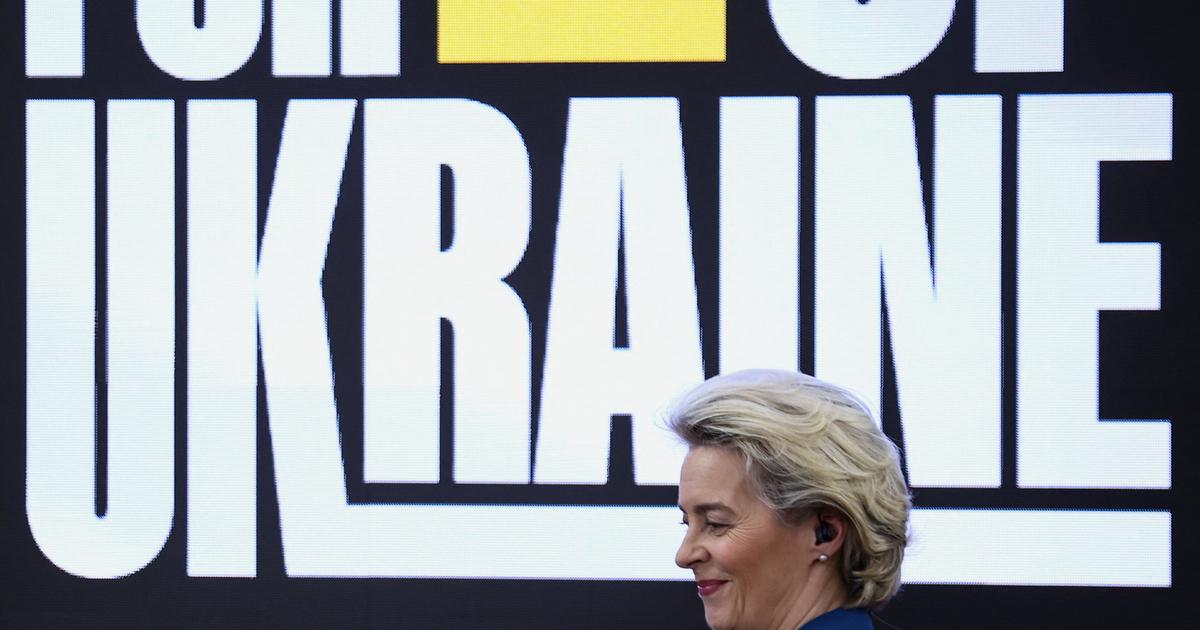 The Stand Up for Ukraine campaign was launched by the international organization Global Citizen with the support of the EU and Justin Trudeau.

An international fundraiser has raised 10.1 billion euros to support Ukraine invaded by the Russian army, European Commission President Ursula von der Leyen announced on Saturday in Warsaw. The Stand Up for Ukraine campaign was launched by the international organization Global Citizen with the support of the European Union and Canadian Prime Minister Justin Trudeau.

Artists such as Elton John, Alanis Morrissette, Billie Eilish, Annie Lennox or Chris Rock have joined the campaign alongside world leaders who have pledged on behalf of their countries to mobilize billions of dollars to help Ukrainian refugees.

“The world has finally pledged 9.1 billion euros under the campaign (…) In addition, the Commission, together with the EBRD (European Bank for Reconstruction and Development), is adding another one billion for displaced persons in Ukraine. It’s fantastic. So 10.1 billion eurossaid Ursula von der Leyen. According to her, other fundswill cometo add to it.

“The solidarity of countries, companies and people around the world offers some light in this dark hoursaid Ursula von der Leyen at the closing ceremony of the Stand Up for Ukraine campaign. “And once the bombs stop falling, we will help the Ukrainian people rebuild their country. We will continue to defend Ukraine“, she said.

Read alsoWar in Ukraine: Why May 9 is a deadline for Vladimir Putin

More than 4.3 million Ukrainians have left their country since the Russian invasion on February 24, according to the High Commissioner for Refugees (UNHCR). The UN also estimates the number of internally displaced persons at 7.1 million.