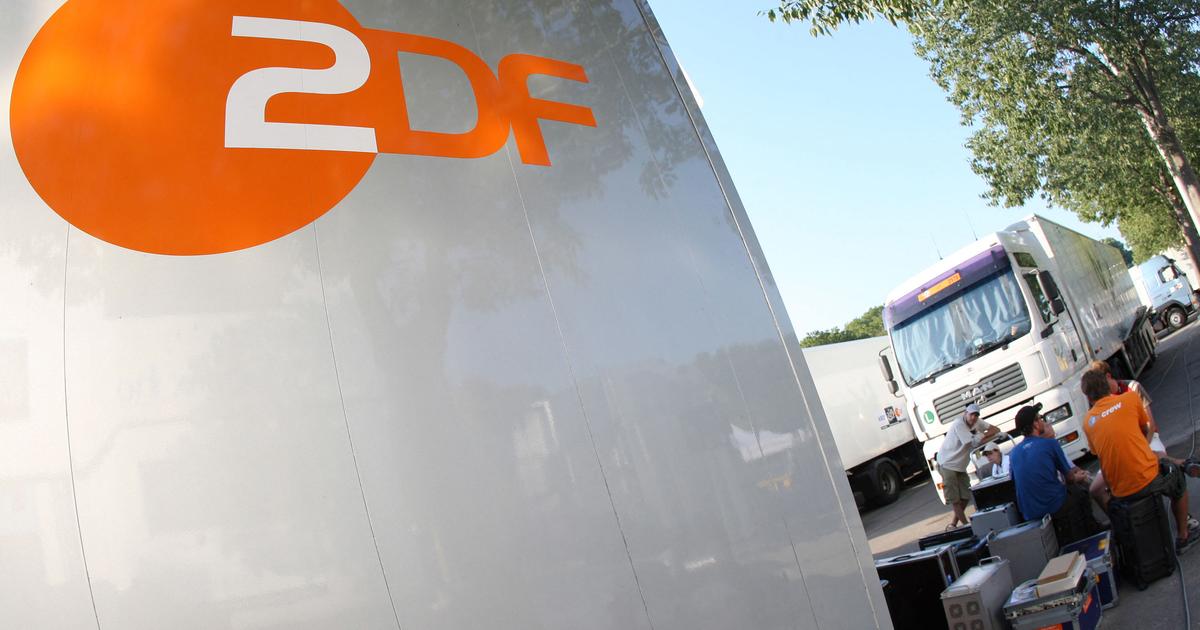 These decisions come after the recent Russian law threatening sanctions for any dissemination of “false information about the army”.

German public television channels ARD and ZDF announced on Saturday the temporary suspension of their coverage from Moscow, the time to “examine the consequencesof the recent Russian law threatening sanctions for any distribution of “false information about the army“.

The two public issuersare temporarily suspending reporting from their Moscow studios“Said a press release. They “will continue to inform the public comprehensively about what is happening in Russia and Ukrainefrom other sites outside of Russia. Chain ARD has been represented in Moscow since 1956. Interviewed by AFP, a spokeswoman for the regional station Westdeutscher Rundfunk, head of the Moscow bureau for the channels ZDF and ARD in Russia, did not specify whether the journalists there were going to continue their work of gathering information. This decision follows that of other international media to suspend the activity of their collaborators in Russia.

Up to 15 years in prison for journalists

The agency Bloomberg News has already announced on Friday that it will temporarily suspend its “information gathering work in Russia“, according to its editor John Micklethwait. The new law, signed by President Vladimir Putin on Friday, provides for prison terms of up to 15 years in prison for spreading information aimed at “discreditmilitary forces and also punishes any call to sanction Moscow. She “seems written to make every freelance journalist a criminal, by mere association, making it impossible to keep any semblance of journalism alive in the countryadded John Micklethwait.

American news channel CNN also announced that it would immediately suspend the broadcasting of its programs in Russia.time to assess the situation“. Journalist Sonia Dridi mentioned in a tweet that “the washington post will now remove the names of journalists and the “datelines” (where and when the article was written) for all its articles written from Russia“.

Same decision on the side of the Italian public television channel RAI. “Following the approval of the law which provides for heavy prison sentences for the publication of information considered false by the authorities, RAI is suspending from today the journalistic services of its own envoys and correspondents in the Federation from Russia“Said a press release. Earlier, British public broadcasters BBC and canadian CBC/Radio-Canada also announced the same decision.