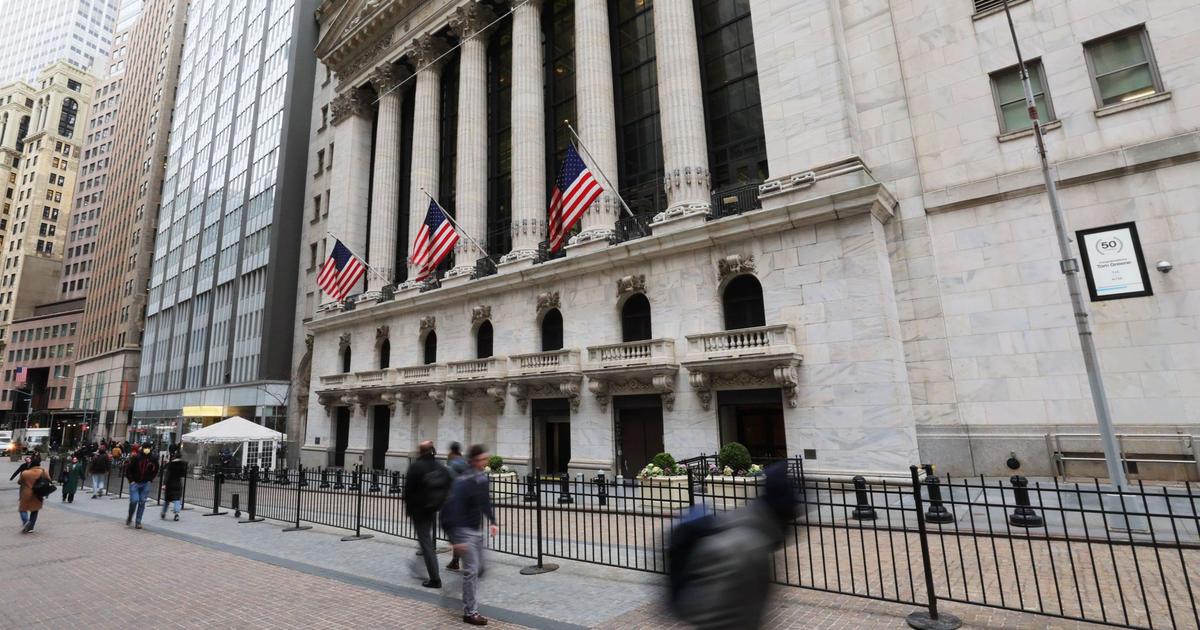 DECRYPTION – The invasion of Ukraine by Russia has shaken up the stock markets and those of energy.

A fall of nearly 4% for most European stock markets on Thursday: – 3.96% for the Dax in Frankfurt, – 3.83% for the CAC 40 in Paris. The stock markets experienced Moscow’s brutal entry into the war like a disaster. Well-established companies in Vladimir Putin’s country have seen their stocks plummet. Renault, of which Russia is the largest foreign market, lost more than 9% while Alstom, which owns 20% of the railway manufacturer Transmashholding, lost 6.04%.

The panic is similar on the energy markets. The price of gas in Amsterdam jumped 40% on Thursday, reaching 129 euros per megawatt hour (MWh) in the afternoon. And the barrel of Brent exceeded 105 dollars, a level not reached since 2014 before falling back to 103.4 dollars. Fears that Russian exports will become scarcer, in particular to Europe for gas, under the effect of Western sanctions, Russian ill will or inability, are causing hydrocarbon prices to jump…