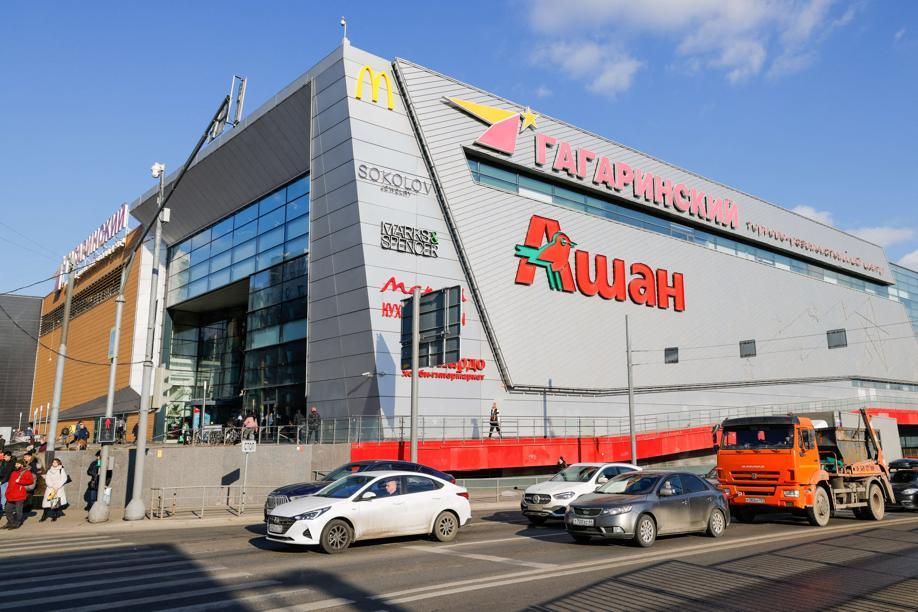 DECRYPTION – Despite international pressure, the brand refuses to leave Russia, a key market.

Renault chose last week to withdraw from Russia. Danone, Lactalis and Air Liquide are thinking about it. Auchan, he has decided to assume: the distributor and its cousins ​​of the Mulliez family, Leroy Merlin and Decathlon, persevere in staying despite the virulence of the criticisms leveled at them. The pressure increased on Sunday when the Ukrainian foreign minister called on customers to boycott the distributor, as he had done last week for Renault. ” Apparently the job losses in Russia are greater than the deaths in Ukrainedeplores Dmytro Kouleba on Twitter. If Auchan ignores the 139 Ukrainian children murdered during this month of Russian invasion, let’s ignore Auchan and all its products. »

Employment is the main justification put forward by Auchan to stay in the country. In an interview atSunday newspaperYves Claude, its CEO, said: “We are certain, by staying, to help…