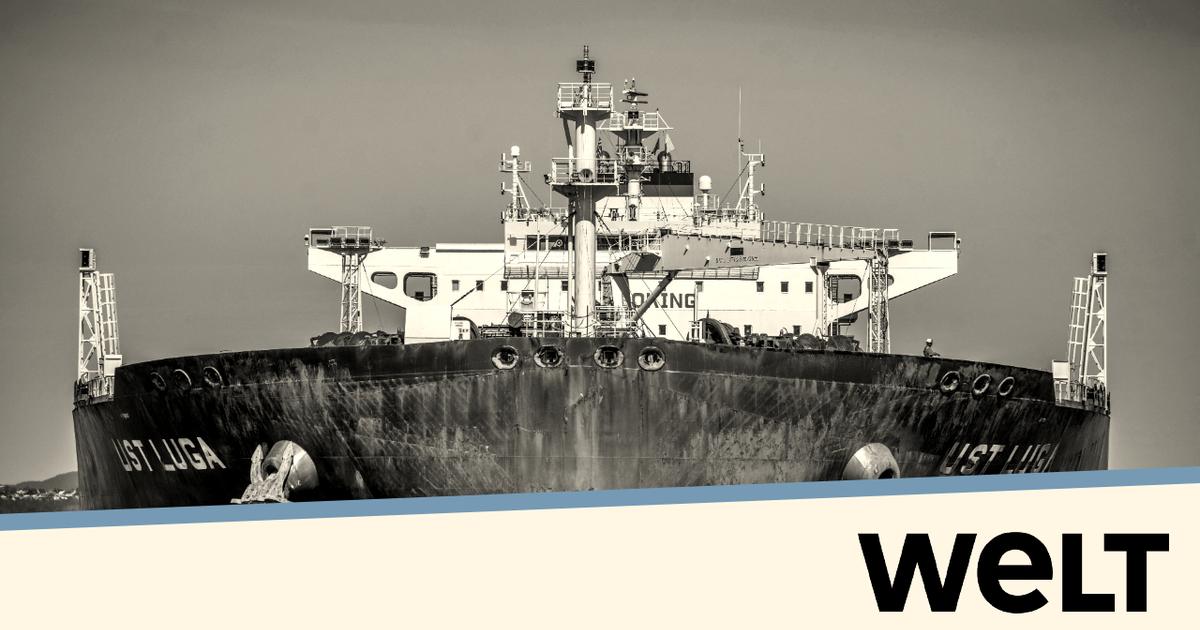 SEEN FROM ELSEWHERE – European ports are considered officially closed to Russian ships. Only exceptional transport is authorized. The reality, however, is quite different. The oil trade, for example, has once again become as flourishing as before the start of the war. One European nation in particular notoriously violates the agreements reached.

By announcing its fifth package of sanctions on April 8, the EU seemed to have definitively plunged the Russian war economy into turmoil: the European Union has in fact decided that the 2,873 ships of the Russian commercial fleet could no longer stopover in European ports.

Read alsoWhy, despite the war between Russia and Ukraine, the gas trade continues

Some exceptions were still possible for Member States, for example with regard to foodstuffs, medical transport or energy imports. “Member States“, had however recalled the European Commission, should not grant these exceptions “only in a limited way and interpret them strictly“.

Four weeks have passed since the adoption of these measures and one cannot really speak of a strict interpretation of the sanctions regime: indeed, the oil of the Russian energy multinationals Rosneft and Lukoil, in particular, continues to pass through the European ports without any…