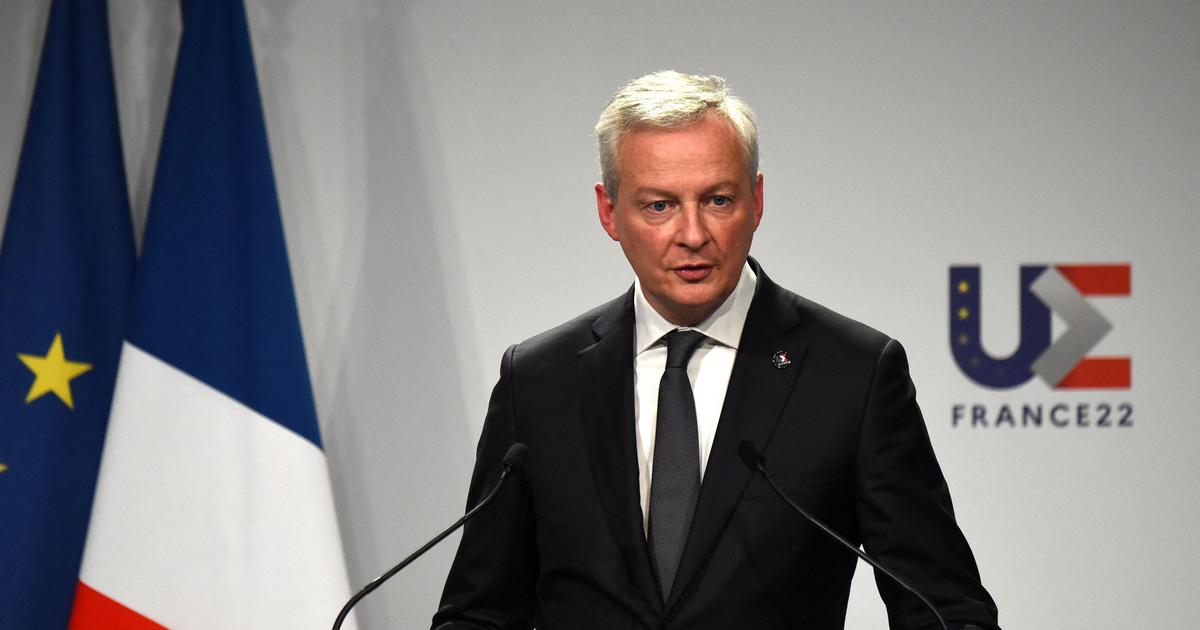 Russia would use these virtual currencies to circumvent international economic sanctions.

The European Union does not intend to leave Russia any leeway. Bruno Le Maire announced on Wednesday that European sanctions against Moscow will soon include measures on cryptocurrencies. “We will take action on cryptocurrencies, which must not be used to circumvent the financial sanctions decided by the European Union“, declared the French Minister of Economy, whose country is at the head of the rotating presidency of the Union, during a press briefing.

Companies and banks are already using these virtual currencies to circumvent international sanctions. What lead to a boom in the market, especially bitcoin. This practice risks weakening the effectiveness of European sanctions, and threatens to render unproductive the exclusion of seven Russian banks from the Swift interbank system, approved on Wednesday.

SEE ALSO – “The war in Europe no longer belongs to our history books”, according to Macron

The G7 on the same line

According to Bruno Le Maire, “there was a broad consensus among member states that we could not let cryptocurrencies circumvent the effectiveness of financial sanctions against Russia“, he declared, at the end of a meeting by videoconference of the Ministers of Economy and Finance of the Twenty-Seven. No details were given on the concrete means under consideration.

The G7 is pursuing the same reflection. “We should also take steps to prevent listed individuals and institutions from turning to unregulated cryptocurrencies. We have also worked in this direction within the framework of the German presidency of the G7.German Finance Minister Christian Lindner said in a statement released on Wednesday.