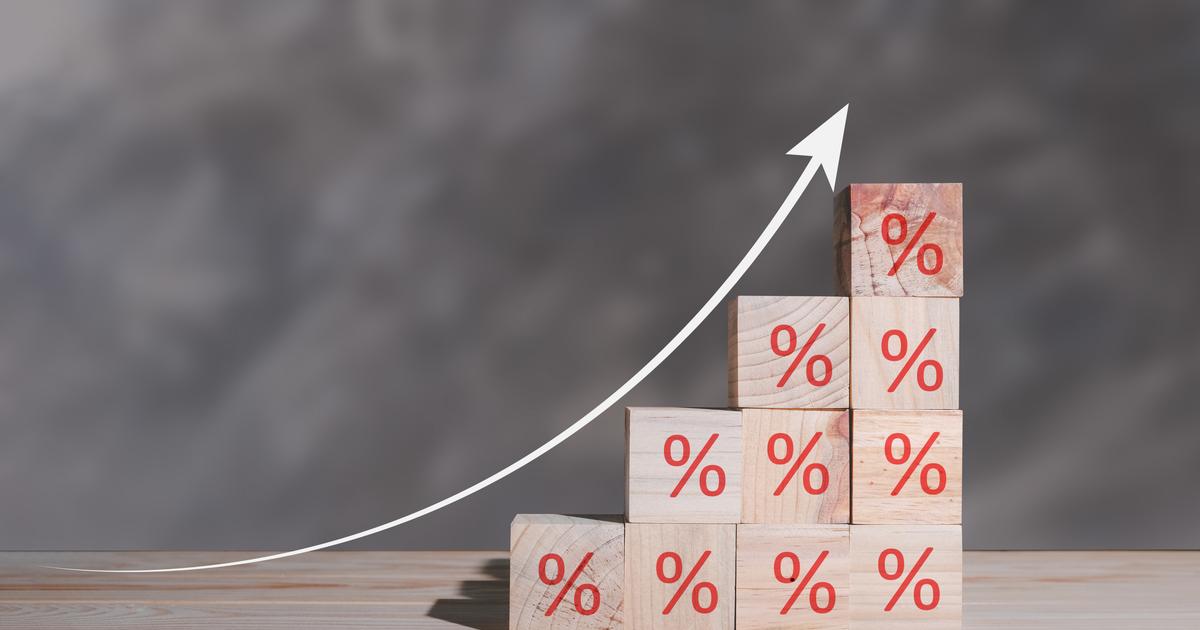 Inflation could rise further.from two points to two and a half points“, estimated the chief economist of the OECD.

The Russian invasion of Ukraine could costa point to a point and a half“of growth to Europe, depending on the duration of the conflict, while inflation could increase further”from two points to two and a half points“, estimated the chief economist of the OECD, Laurence Boone, with the Sunday newspaper. If the French specifies that “the degree of uncertainty is high“As for these estimates, she considers that it will be necessary to carry out”an in-depth reflection on fundamental subjects, including food, energy and digital security, as well as the organization of trade“.

Asked about the general rise in prices in the wake of the war in Ukraine, she felt that the conflict “pushes up price expectations for cereals and fertilizers of which Russia and Ukraine are exporters», and that he «may affect not only this year’s harvest, but possibly that of 2023 as well“.

However, the shock is notnot comparable to that suffered in the seventies, because the institutions are different“. “Inflation will remain high this year, but could start to slow in 2023, depending on how the war progresses“, she pointed out. In response, she advocatesdevelop targeted fiscal policies to help households and businesses get through“.

“Export restrictions must be avoided – they have never worked well in the past, on the contrary“, she further pleaded. “Targeted fiscal arrangements will help monetary policy by anchoring inflationary expectations, while preserving the purchasing power of the most vulnerable, without jeopardizing the energy transition“.