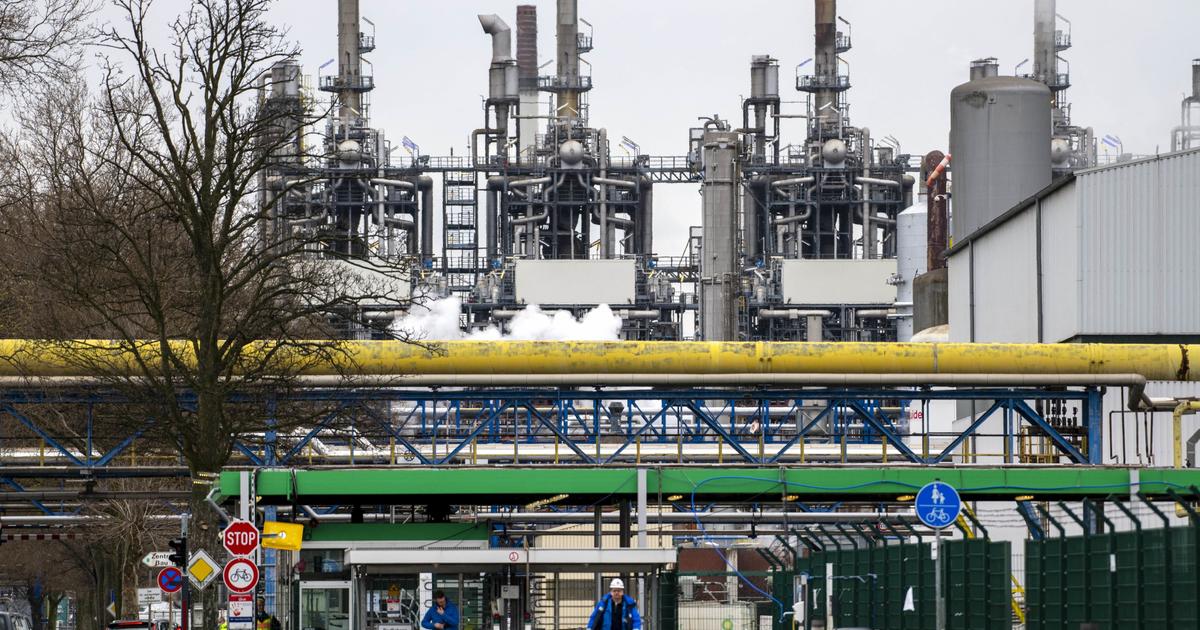 “If Russia sells the oil refused by the Europeans to other buyers, the sanction will be useless”, also warns a European source.

The European Union is preparing to stop buying oil from Russia to sanction the war in Ukraine, but the measure is “complex» and will take «several months“Several European sources told AFP on Friday. “The adoption of measures on oil requires unwinding existing contracts, finding alternatives and avoiding their circumvention. It’s not going to happen overnight. It will take at least several months“, explained a European official involved in the discussions.

“The Commission is considering options“, he said. Among these, the transfer of payments to a blocked account. “Restricting demand will increase prices“, insisted several ministers and senior officials interviewed by AFP. “The United States is very sensitive to the price of oil“said one of them.

“In addition, if Russia sells the oil refused by the Europeans to other buyers, the sanction will be useless.another warned. Russian President Vladimir Putin on Wednesday called for diversifying outlets to deliver Russia’s energy resources.to other regions of the world that really need it“. The Europeans are trying to avoid a circumvention of their sanctions by China and India and have made them understand that it will be “difficult for the EU to accept partners who undermine sanctions“, specified a European diplomat.

The EU decided on April 8 to stop buying coal from Russia, to close its ports to Russian ships and to ban the export of many goods and technologies. “For the first time, Europe touched on energy, which was not easy. Oil and gas will follow“, assured one of the officials.

But you have to “maintain unitybetween the 27, he insisted. Hungary, Slovakia and Bulgaria buy their oil from Russia and it takes “convince them to keep them on board“, he underlined. “We can’t end our addiction overnightSlovak Foreign Minister Ivan Korcok warned.

Read alsoHow Poland wants to do without Russian oil and gas

New sanctions were discussed at the meeting of EU foreign ministers on April 11. “The European Union spends hundreds of millions of euros to import oil from Russia, which certainly contributes to financing this war. We must put an end to it, even if it creates enormous challenges and problemssaid Irishman Simon Coveney. “Nothing is taboo“, replied the head of European diplomacy Josep Borrell, considering that”oil is more easily replaceable“.

Russia exports two-thirds of its oil to the EU. In 2021, it supplied 30% of the crude and 15% of the petroleum products purchased by the EU. “Russia’s oil import bill was four times larger than gas, $80 billion versus $20 billion“recalled Josep Borrell.