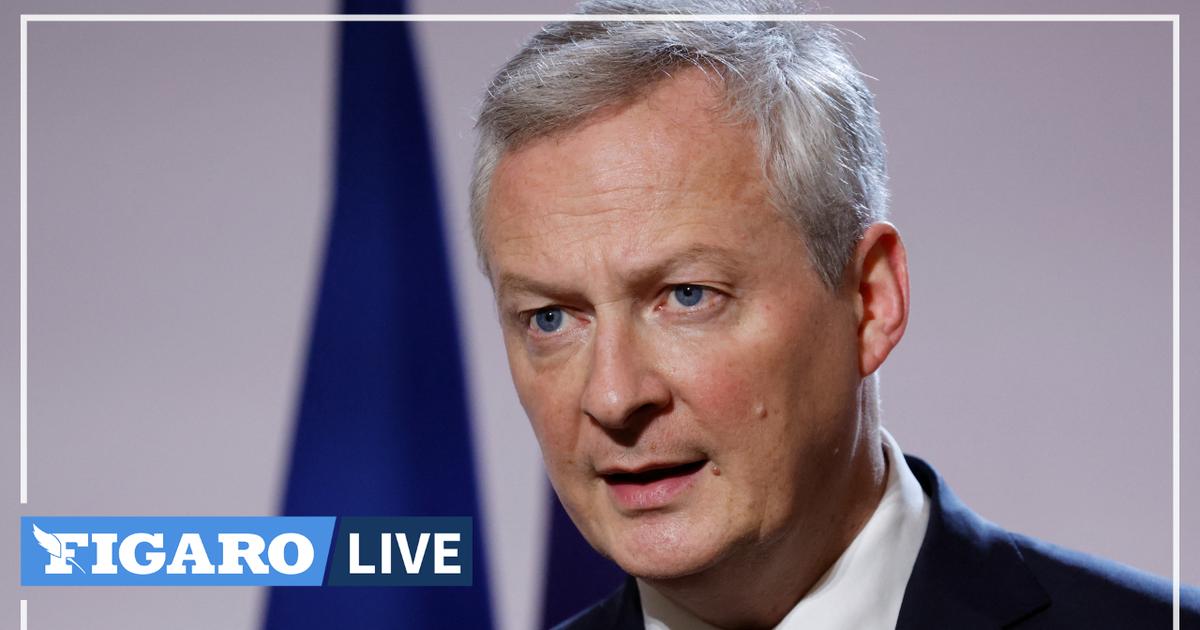 The Minister of the Economy announced the first results of a “task force” to identify the Russian oligarchs present on French territory.

The Russians settled in France are also affected by the war in Ukraine. Guest of the Grand Jury RTL-Le Figaro-LCI, the Minister of the Economy Bruno Le Maire indicated that nearly one billion euros – 856 million exactly – of assets and property of Russian oligarchs had been frozen on French territory. He clarified that to achieve this, a “task forcehad been set up within the ministry, in order to locate and identify the individuals concerned.

“In total, since we set up this ‘task force’, (…) it is nearly a billion euros, 850 million euros very precisely, which have been immobilized“, added Bruno Le Maire, while specifying that this money has “not been seized.Indeed, a seizure must necessarily be preceded by a criminal offence, which is not the case here.

“Sanctions hurt Russia, hurt the Russian state, hurt (Russian President) Vladimir Putin“, Hammered Bruno Le Maire, who underlined the immobilization of 22 billion euros of assets of the Russian Central Bank. Since the start of the Russian offensive in Ukraine at the end of February, Western countries have adopted several sets of economic sanctions, to which Russia has responded with counter-sanctions.

On Friday, the Russian Central Bank ruled “extremely difficultto make macro-economic forecasts as a result of these sanctions. At the end of February, it had more than doubled its key rate, bringing it to 20% against 9.5% previously.