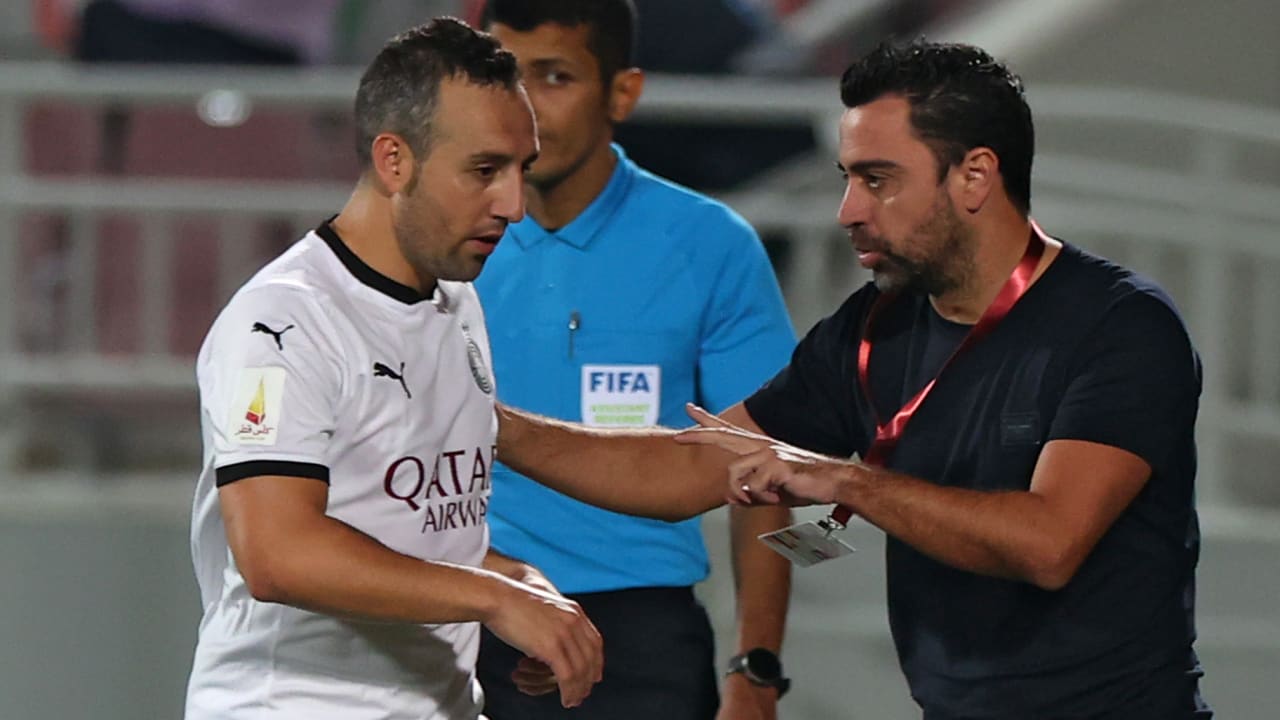 How can FC Bayern prevent an embarrassing knockout against Villarreal in the Champions League today (9 p.m.)?

Santi Cazorla (37) should know: The former Arsenal London fan favorite and two-time European champion with Spain matured into a star with the Spanish provincial club and returned there for two seasons in 2018.

He is therefore very familiar with their structures and players and says of Bayern: “You have to change your attitude to have a chance of progressing!”

Cazorla explains this with a tough verdict on the 0-1 embarrassment in the first leg: “I think they thought they could win without giving 100 percent. Villarreal showed against Juve, among other things, that they can even meet the best teams in the world on an equal footing.”

In the eyes of the current captain of the Qatar club Al Sadd, the Munich team stumbled over their arrogance! “Villarreal is very well organized and focused in all aspects of their game and can hurt Bayern with their quick counterattacks. Because they have some absolutely top notch players.”

Cazorla is referring above all to the lightning-fast first-leg goalscorer Anaut Danjuma (25), star striker Gerard (30) and playmaker Giovani Lo Celso (26), who time and again undermined Bayern’s defense with brilliant passes.

Nagelsmann should adjust his back four better today. Cazorla expects Villarreal coach Unai Emery (50), who is considered the king of knockout games because of his four Europa League titles and his orderly game idea, to have a match plan similar to that at the Estadio de la Cerámica.

Cazorla: “They will probably play from a good tactical organization, continue to rely on counterattacks and wait even longer for the golden moment for another goal.”