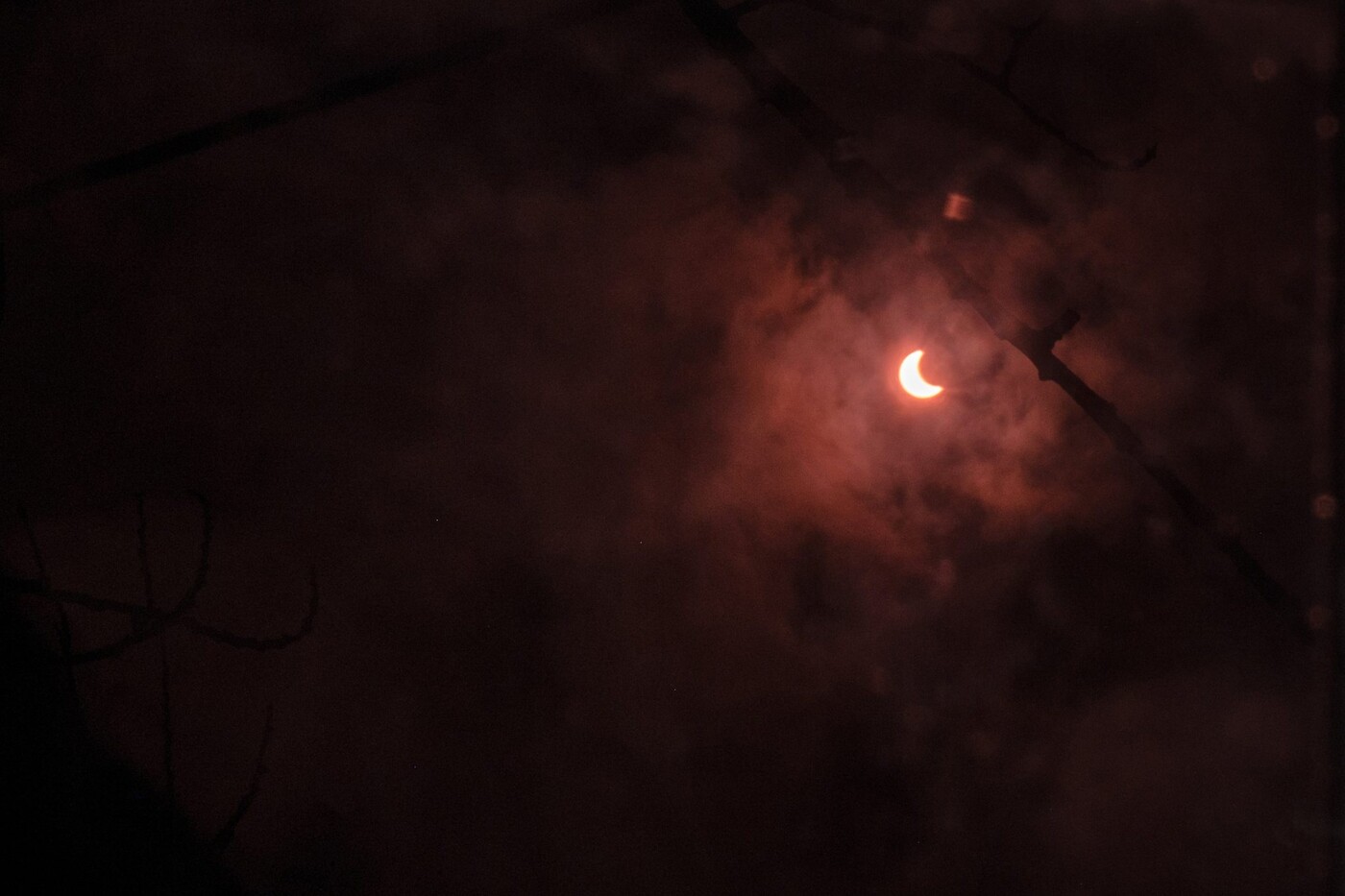 At the peak of this so-called annular eclipse, Earthlings will see the Moon slide slowly in front of the Sun, to transform it for a few minutes into a thin luminous ring, like a “Circle of fire” in the June sky.

From Canada to Siberia via Europe

A show reserved for the few inhabitants of the highest latitudes, who are right in the axis: North-West of Canada, extreme north of Russia, North-West of Greenland and North Pole, where the occultation of the solar disk will be 87.8%, specifies the Paris-PSL Observatory.

This eclipse will also be visible, but only partially, in northwestern North America, much of Europe, including France and Great Britain, as well as parts of northern North America. ‘Asia.

→ READ Eclipse, when a star hides another

At these latitudes, and if the sky is clear, astronomy enthusiasts will be able to observe a fraction of the Sun obscured by the moon’s black disk, at 20% in London, 16% in Lille or even 13.2% in Paris.

“The further south-east we go, the less obscuration will be important”, explains Florent Delefie, of the Paris Observatory, who will broadcast the event live – and in close-up – on his YouTube channel. She will not be “Not very spectacular” at these latitudes, but remains interesting to observe, according to the astronomer.

It is imperative not to look at the star directly, even with sunglasses or through a cloud. “Retinal burns can be irreversible”, recalls the expert.

The most curious will have to protect themselves with glasses sold in astronomy stores (beware of used eclipse glasses), or use the means of observation of amateur astronomers. It can also be contemplated indirectly, in projection on the ground, using a piece of cardboard with holes, or a skimmer.

This is the first annular eclipse of the year 2021, and the sixteenth of the XXIe century. This astronomical phenomenon occurs during the New Moon period, when Earth, Moon and Sun are perfectly aligned.