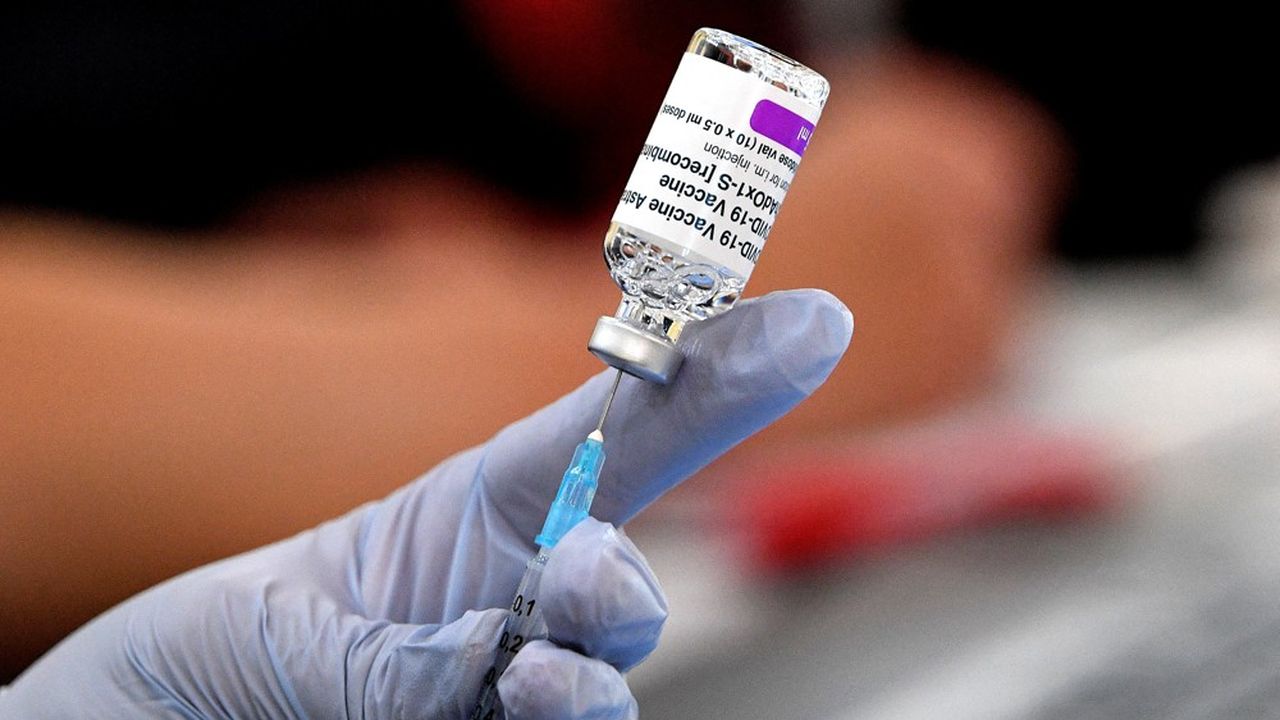 AstraZeneca and the European Commission have finally come to an agreement. The Anglo-Swedish pharmaceutical giant and Brussels announced this Friday that they had reached an agreement on the delivery of 200 million additional doses of the vaccine against Covid-19 developed by the laboratory.

These doses will be added to the almost 100 million doses already received by member states as of June 30, 2021. The agreement also ends the legal proceedings launched by Brussels against AstraZeneca on April 21. Here are five things to know about what’s in this new deal.

The initial contract signed between the two parties, on August 27, 2020, provided for the delivery by AstraZeneca of all of the 300 million doses ordered by the end of June 2021. At that date, the European Commission recalls, the pharmaceutical giant had none. delivered to the 27 as 99.5 million doses, which had provoked the fury of the community authorities.

For Stella Kyriakides, the European Commissioner for Health, “these doses will allow the European Union to continue to supply the rest of the world via the Covax mechanism”. AstraZeneca’s vaccine will also make it possible to reduce the gaps in vaccination coverage observed within the European bloc, several Eastern countries being clearly behind schedule.

2. Discounts in case of delay

When the European Commission seized a Belgian court last spring, it criticized the pharmaceutical giant for having only 30 million doses in the first quarter of 2021, instead of the 120 million promised. Brussels therefore demanded the 90 million additional doses on pain of heavy penalties.

New delivery delays will now be subject to “discounts capped on the cost of each dose”, explains the Commission. The new agreement thus provides for a reduction of 10% for one month late, 25% for two months, and 45% for three months or more.

“I am very happy that we were able to reach a common agreement allowing us to move forward and work in collaboration with the European Commission to help overcome the pandemic”, reacted Ruud Dobber, one of the vice-presidents. AstraZeneca executives.

This was the heart of the clashes between the Anglo-Swedish laboratory and Brussels: the latter required AstraZeneca to use all its factories, including two in the United Kingdom “if the manufacturing site (s) located on the continent does not were not enough to ensure the promised deliveries ”.

4. Two new sites will have to be approved by October.

Beyond the discounts provided for in the new calendar determined by Brussels and AstraZeneca, there are two conditions under which the terms of this new agreement may not be respected. Dose deliveries are thus “conditioned on the absence of a catastrophic event”.

In the event that this happens, specifies the European Commission, the pharmaceutical laboratory will have to provide proof itself that such an event prevents it from fulfilling its part of the contract. In addition, the EMA will have to approve two new production sites by the end of October.

5. End of legal proceedings against AstraZeneca

In a judgment rendered on June 18, 2021, the Brussels court of first instance had forced AstraZeneca to deliver 50 million additional doses by September 27. In the event of a delay, the laboratory would have had to pay a fine of 10 euros per dose not delivered.

The European Commission said on Friday that the pharmaceutical group provided the doses concerned at the end of June. No penalty was therefore applied. The new agreement, adds Brussels, “puts an end to the legal dispute”.