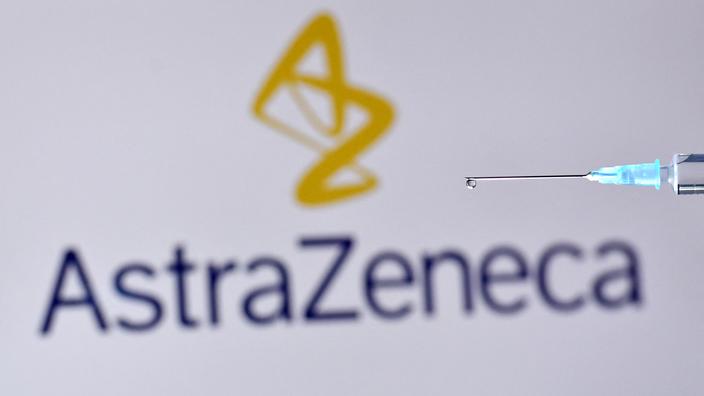 AstraZeneca and the European Union have reached an agreement on the supply of anti-Covid vaccines to end the legal proceedings between them.

Pharmaceutical company AstraZeneca and the EU announced on Friday that they had reached an agreement on the supply of anti-Covid vaccines, which ends the legal proceedings initiated in the spring by the European bloc due to delays in deliveries.

Read alsoWhen AstraZeneca should vaccinate its employees with Pfizer or Moderna

By the end of the first quarter of 2022, AstraZeneca is committed to delivering an additional total of around 200 million doses to supplement the roughly 100 million already received by the Twenty-Seven as of June 30, 2021, the Commission said. European Union in a press release, stressing that the contract signed in August 2020 covered 300 million doses. The Anglo-Swedish giant has confirmed this agreement and the end of the ongoing trial before the Belgian courts.