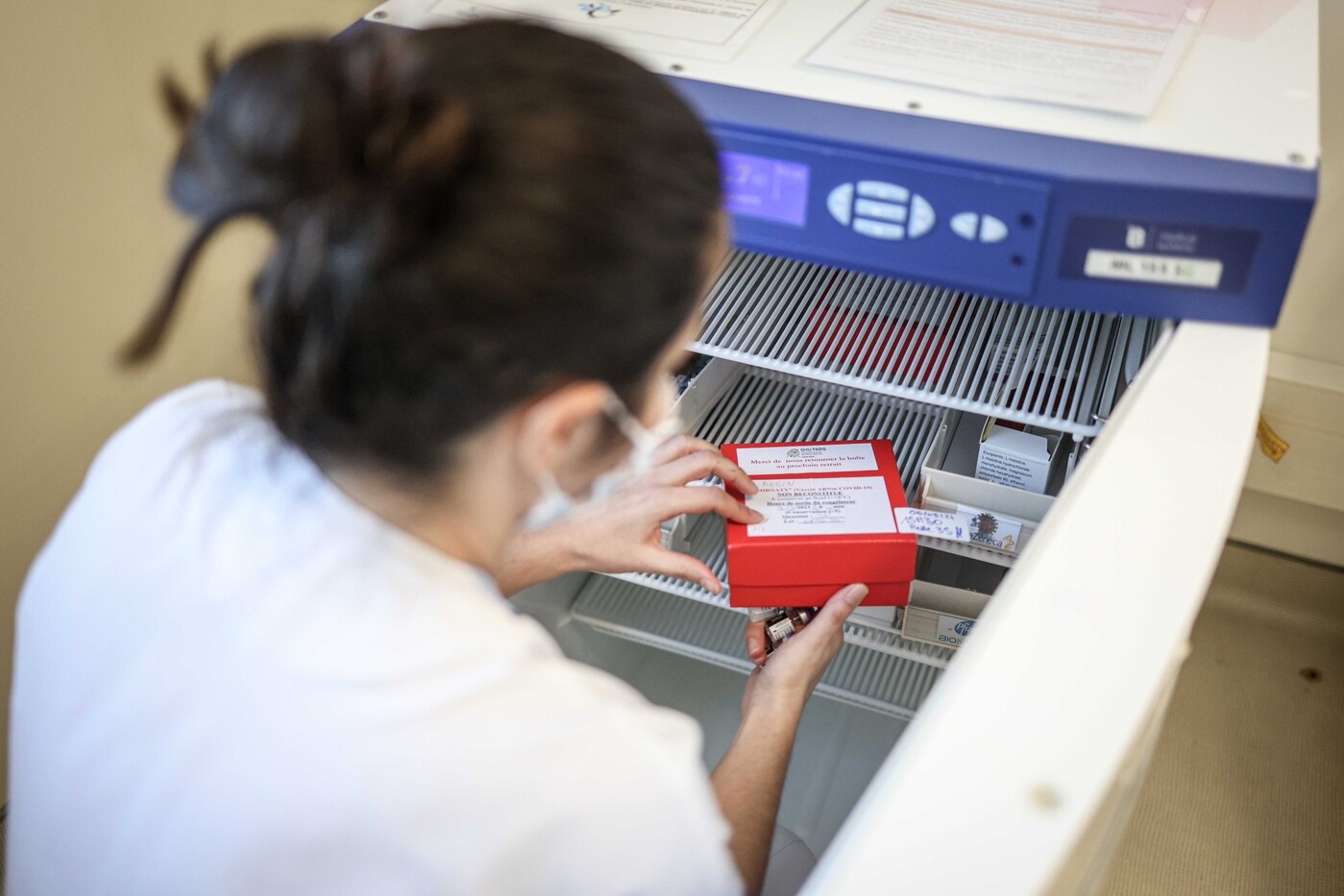 “People suffering from mental illness are the big forgotten ones in the vaccination strategy against Covid in Europe”, And this “Despite significant risks. “ In a statement on February 18, Europe’s leading mental health organizations sounded the charge, lamenting that “ only four countries, the Netherlands, the UK, Germany and Denmark, prioritize people with severe psychiatric disorders “.

The High Authority for Health corrected the situation in its opinion of March 2, by updating the list of comorbidities giving rise to the right to priority vaccination. This now includes psychiatric disorders and dementia. On March 10, the health ministry updated its list to this effect.

” It’s a victory ”, reacts Marie-Jeanne Richard, president of the National Union of Families and Friends of Sick and / or Psychically Handicapped People (Unafam). She sees this as welcome consideration of the conclusions of the study conducted in mid-February by the scientific group Epi-Phare, which indicated that people with these pathologies “Were twice as likely to die in hospital “.

Even if “ very often, people with psychiatric disorders have other comorbidities (diabetes, hypertension, respiratory diseases) “, notes Marie-Jeanne Richard, a specific risk has been established: “ People with mental illness are twice as likely to have severe forms of Covid », abounds Marion Leboyer, research director of the FondaMental Foundation. With a particularity for schizophrenics, “ in whom mortality is higher people with other psychiatric disorders “, explains Pierre-Michel Llorca, professor of psychiatry at Clermont-Ferrand University Hospital.

Work remains to be done to interpret the statistics: “ Is this a phenomenon inherent in the disease or is it related to the quality of support and care given? It will still be necessary to disentangle the causes “, he specifies. The organizers of the Days of Schizophrenia, until March 20, intend to draw attention to this point.

Reach a population outside the hospital walls

After the finding, “ we will have to move on to practical work ”, continues Marie-Jeanne Richard, who indicates that “The actions are being deployed for the moment very slowly and in a very heterogeneous way according to the territories: the regional health agencies give more or less priority to this audience “. “ We will receive specific doses in the coming days “, indicated Pierre-Michel Llorca at the start of the week for the Clermont-Ferrand region.

The organization must take into account the distribution of patients: “ More than 80% of people suffering from mental disorders live outside the hospital, even if they are followed there regularly ”, details Marie-Jeanne Richard. For these people, it is difficult to envisage making an appointment by the traditional route and going to a vaccination center: “ A normal route already complicated for a person without dementia “, she remarks.

Hence Unafam’s request to support vaccination by relying on the nursing staff of structures in charge of monitoring, including medico-psychological centers (CMP), which already have patient contact details.

→ ANALYSIS. Vaccines against Covid-19, inequalities to be filled

“ The attending physician will then establish the eligibility certificate, for an appointment in the office or in a vaccination center. “, adds Luc Duquesnel, president of the Généralistes-CSMF. He sees in this widening of the countryside “ a good thing, provided, as for all categories of the population, to overcome the current shortage of doses “.

Around 12 million French people are affected by a mental disorder, including more than three million in a severe form. Between 600,000 and 700,000 people suffer from schizophrenia.

People with mental illness have a life expectancy ten to twenty years shorter than that of the general population.

In 2018, just over 2 million people received outpatient care, in particular in a medical-psychological center (CMP), according to a report from the Court of Auditors in February 2021. Nearly 340,000 patients were hospitalized full-time and 130,000 part-time.