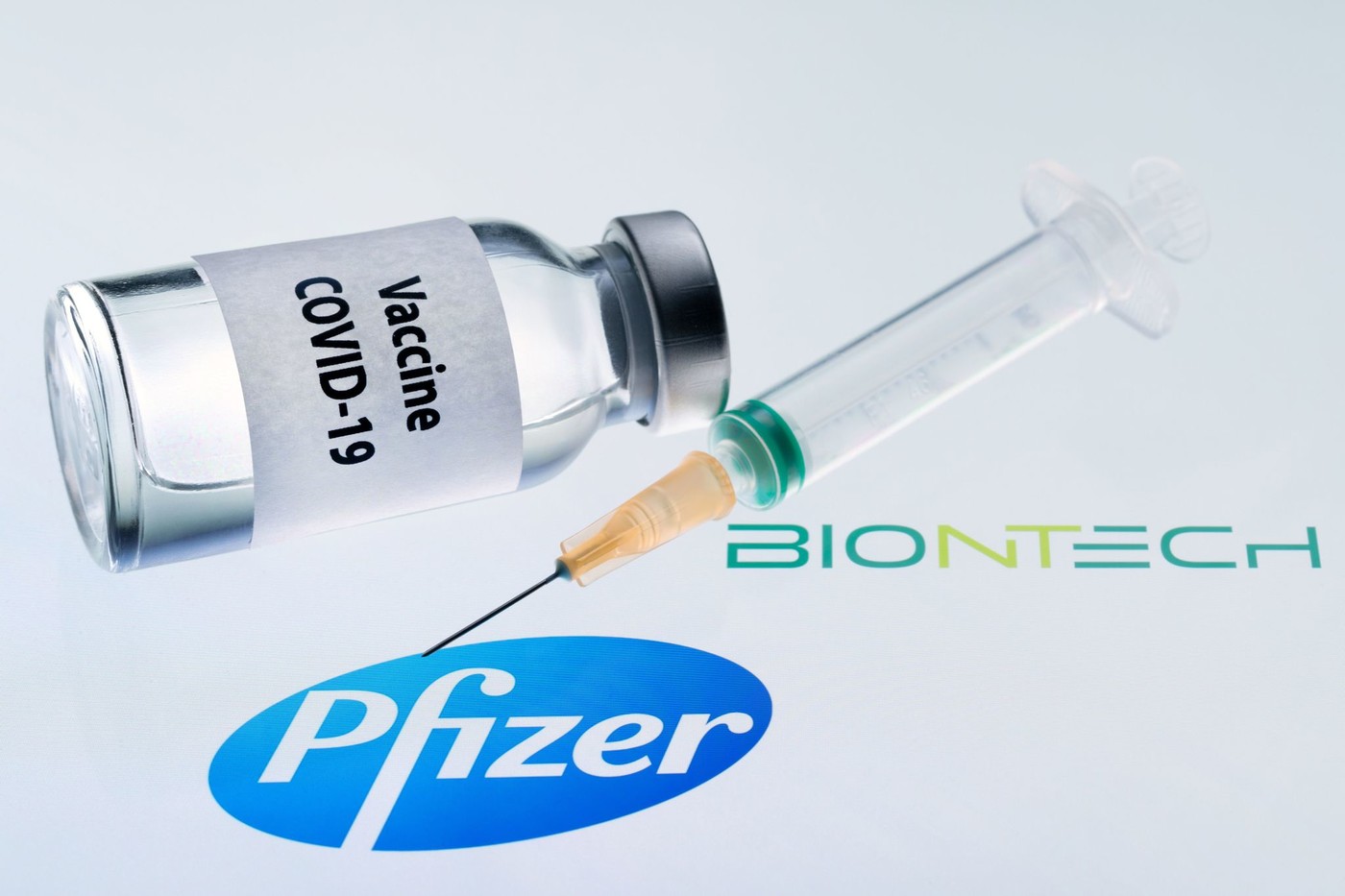 Emmanuel Macron had indicated in his speech on Tuesday, November 24: vaccination – not compulsory – against Covid-19 should begin at the end of December-beginning of January. But in what proportions and according to what modalities? We should know more in the week, with announcements in two stages: first, Monday, November 30, the presentation by the High Authority of Health, an independent body, of a series of recommendations taking into account in particular production constraints and routing; then before the end of the week, the unveiling by the government of its vaccine strategy.

The deployment of the device could be, at first, less massive than one would have expected, according to the Sunday newspaper dated November 29. The weekly puts forward the figure of 1.5 million French people who could benefit from a vaccine, from January 2021.

Unsurprisingly, the first to be able to be vaccinated should be some of the nursing staff (health professionals are a total of 3 million) and the elderly and / or fragile, especially those who reside in nursing homes, establishments hard hit by the epidemic.

While the various laboratories launched in the vaccine race have, in recent weeks, competed in communication, it is, still to believe the JDD, that of Pfizer-BioNTech which would, at least initially, be used in France, provided that it obtains the green light from the European Medicines Agency, expected in mid-December.

However, this prototype has the shortcoming of having to be stored at very low temperature, which requires the implementation of very restrictive logistics, with possible centralization in referral hospitals (and perhaps also nursing homes).

The arrival of other vaccines that keep in ordinary refrigerators, those from Moderna and, if clinical trials are positive, from AstraZeneca, could then simplify the task of health authorities.

For Jacques Battistoni, president of the MG France general practitioner union, “ the responsibility of the organization “ vaccination should go to liberal health professionals, “At the local level, in conjunction with local authorities”, he specifies in the JDD. According to him, “The government has learned the lessons of the vaccination fiasco in large centers of 2009 (against the H1N1 flu, Editor’s note). He knows he can’t do without us; that if it does not rely on city professionals, doctors, pharmacists or nurses, it will be guaranteed failure ”.

The epidemic killed 52,127 in hospitals and nursing homes, according to data communicated on November 28 by Public Health France, which recorded 213 deaths in hospitals in 24 hours, against 396 the day before.