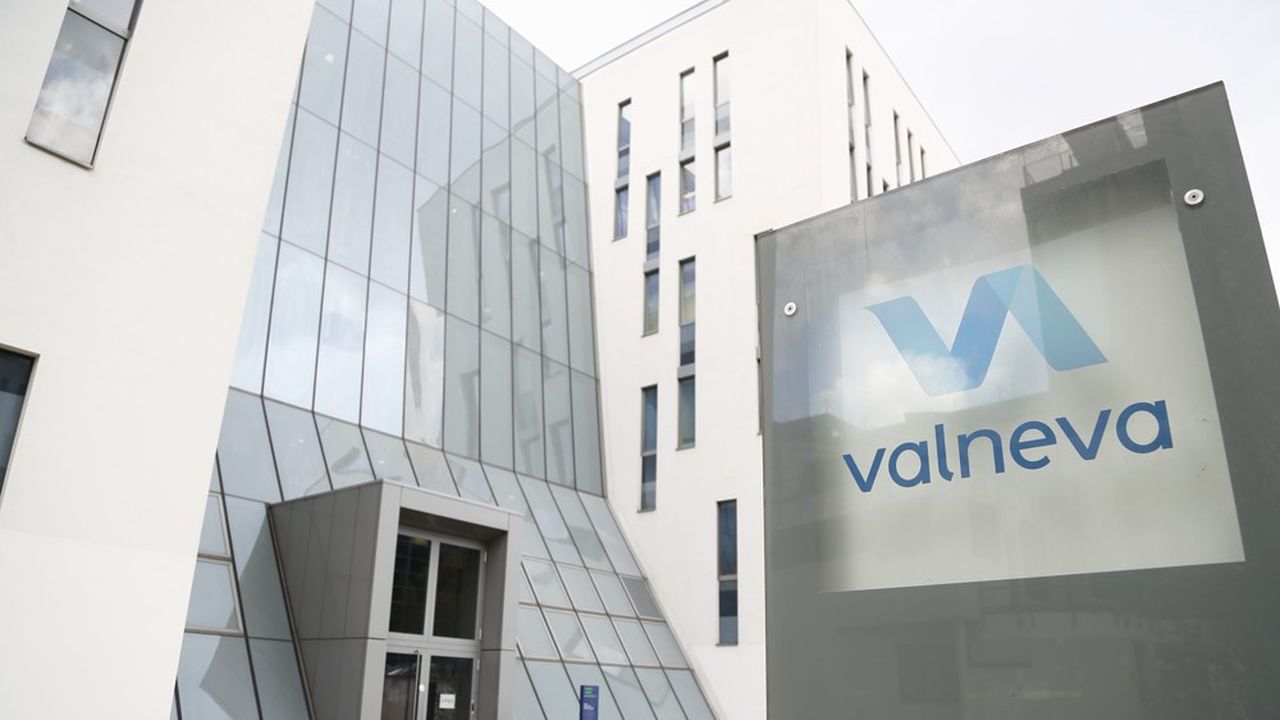 New twist for Valneva and its vaccine against Covid, VLA2001. The European Commission has approved an agreement with the Franco-Austrian biotech based in Saint-Herblain, in the Nantes region, for the purchase of 27 million doses of its Covid vaccine in 2022. This purchase may even be increased by 33 million additional doses to reach a total of 60 million doses for Member States.

Subject to regulatory approval by the European Medicines Agency, which is preparing to examine Valneva’s vaccine, the first deliveries of doses are expected in April 2022. Following this announcement, the title of the group grew by more than 20% on the Paris Bourse.

Other agreements to come

“Our recent Phase 3 data has allowed us to demonstrate the value of VLA2001 and we are convinced that other supply agreements could follow on from it,” Franck Grimaud, CEO of Valneva, said in a statement. Published in mid-October, these results reported “superiority in terms of average neutralizing antibody titers” compared to the AstraZeneca vaccine, and fewer side effects.

Qualified as “the biggest French biotech” after having reached an agreement with the United Kingdom to deliver 100 million doses to it in 2022, Valneva suffered the full brunt of London’s about-face in September. In its notice of termination, the British government then considered that the Franco-Austrian laboratory had “failed in its contractual obligations”, without further clarification. On the stock market, this announcement had caused a fall of nearly 40% of the value of Valneva, offset over the following weeks by the optimism of investors after the publication of the results of the phase 3 trials of the biotech.