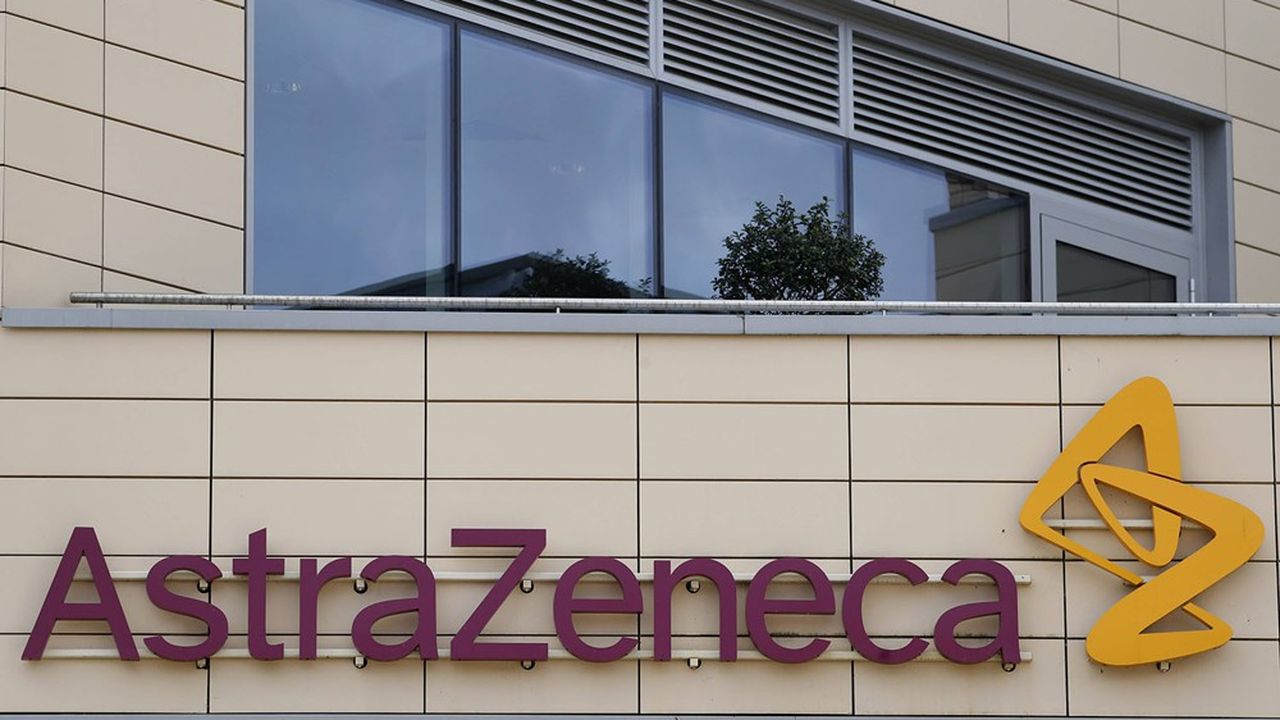 A real slap. Not only is the AstraZeneca vaccine still awaiting its authorization by the American health authorities, but now they have asked the Anglo-Swedish laboratory to transfer its production out of the Emerging BioSolution site in Baltimore (Maryland) which ensured the bottling. as well as that of Johnson & Johnson (J & J) because the site must be able to be exclusively dedicated to the vaccine of its competitor. The reason for this eviction has nothing to do with AstraZeneca but speaks volumes about the priorities of the US government.

In question, the loss of 15 million doses of the vaccine J & J a few weeks ago, following a “human error”. The two vaccines were indeed mixed by hastily trained staff, according to the Food and Drug Administration inspection. While the Biden administration is racing to control the outbreak, it cannot afford any production problems. Although Emerging BioSolutions has tightened the screws, the government is unwilling to take any risks and a J&J official has been dispatched to the scene. This decision, however, reinforces the impression that the United States may decide to do without the AstraZeneca vaccine altogether.

On Thursday, in the United States, Anthony Fauci, senior advisor to the White House on the fight against Covid-19, had said that the country may not need AstraZeneca’s vaccine even if it obtains the approval of the US authorities. “My feeling is that, given the contracts we have with other laboratories, we should have enough vaccines to meet our needs without calling on AstraZeneca,” he explained to Reuters, citing in particular the expected deliveries by Novavax, Moderna and Johnson & Johnson.

This J & J vaccine, which the US government wants to prioritize, uses the same technology as AstraZeneca. It can also be stored in a refrigerator. But it only requires one injection. Not to mention the trust credit it enjoys in a somewhat irrational way compared to the AstraZeneca vaccine, decidedly seen as the black sheep.

Due to its discredit it is also not certain that this AstraZeneca vaccine will have a successful commercial career following the pandemic period, when AstraZeneca planned to continue marketing, this time at a margin. And then another obstacle could also harm his eventual career: the multiplication of variants against which he could become ineffective even if he was able to triumph over the British variant. Already, it does not protect against the South African variant, and less against the Brazilian variant. Will AstraZeneca want to launch a version better suited to the new variants and if so, to which ones?