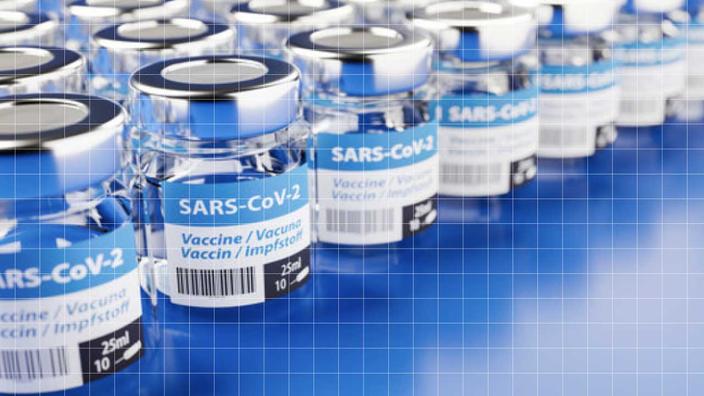 INFOGRAPHICS – WHO has currently identified 63 vaccine candidates in clinical trials in humans around the world. Among them, 15 have already reached phase 3. Update on this planetary battle.

Around the world, laboratories have started to develop vaccines against the coronavirus, which are often the result of international cooperation.

Thanks to our dashboard, find out which vaccine candidates are the most advanced and which are less:

How many vaccines under development?

In its last point dated January 5, the World Health Organization (WHO) lists 63 “vaccine candidates” in clinical trials on humans across the world. Fifteen are in the last stage, phase 3, where the effectiveness of the vaccine is measured on a large scale on tens of thousands of volunteers spread over several continents.

Note that no French vaccine is in phase 3, the French giant Sanofi announcing that it had to resolve not to launch its vaccine on the market until the end of 2021. The delay is really important since Sanofi, which works jointly with the British laboratory GSK, expected to start the very last phase of trials of its vaccine on humans at the end of December, then to request approval from the French authorities in the first or second quarter of the year. next year; instead, approval and release to the general public is only expected to occur in the last quarter of 2021.

The first doses of the Moderna vaccine will arrive on January 11. Only 7 million doses are expected to be received over the next six months. The AstraZeneca vaccine, which should be the third to receive marketing authorization, will allow France to count on 28 million additional doses by June.

The 48 others are still in phase 1/2 which aims above all to assess the safety of the product or in phase 2 where the question of efficacy is already being explored. To speed up the process, several laboratories have decided to carry out tests of several phases simultaneously – phase 1 and 2 for example.

Among these many candidates, some have already obtained authorizations and / or orders. Find out more about the situation in the table below:

To see also – What is called a vaccine that is 90% reliable?