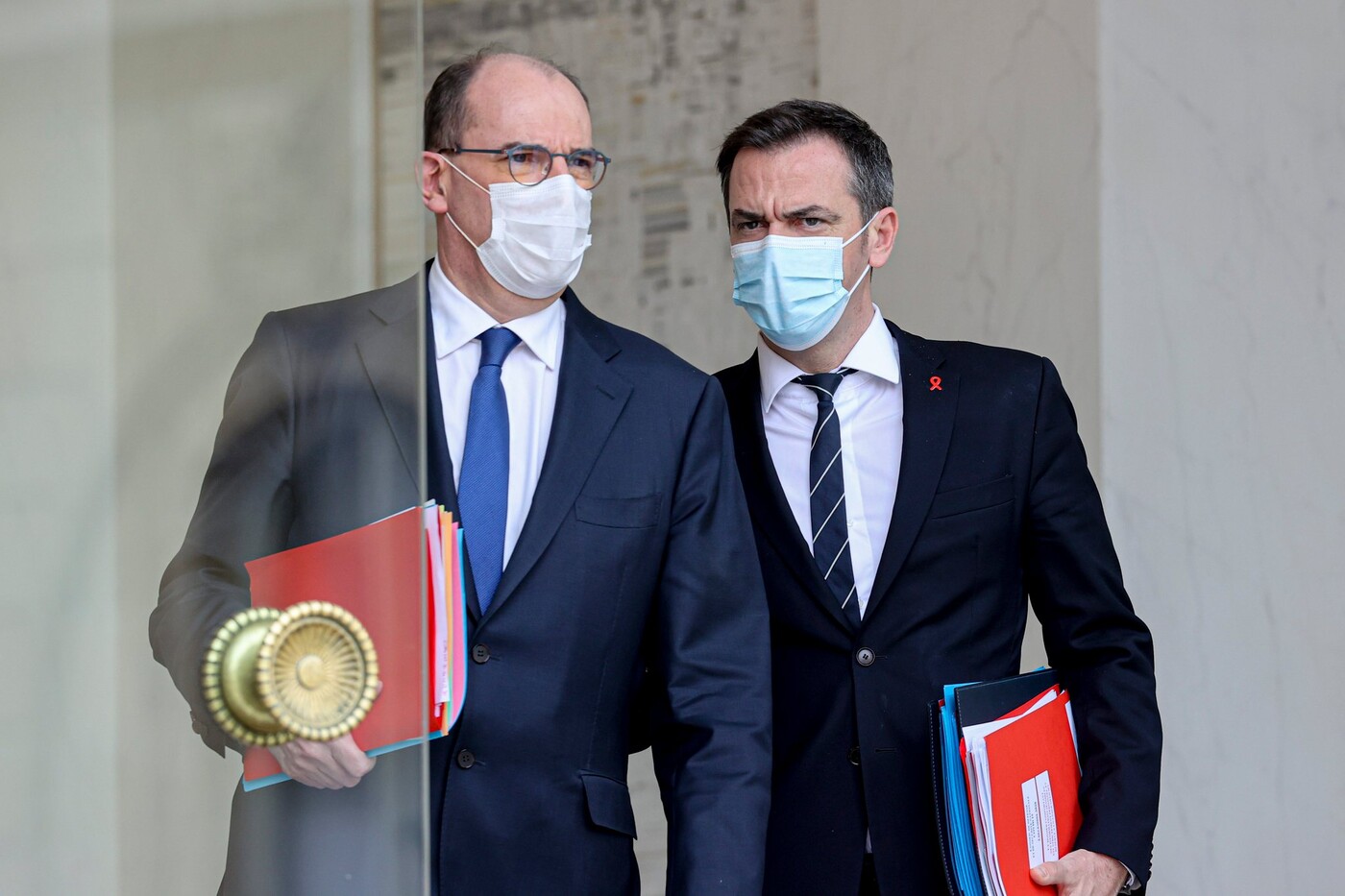 During their press conference on Covid-19, Thursday, January 7, Prime Minister Jean Castex and Minister of Health Olivier Véran announced a whole panoply of measures to speed up vaccination, criticized for its slow start. 2.6 million doses of vaccines against Covid-19 will be delivered to France by the end of January, also assured Friday the Minister for Industry, Agnès Pannier-Runacher.

This ramp-up will make it possible to reach one million people vaccinated at the end of January, repeated Olivier Véran, explaining that France had ordered 78 million doses by before the summer, for the five most advanced vaccines. “I think we were a little too defensive in the approach to the vaccine”, acknowledged the Minister of Health on BFM TV.

On Europe 1, the Minister of Industry, for her part, affirmed that the schedule announced in December by the Minister of Health, who had promised one million doses delivered before the end of 2020, had been “Slightly modified”, with a postponement of the delivery of doses scheduled for the end of December to January 3 or 4.

A next phase for those over 65

In France, the Récipharm laboratory will produce the vaccine for the American biotech Moderna “From the end of February – beginning of March”, also indicated the Minister of Industry, who added that “We will then have Delpharm and Fareva who will follow, Delpharm for the vaccine of BioNTech and Fareva for the vaccine Curevac if this one obtains the marketing”.

Another advance in vaccination announced by Jean Castex: from January 18, it will be open to everyone over 75, with a simplified procedure. Vaccination centers in town will be open in the coming weeks, first 100, then 300 then 500. To organize vaccination as close as possible to the field, will be appointed “One pilot per logistics operations department, which will involve as many health professionals as possible”, according to the Prime Minister.

→ EXPLANATION. In France, who can buy vaccines against Covid-19?

In order to speed up operations, the government has decided, like the United Kingdom, to postpone the injection of the second dose of the Pfizer vaccine for up to six weeks. This choice will make it possible to vaccinate twice as many people now. The next phase will concern the vaccination of some 7 million over 65 years. This large-scale vaccination could go much faster “Directly in town”.