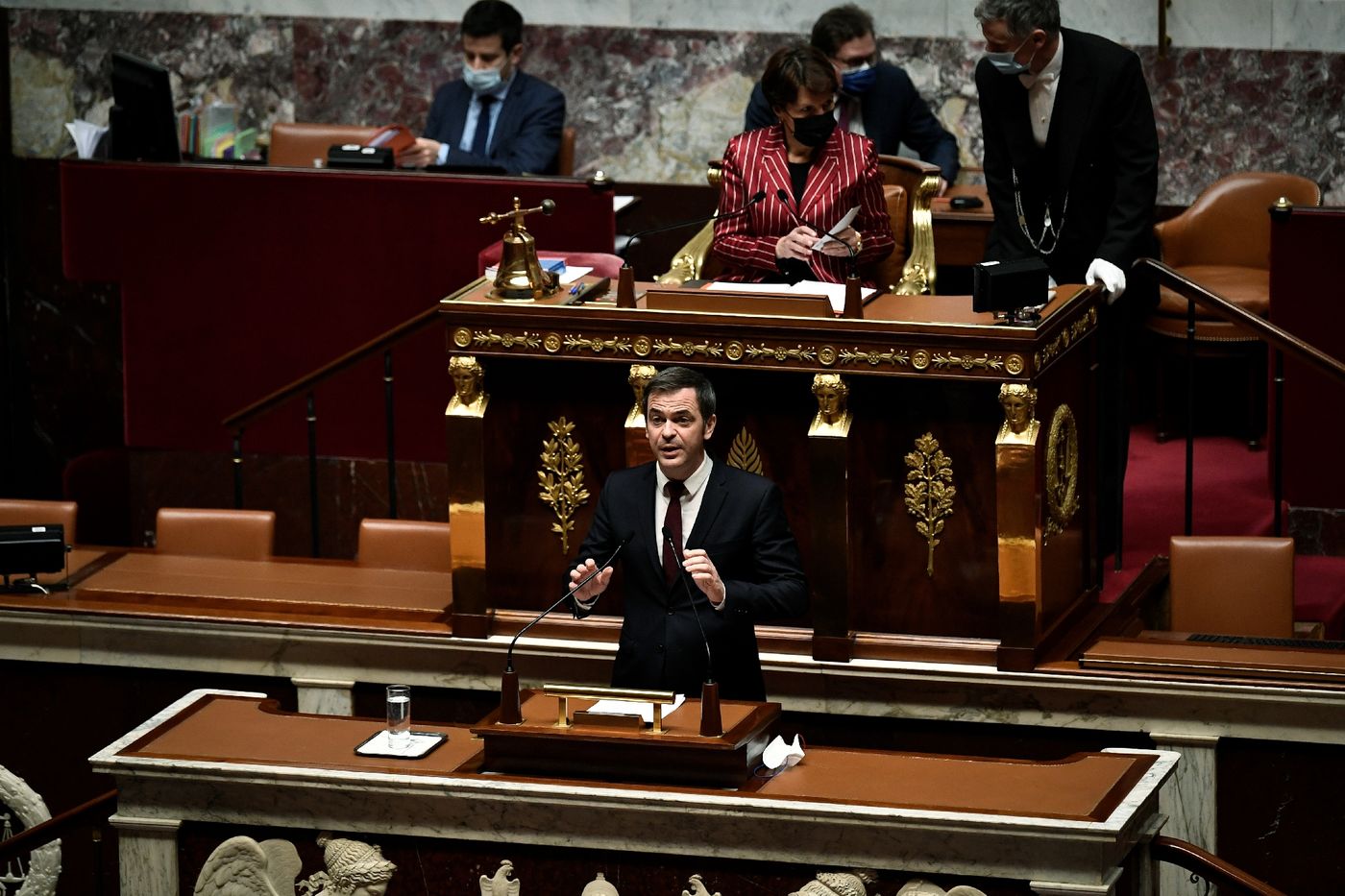 The decision resulted in a noisy protest from opposition MPs. On the night of Monday 3 to Tuesday 4 January, the examination of the bill transforming the health pass into a vaccination pass was the subject of a surprise suspension in the National Assembly, after a majority of deputies refused by a show of hands the continuation of the debates (by 200 votes against 31).

This surprise suspension risks modifying the timetable for the final adoption of the text by Parliament initially planned for the end of the week. “It’s a snub for the government”, welcomed the deputy LR Julien Aubert, while Jean-Luc Mélenchon, leader of “Rebellious” welcomed a ” correction “ inflicted on the Minister of Health, Olivier Véran.

→ READ. Covid-19: what the bill on the vaccine pass contains

The minister had previously requested the agreement of the hemicycle to continue the debates after the normal closing time of the Assembly, scheduled for midnight. “We have the night in front of us”, had previously quipped Olivier Véran.

But this simple formality, which was to take the deputies in a marathon examination until the early hours of the morning, turned into a new quack which causes disorder in the middle of the presidential campaign.

“Irresponsibility” of oppositions, according to Christophe Castaner

It will be up to the conference of parliamentary group presidents of the Palais-Bourbon, which will meet on Tuesday at 10 a.m., to include the rest of the examination of the text on the Assembly’s agenda, perhaps as early as Tuesday evening or Wednesday. , said a parliamentary source.

The results of the vote on the continuation of the debates on the bill transforming the health pass into a vaccination pass, on January 3, 2022 at the National Assembly. / AFP

While the majority has already been taken on several occasions in lack of mobilization, over the 12 anti-Covid texts examined since the start of the crisis, Christophe Castaner, the boss of the LREM group, called on the deputies to “Remain present and mobilized throughout the week” in an internal message. He blasted “Irresponsibility” oppositions, some within the group denouncing a “New blow of the curtain” LR deputies, who arrived in force just before the vote.

→ RECAP. Hospital pressure, back to school, vaccination pass in front of the Assembly … The recap of January 3

In the viewfinder of the majority: the attitude of the LR accused of publicly supporting the vaccine pass but of having subjected the text in the hemicycle to a slew of criticism and negative votes.

“There was clearly a lack of anticipation and mobilization”, however admitted a parliamentary source LREM, also deploring a ” cut “ of the session chairperson, LR Annie Genevard who, following the surprise vote, was questioned by Christophe Castaner and the Minister of Health, Olivier Véran.

Tension over the vaccination of minors

Until then, the debates around the bill transforming the health pass into a vaccination pass were progressing at a slow pace due to the hostility of deputies from several political groups. In a white-hot hemicycle, the debates lingered on the thorny issue of the vaccination pass for minors from 12 years old and the restrictions likely to be imposed on unvaccinated young people.