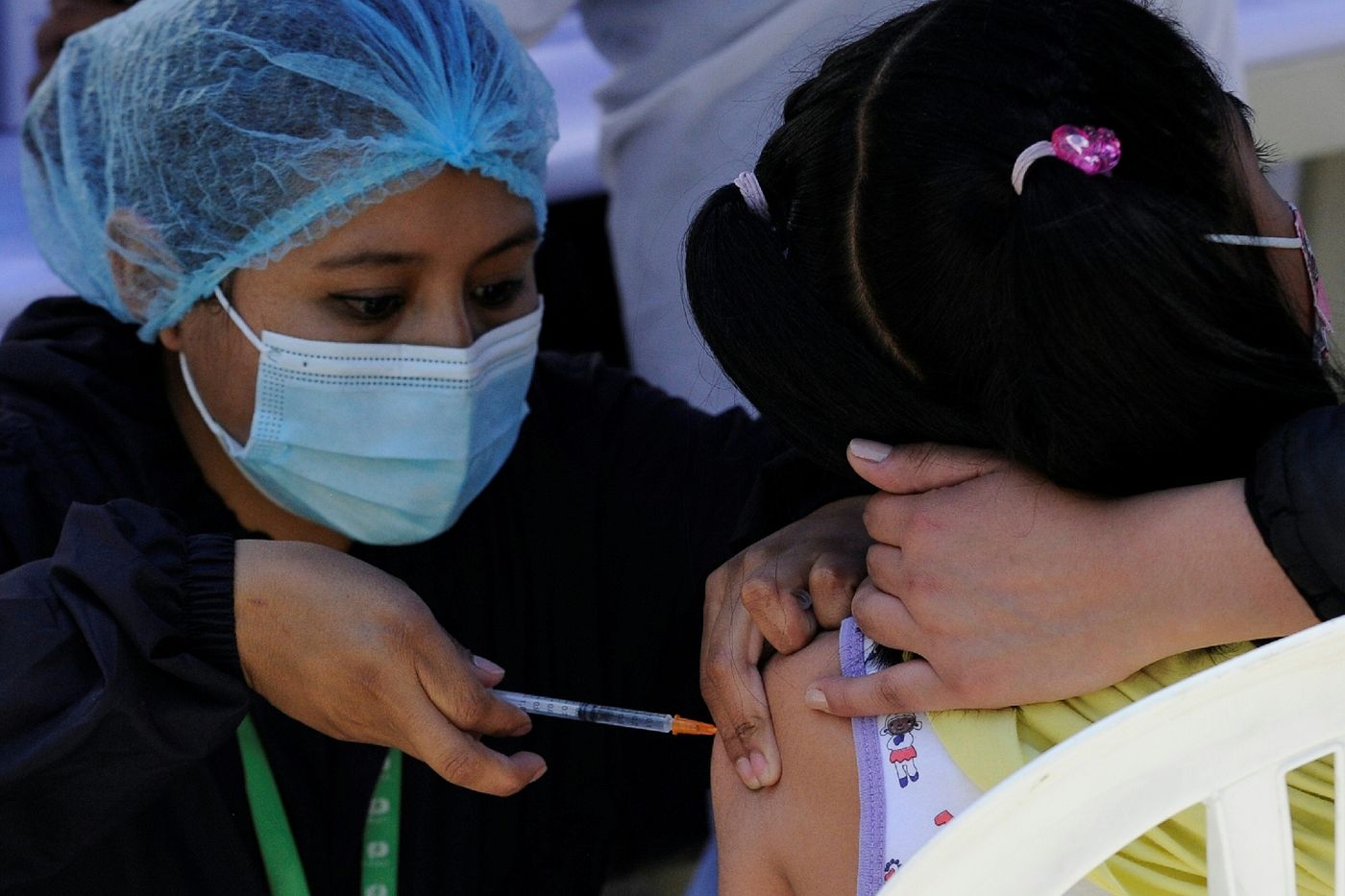 → EXPLANATION. Vaccination: all you need to know about the campaign for 5-11 year olds

The ministry added that only children aged 5 to 11 were affected. For children aged 12 to 15, the consent of one parent continues to be sufficient. Finally, adolescents aged 16 and over can be vaccinated without parental consent.

Concretely, only one parent can be present during the vaccination appointment of a child from 5 to 11 years old, but it must be provided with a certificate on the honor according to which the second parent agrees, specified the Ministry, indicating that this new provision follows a request from the Council of State.

67,000 children vaccinated in this age group

Vaccination was opened to all 5-11 year olds on December 22. As of January 4, some 67,000 children in this age group have received at least one injection. “This figure may still seem low, however it is increasing”, it was estimated at the ministry, noting that with just over 17,000 vaccinations, Wednesday had been “The biggest day of the pediatric campaign” vaccination.

According to the ministry, more than 400 centers now offer vaccines for children, against a hundred at the time of opening to this age group. “The goal is to quickly expand this number of centers”, we said from the same source.

Vaccination of 5-11 year olds is done with the Pfizer vaccine, but adapted to this age (three times less dosed). France has received 1.9 million doses and will receive an additional million in January, for a total of more than 6 million at the end of February.

In addition, the ministry changed the time between the first two injections of the vaccine for children. If the 21 day interval remains “Optimal”, it is now possible to make an appointment of 18 to 24 days between the first and the second dose.